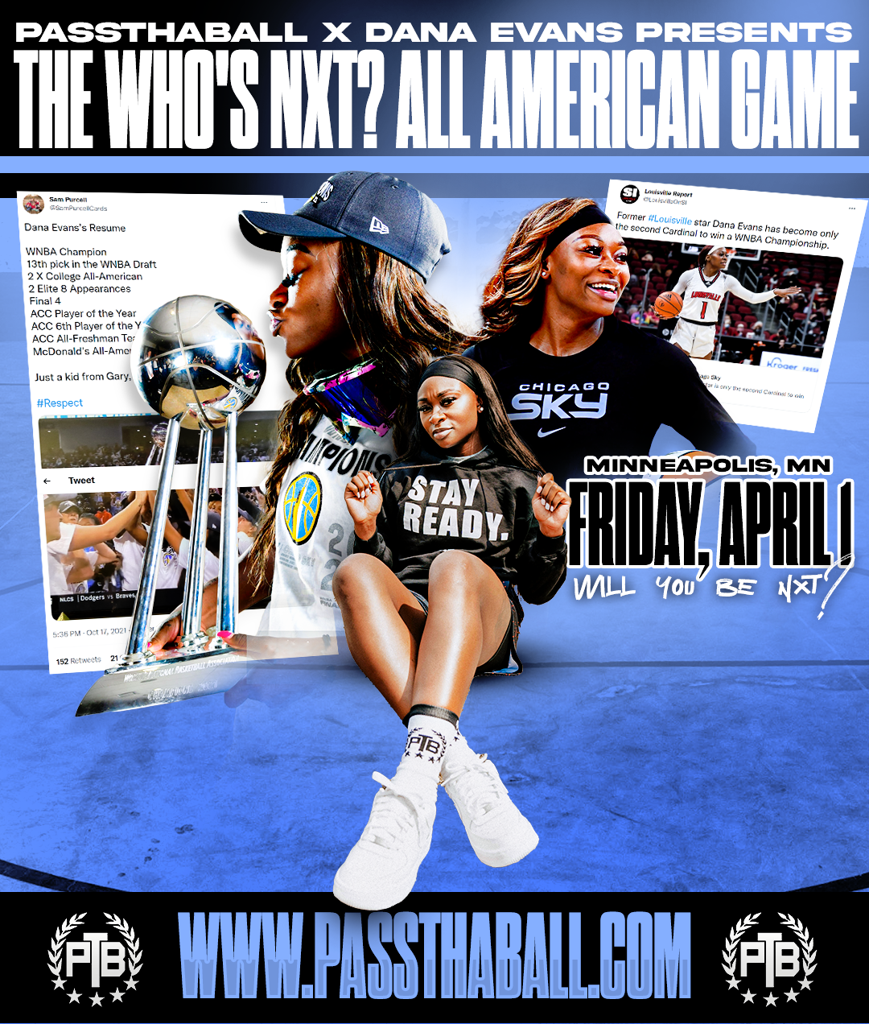 We are excited to announce a new partnership with WNBA Champion Dana Evans of the Chicago Sky to bring you the WHO'S NXT? ALL AMERICAN game. It will be held on Friday, April 1, 2022 during the Women's Final Four weekend in Minneapolis, MN. Maranatha Christian Academy will be the event site. This year you may be getting a call from Dana Evans to be a part of this years WHO'S NXT? ALL AMERICAN game. Will it be you?

Pass Tha Ball is the leader in finding and producing video content in women's basketball. We will continue to be a hub for players, fans, and coaches to watch highlights for underdogs and established players in the women's basketball community.

Dana Evans has a winning resume being a 2017 McDonald's All American and Jordan Brand All Star. Won a gold medal with the FIBA U18 team and played for the University of Louisville. She was drafted 13th by the Dallas Wings and was traded to the Chicago Sky where she became the only rookie to win a WNBA Championship.

Every year the public continues to question the selection committee about the process of selecting participants for other events. For this reason, Pass Tha Ball created WHO'S NXT? We at Pass Tha Ball decided it's time for a new platform for student athletes to play in a national game ranked or not. The game will feature 40 of the nation’s top high school prospects across the country. 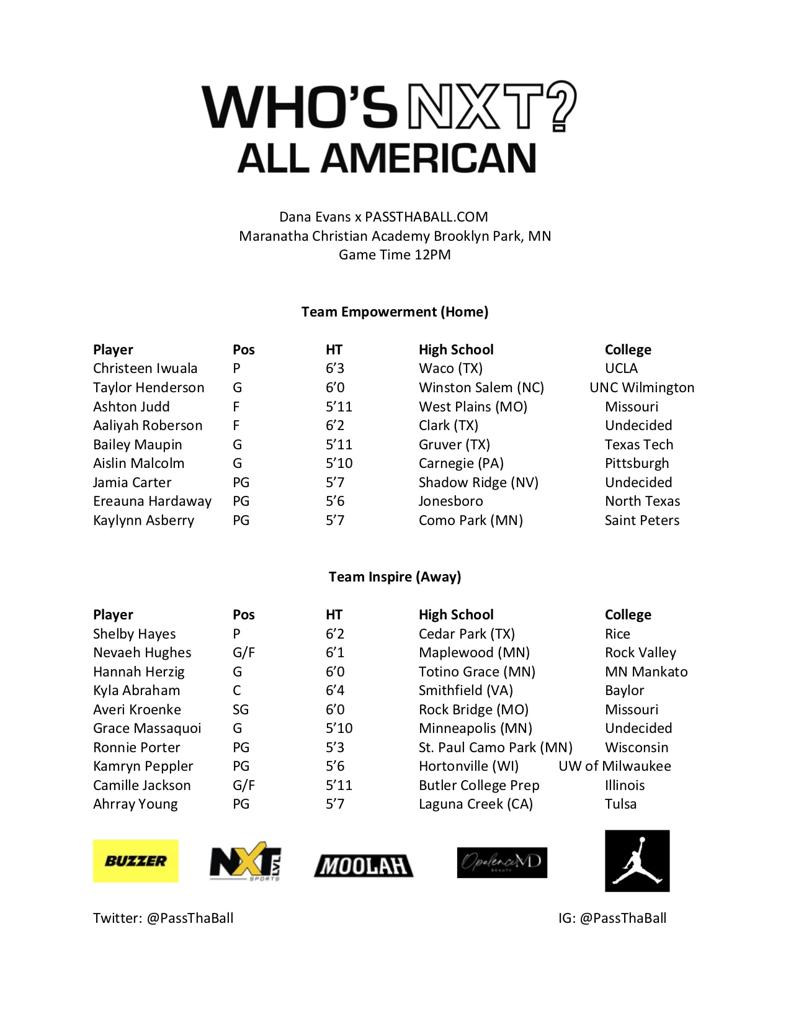 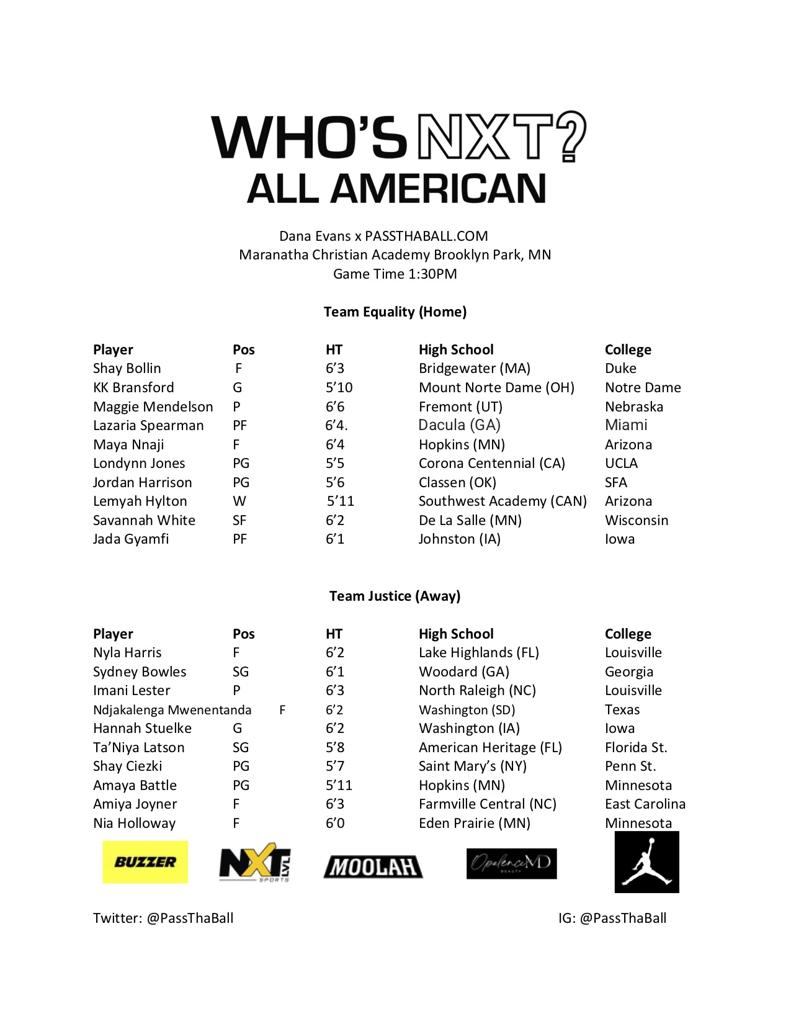 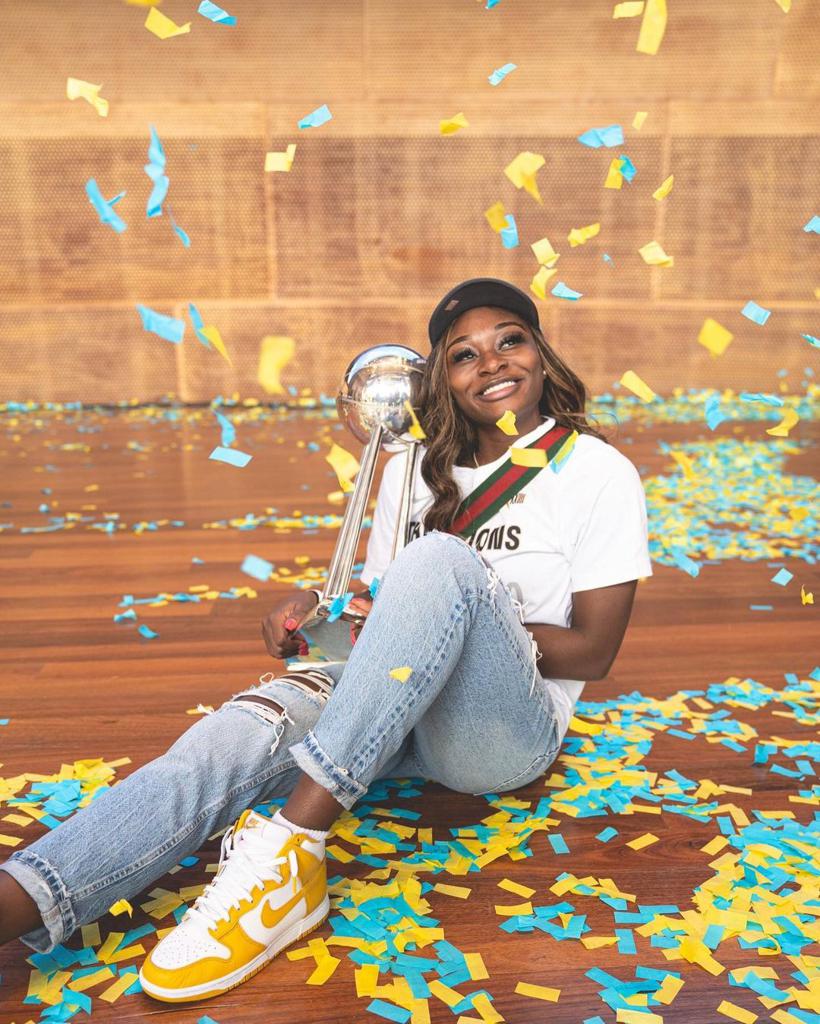 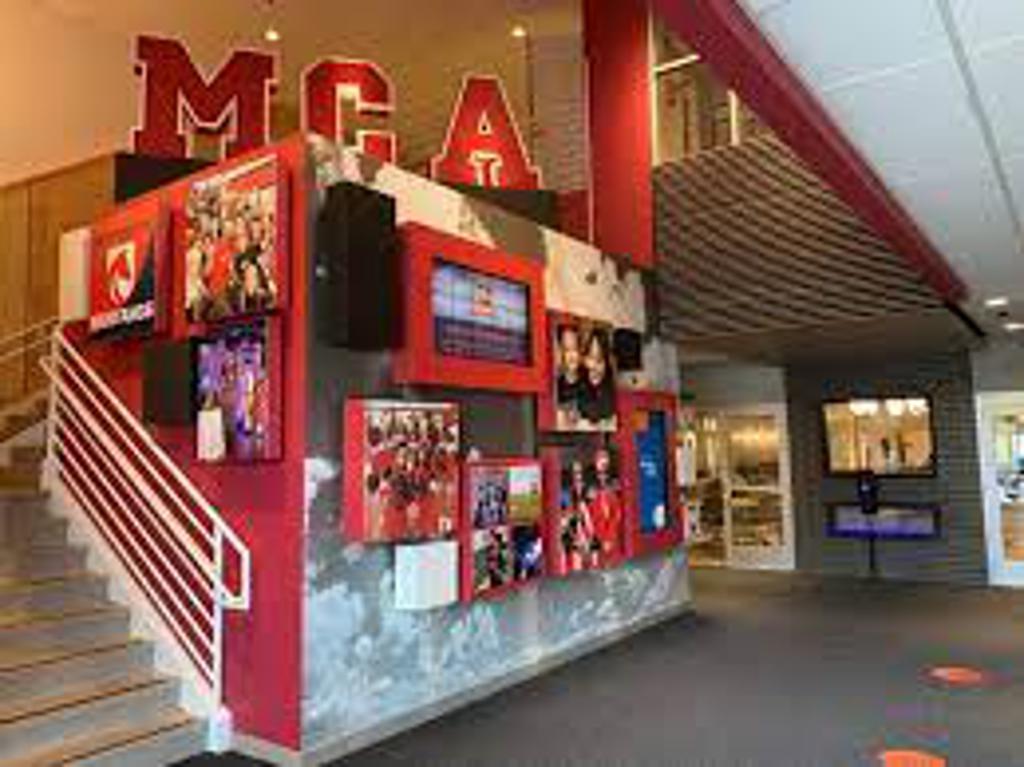