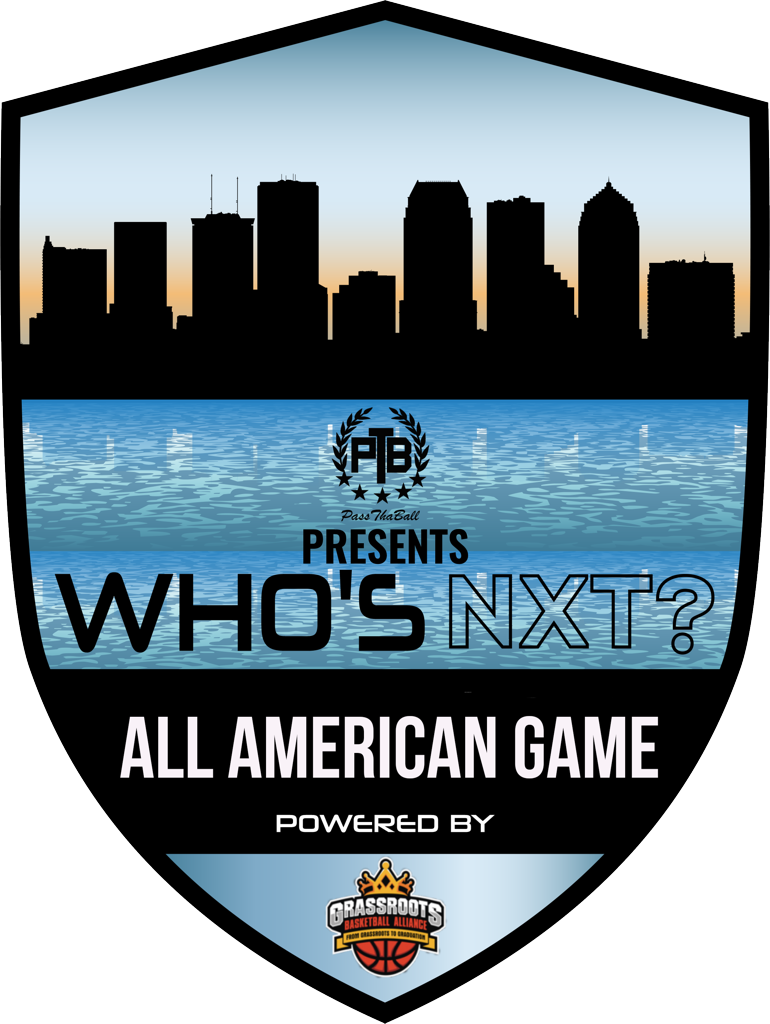 We are excited to bring you the Pass Tha Ball WHO's NXT? ALL AMERICAN game powered by Grassroots Basketball Alliance. It will be held on April 6, 2019 at Carrollwood Day School during the Women's Final Four in Tampa, FL.

Pass Tha Ball is the leader in finding and producing video content in women's basketball. We will continue to be a hub for players, fans, and coaches to watch highlights on up and coming and established players throughout the women's basketball community.

Every year the public continues to question the selection committee about the process of selecting participants for other events. For this reason, Pass Tha Ball created WHO'S NXT? We at Pass Tha Ball decided that it's time for a new platform for student athletes to play in a national game whether they are ranked or not. The game will feature 20 of the nation’s top high school prospects.

Excited to announce the Coaches for our WHO'S NXT? All American Game. Delaney Rudd of Westridge Academy in North Carolina and E.C Hill of Montverde Academy in Florida.

Bio: Delaney Rudd started his basketball career as a point guard at Eastman High School in Hollister, North Carolina. After high school, Rudd attended and played college basketball at Wake Forest University, with the Wake Forest Demon Deacons, from 1981 to 1985. In his pro career, Rudd played in the Continental Basketball Association (CBA), and in the NBA with the Utah Jazz and the Portland Trail Blazers. Led Westridge to a 30-0 Record in 2019. And a top 10 National ranking.

Bio: EC Hill started her high school career at Chicago’s Whitney Young. In 1991 she played for Northern Illinois and helped lead the Huskies to three-straight NCAA Tournament berths. In Hill's pro career she played in the ABL from 1996-1999, the WNBA (LA Sparks, Charlotte Sting, PHX Mercury, and Orlando Miracle) from 2000-2004, and the European League from 1996-2004. Is now at Montverde Academy and has led the team to a 20-4 record and is currently ranked No.2 in the State and (No. 25) a national ranking by USA Today.

Donate to the cause 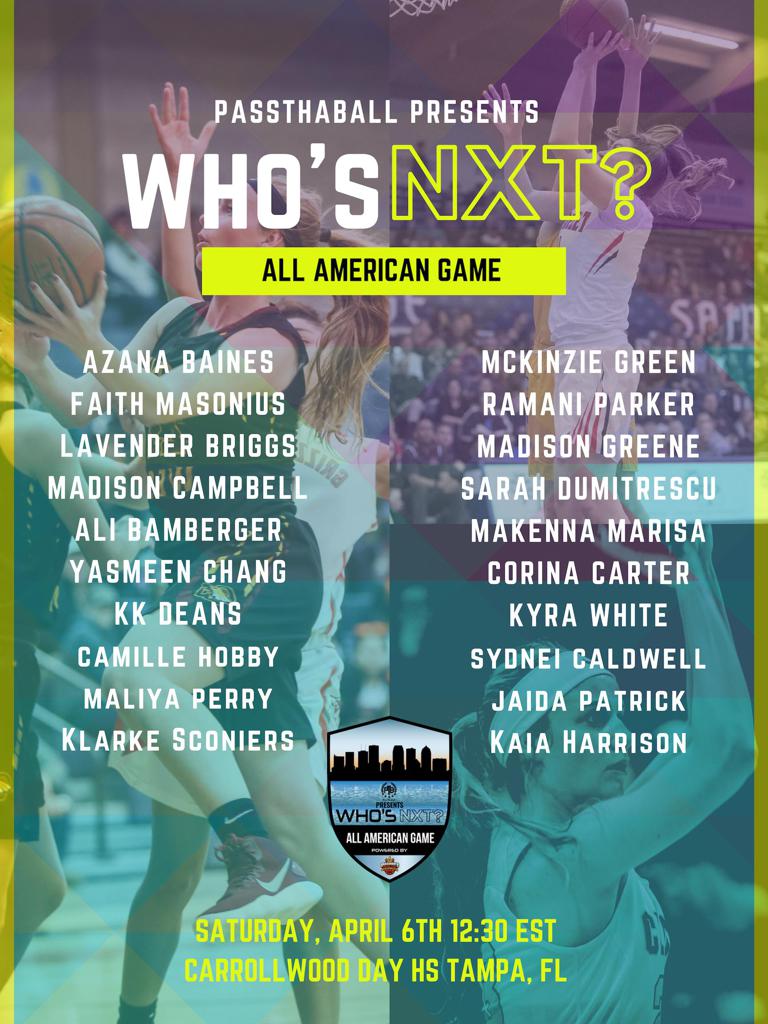 WHO'S NXT? All American Game 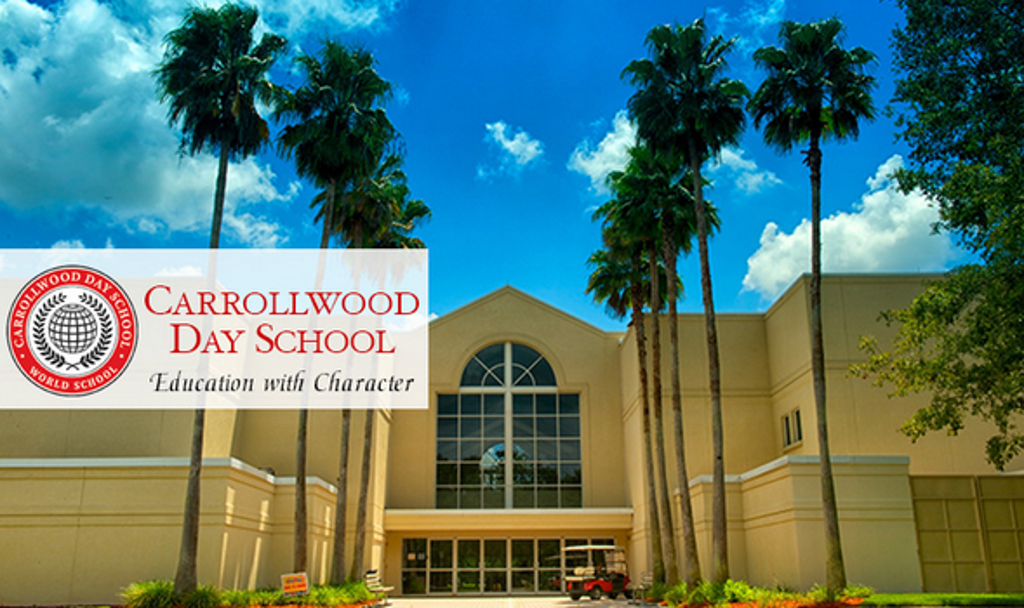 Special thanks to our sponsors who make the WHO'S NXT? ALL AMERICAN game possible. 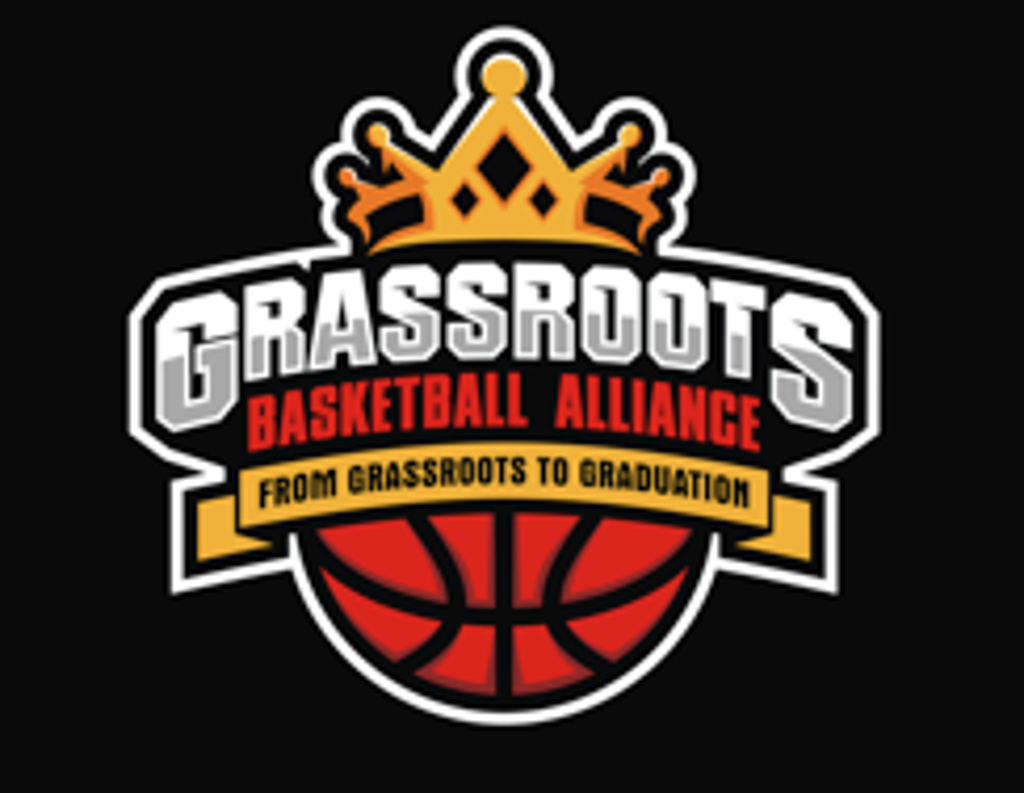 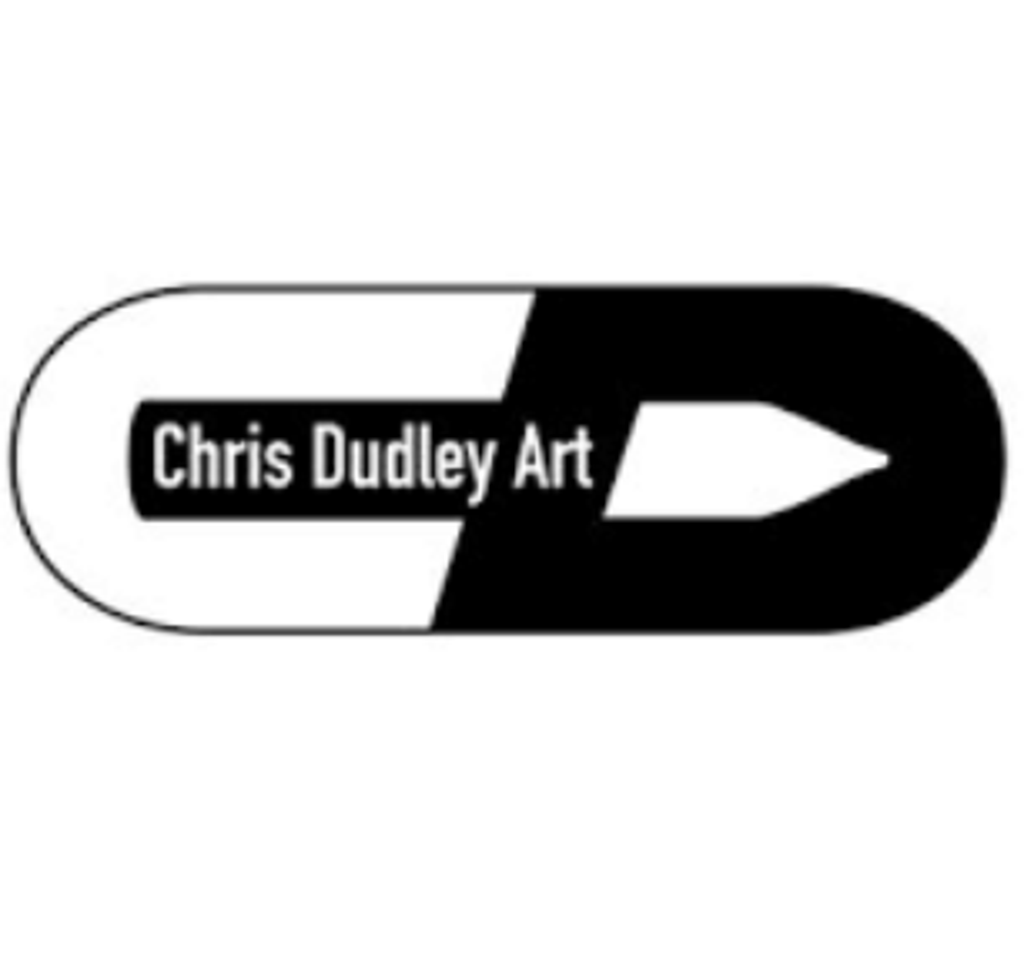 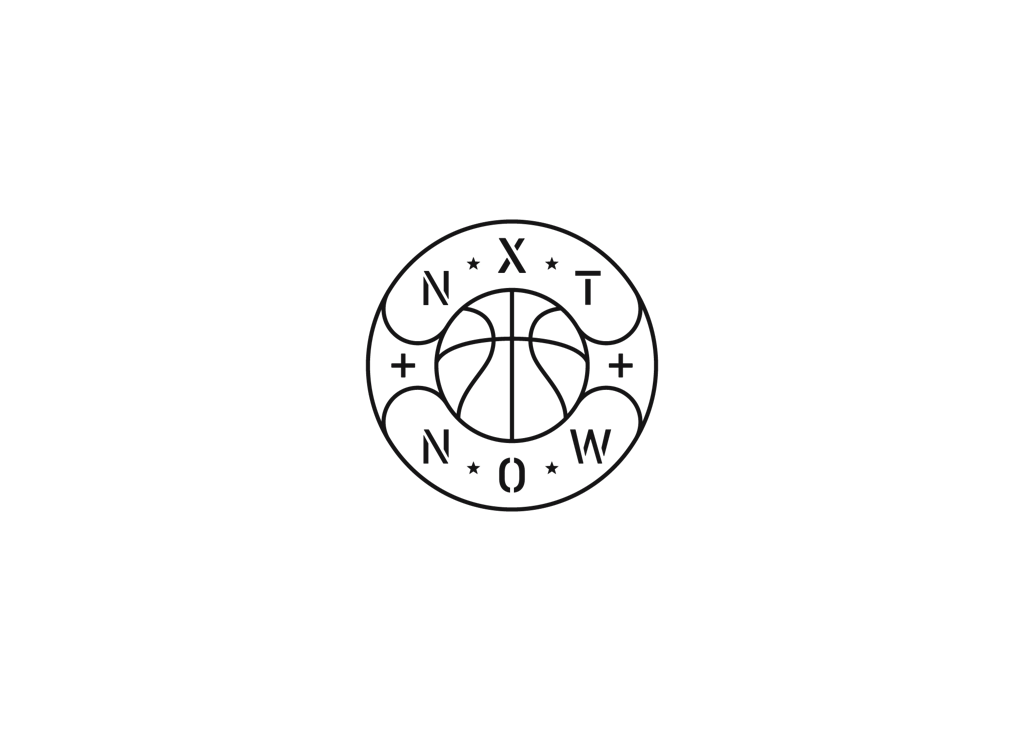 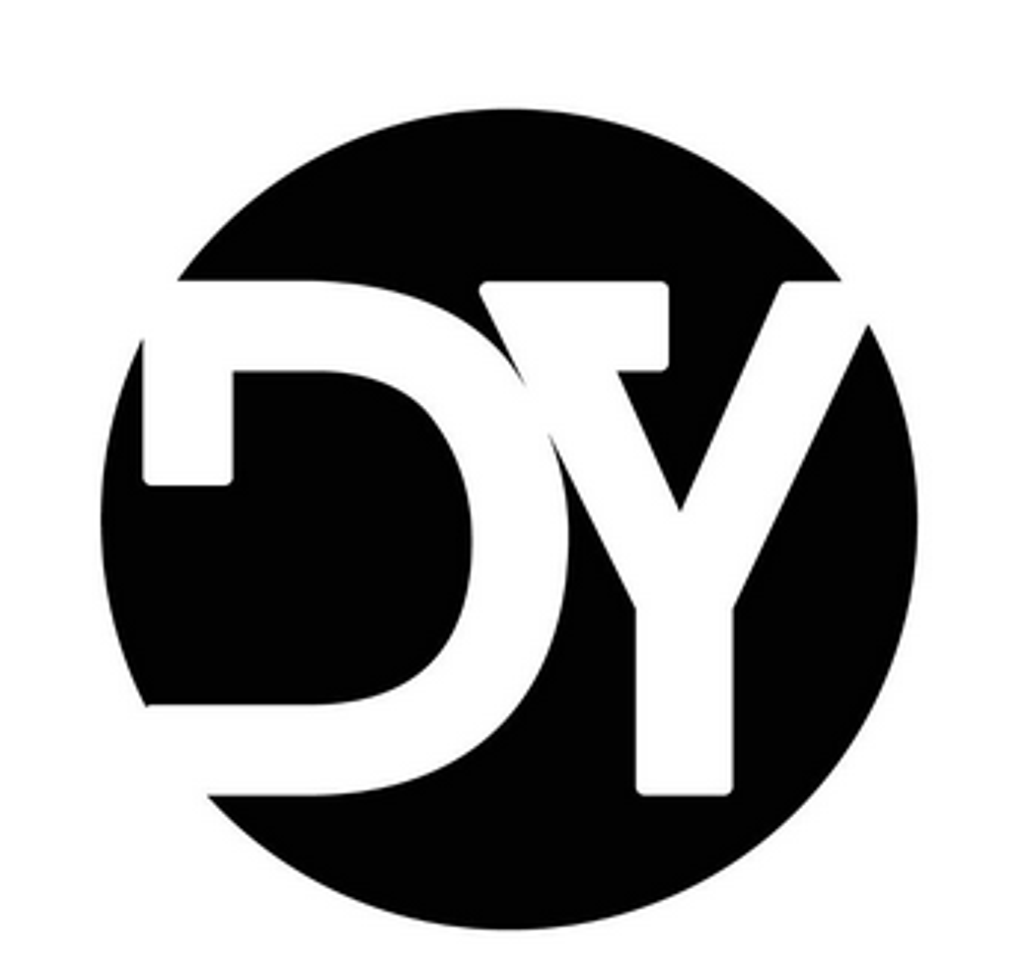 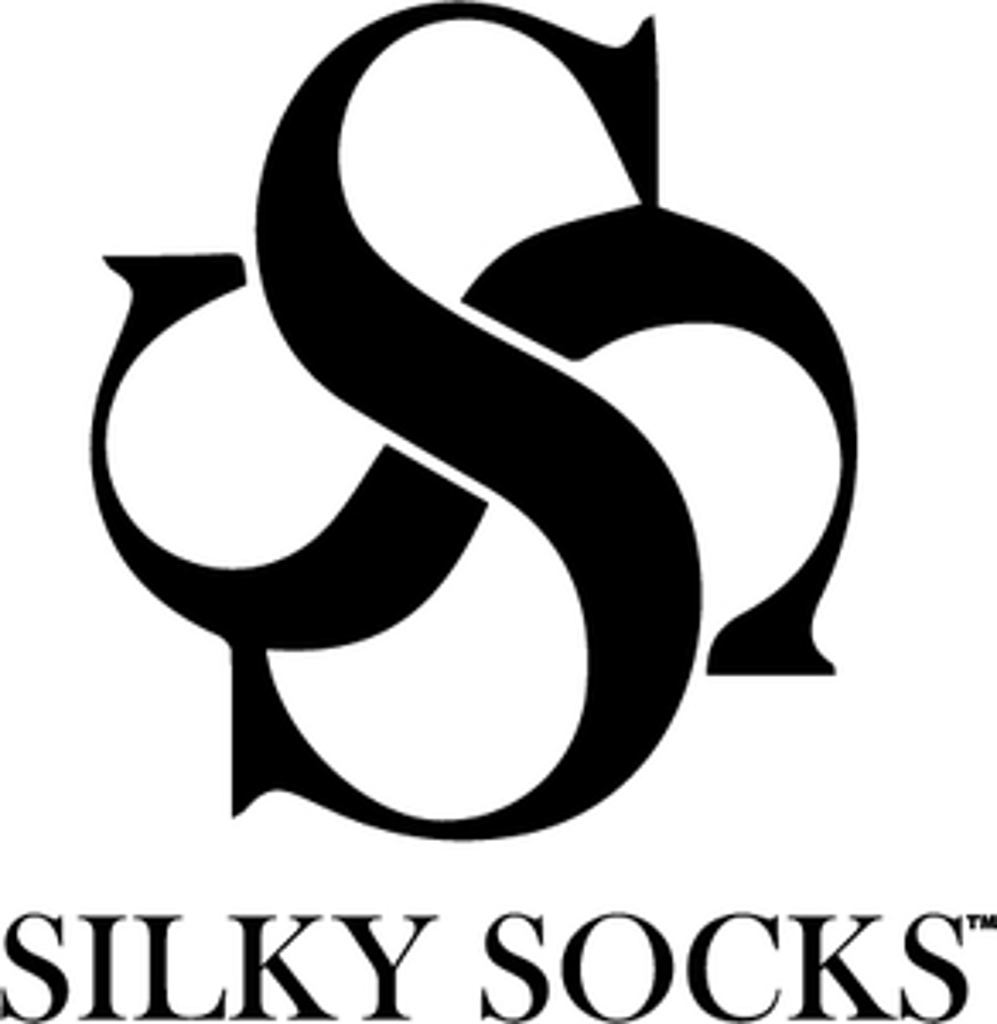 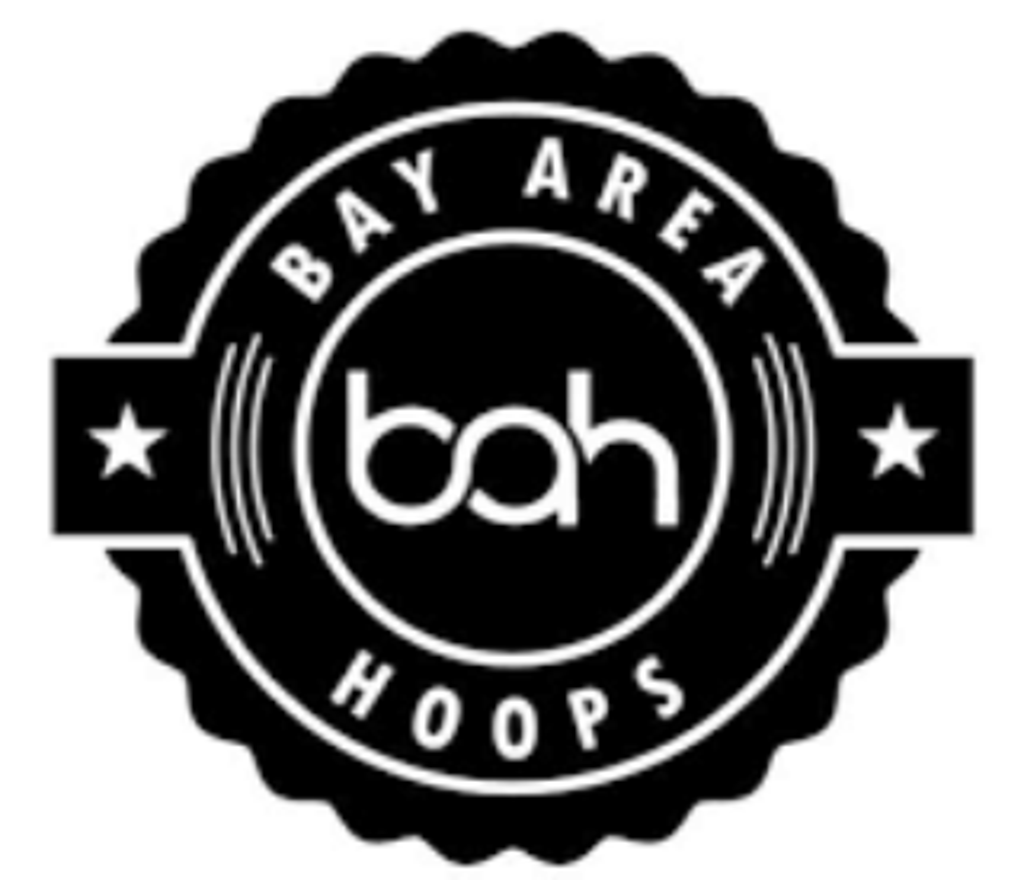 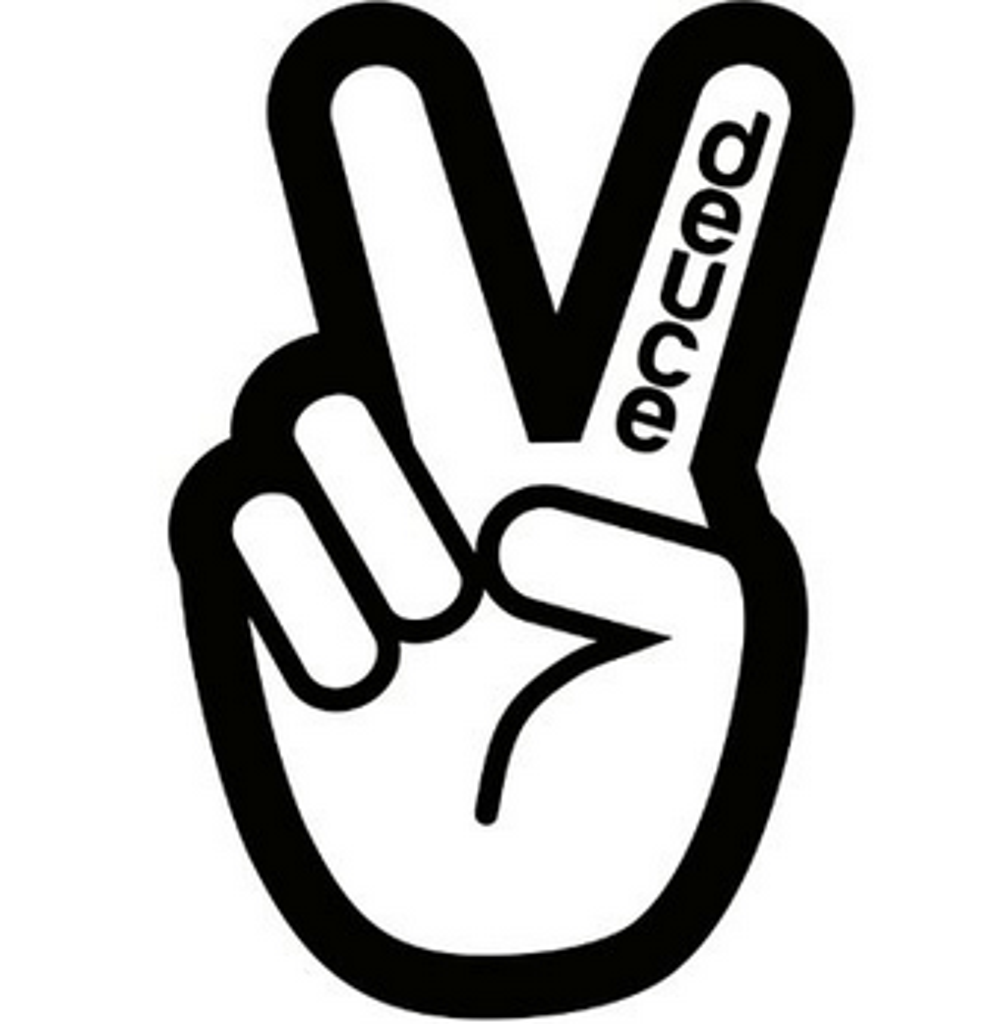