Queens of the Hardwood Classic 2018 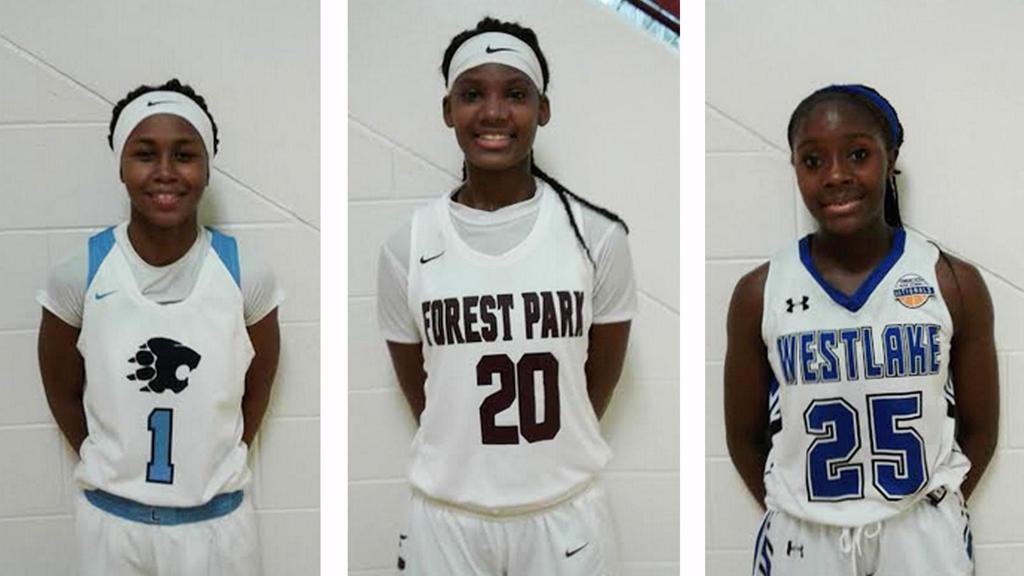 Held at Whitewater High School in Fayetteville, Georgia (just south of Atlanta), the 2nd Annual Queens of the Hardwood Classic saw several of the top teams in Metro Atlanta take the court on Saturday, December 1. The featured match-ups pitted four of the top squads (loaded with talent) in Georgia going against seasoned out-of-state opposition. About a dozen college coaches (mostly from Power 5 conferences in the Deep South) attended. Georgia has some of the top underclass talent in the USA and to this event’s credit, brought it out to play on an otherwise wet December day. One nice touch the event provided was naming MVP’s from winning and losing teams in each game.

It is one thing to identify the top Georgia teams, then another to get them to agree to participate. Finally, the out-of-state opposition had to be found and brought in to create these all too rare superior interstate match-ups. There were also three in-state match-ups for a total of seven games on the day’s slate.

Taking a brief look at the four interstate match-ups...

This was by far the most competitive of the four interstate clashes at the event with the lead going back and forth much of the night with the separation just a couple of points in the last three minutes of the contest. For the night, St. Francis was more effective in the half court but was plagued by live turnovers often resulting in Hoover points. In the final analysis, those turnovers were the difference.

Since the start of 2016-2017, North Augusta was 57-1 coming into this contest but losses to graduation has led this team to be down a bit from last year. Meanwhile Lovejoy returns key players from last year’s Georgia 6A championship team. Leading only 33-30 at half, Lovejoy pulled away 56-40 after three quarters behind its superior perimeter play.

Both teams lost significant players to graduation but still have enough talent to make themselves factors in the race for state titles come March. Westlake led 26-18 at half and the margin remained close to that the rest of the way. As in Lovejoy’s win, superior guard play was the difference.

To date, Ramsay’s best player has been out all season and the team’s performance has been negatively affected by it. Meanwhile Forest Park, starting two players listed at 6-4, came in undefeated and controlled the game with its size and athleticism. To Ramsay’s credit, the Forest Park lead was just 36-28 after three quarters before pulling away in the closing minutes.

Looking at some of the individual talent viewed in alphabetical order with height, position and school within graduation year. Location of school is in parenthesis.

Committed to Georgia Southern, Burns gives you high motor play both in and out of the key. She earned her team’s game MVP in posting 11 points in her team’s loss to Lovejoy.

Although her team lost 55-52 to nearby Douglas County, Claude showed well in posting 23 points (garnering her team’s game MVP). Very versatile, she helps bring the ball up, can shoot from the perimeter and rebound/score inside. An unsigned senior, Division 1 schools from Power 5 level and down looking for a versatile wing should check her out

Committed to Arkansas at Little Rock, Knight repeatedly got out on the fast break posting 14 points in the victory over St. Francis. She also hit a few perimeter shots on her way to game MVP honors.

Committed to Rutgers, Maddox is your prototype big wing (good size, decent athlete, plays with control, has perimeter stroke). She posted 12 points in the victory over St. Francis.

Unsigned, Preston had a big shooting day hitting three three-balls on her way to a 20-point game MVP performance versus North Augusta. Continued shooting like Saturday will go a long way toward attracting a college scholarship.

Committed to Clemson, Robinson continues to produce hitting shots behind the arc, at mid-range and in the key. In defeating Whitewater, her 23 points earned her game MVP honors.

A Power 5 prospect, Boyd is a highly athletic wing player who looks to drive. Very versatile, her size allows her to go inside to rebound and block shots. Her quickness on D helps her to create steals.

A Power 5 prospect. Bryant handles the ball well. Her quickness allows her to drive but she can also shoot the three (hit two in tallying 26 points versus North Augusta). 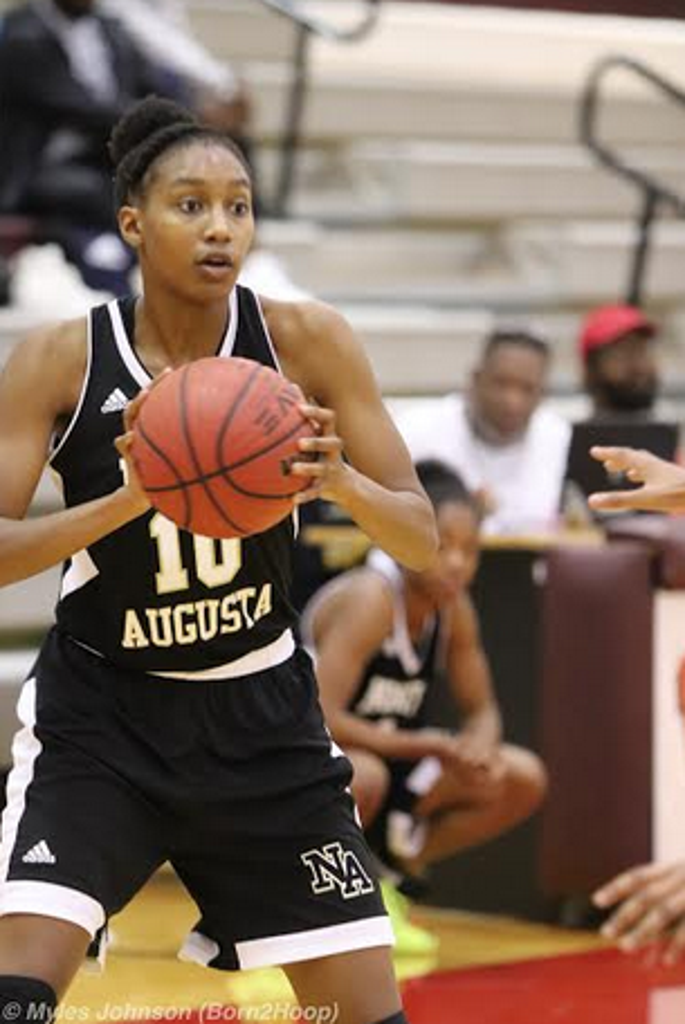 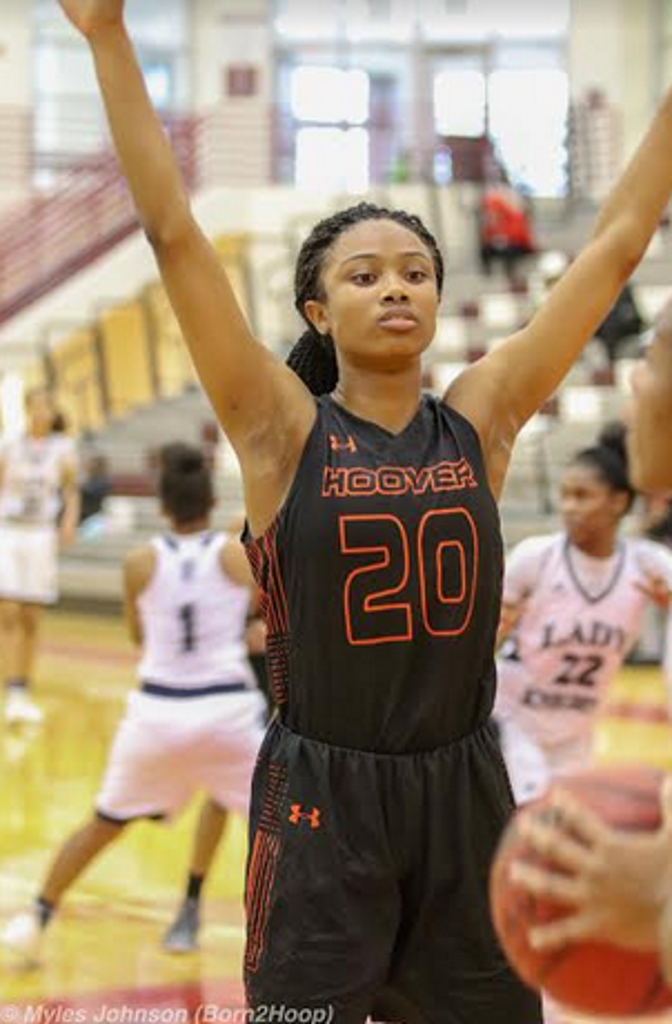 Hooks is a good athlete with a decent perimeter stroke. She posted 15 points in the win over Bradley Central.

A quality athlete, Reid just needs to bring consistency to her game. She has a perimeter stroke and can get out on the fast break. She posted 10 points in the win versus Ramsay.

Orally committed to Samford, Walker plays hard and does not shy away from contact going to the glass. She also showed that she can hit the perimeter three in posting 13 points on her way to game MVP in the loss to Westlake.

One of the top 2021 post prospects, the highly athletic Feagin can dominate a game defensively (nine blocks versus Ramsay). Her scoring is currently in the lower key (13 points; game MVP honors) and she passes well as posts go.

One of the top point guard recruits in the 2021 class, Johnson combines field generalship with scoring by driving to the rim or hitting at mid-range (13 points in victory over Bradley Central; game MVP).

Moore handles the ball well and specializes in penetration to score. She posted 16 points (game MVP) in the loss to Hoover. Power 5 programs should be monitoring her maturation. 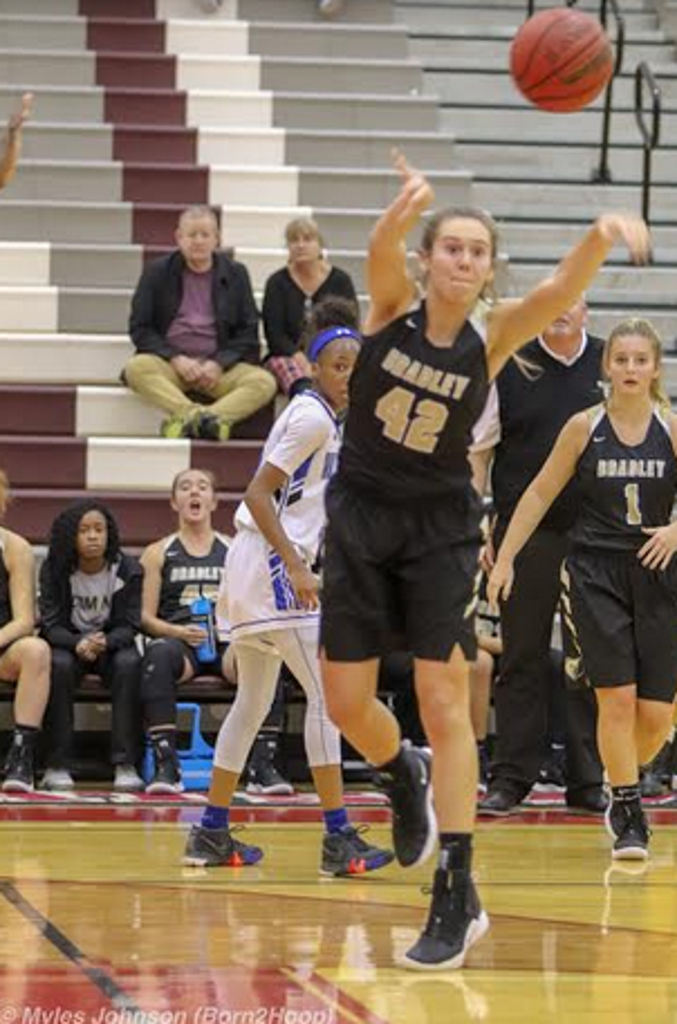 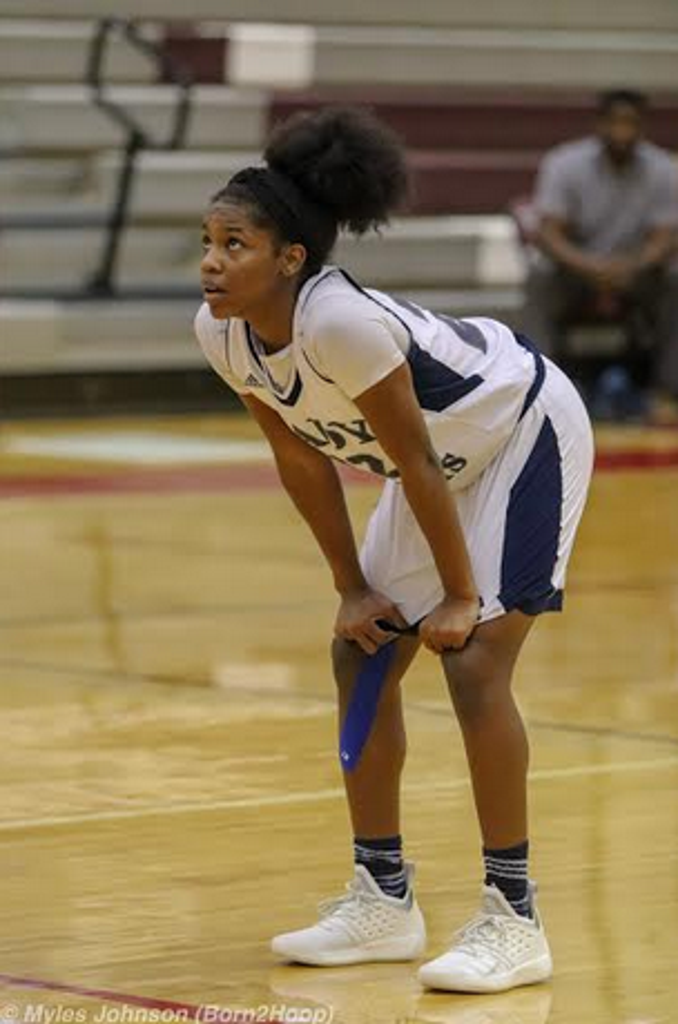