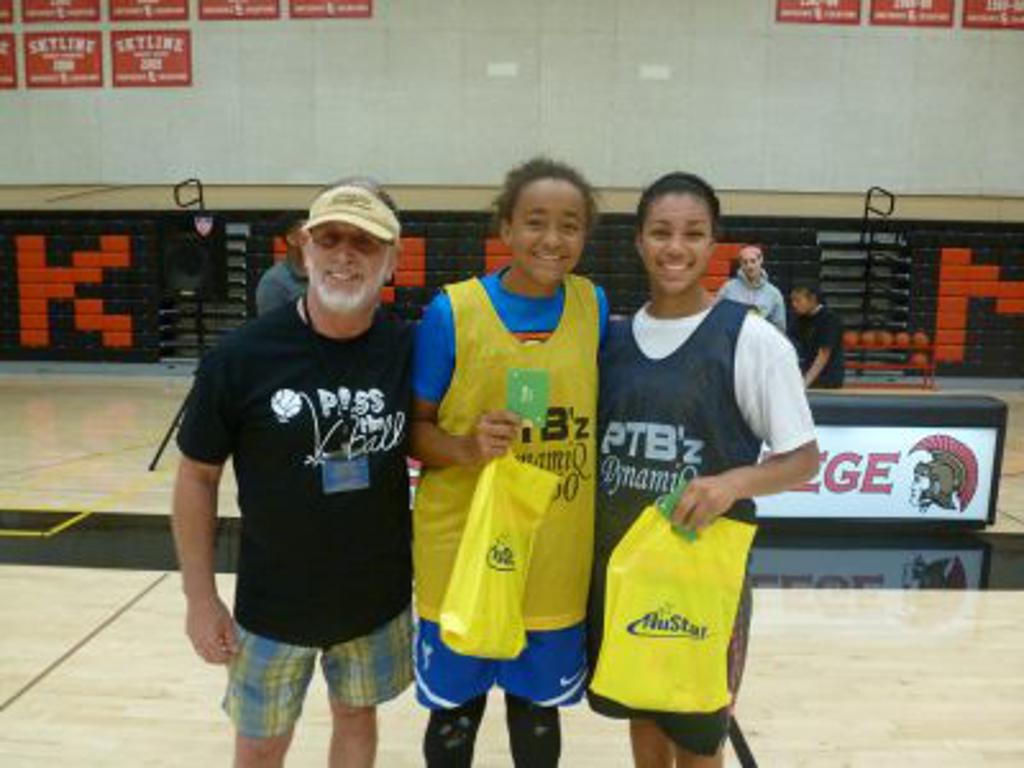 Haley Jones, the #1 recruit in the 2019 class for Archbishop Mitty High School (San Jose,Ca) will be announcing where she will be attending college, tomorrow Wednesday, November 28th at 8am PST.

Who knew Haley would be this good?

Five years ago, in the 7th grade, Haley was playing for Team Santa Cruz in a Cal Stars tournament in Martinez, Ca. Her I.Q, maturity, leadership, and poise was all there at such a young age. Still taller than everyone else and played the point so easily. Immediately after the game had to ask Coach Jones, who happened to be her mom, who is that girl! You don't see to many players with that "It Factor" in Northern California come around that often. (Side note. Hannah Jump was at this tournament as well playing for Palo Alto Midnight).

Can remember having conversations with people about Haley and saying, "she is the next one out of Northern California, when she puts it together she is going to be unstoppable". Fast forward five years later and she is most wanted by every major college program in the country and is the #1 recruit by ESPNW. Simply amazing!

The question is, will she continue the tradition of the #1 prospect committing to UCONN or do something different?

Looking at Haley's Top 5 list Notre Dame, UCONN, South Carolina, Stanford, and Oregon. There are two that really standout, South Carolina and Stanford. Their recruiting class is on another level this year. South Carolina with an extremely talented and athletic group in Zia Cooke, Breanna Beal, Laeticia Amihere, and Aliyah Boston. With Stanford you have another talented group of work horses in Fran Belibi, Ashten Prechtel, Hannah Jump, Cameron Brink (2020), Jana Vangytenbeek (2020), and plus she's close to home.

A tough decision to make but its all about the fit, the vibe, and of course academics for Haley. You can say she fits well at UCONN based on a similar style to Katie Lou being a versatile six footer. Even Stanford with similarities to Nicole Powell. Maybe the missing piece to South Carolina, Notre Dame, and Oregon.

Either way you can't lose with these options. Good luck on your decision tomorrow Hay Hay! ❤