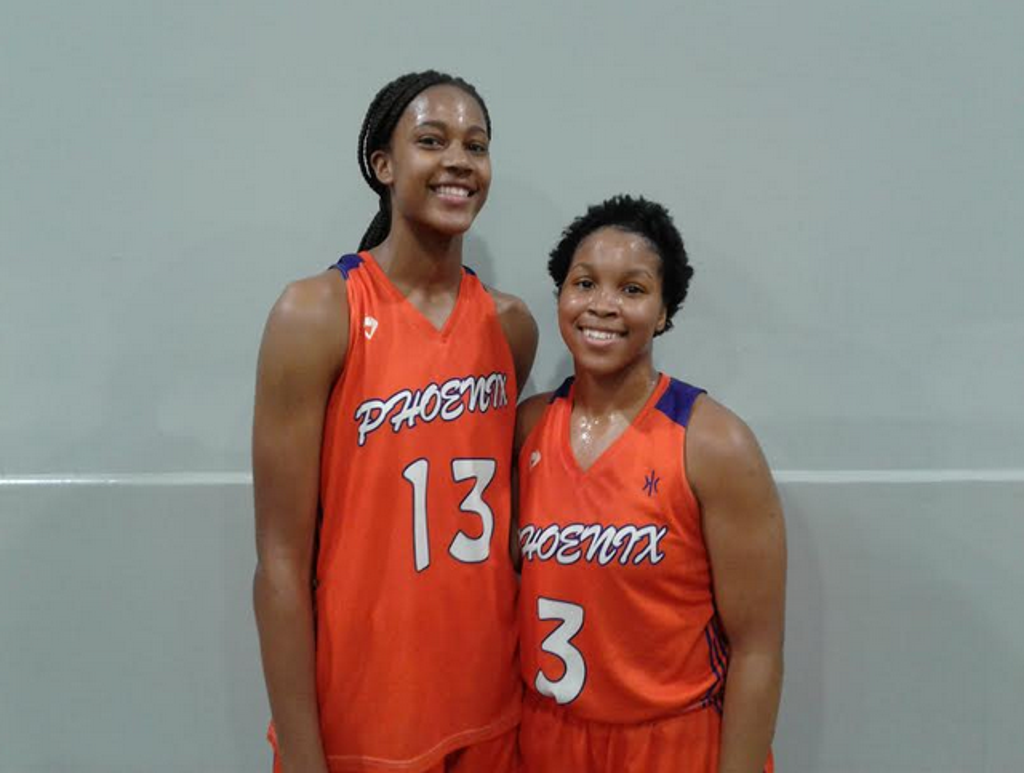 Bigger and better than ever

Played on 22 courts under one roof at the Georgia World Congress Center in Atlanta, Georgia, this year’s ATL Summer Slam in its tenth year saw 289 teams (up from 225 last year) do battle from July 23-26. Presented by Insider Exposure, over 350 college coaches running the gamut from NCAA Division 1 to junior college evaluated the field for at least one day of the event. Most were from the eastern 2/3 of the country, kind of mirroring where the teams in the event came from.

Too much too see

With so many teams to canvas, it was hard to see teams more than once in looking for some of the best performers to single out. On the few occasions, I was able to see a team a second time. It was worth noting that sometimes different players would step to the forefront, making you wonder if you were watching the same team as earlier in the tournament. This should be a caution to all new college evaluators to be certain to see prospects multiple times and as possible, in both club and high school setting.

Due to obligations to attend other events as Summer Slam was concluding, we are only presenting the result of top divisions in various age groups without any additional commentary.

Bembry is an athletic wing with a finesse style. She can shoot the three, pass or attack the basket. At times, she could be a bit more willing to take contact. A Power 5 prospect, the right fit could be important here.

Deans competes hard backing down from no opponent. Number one option is to attack going left or right (stronger hand). She can shoot from the mid-range. She has offers from the Power 5 level down. 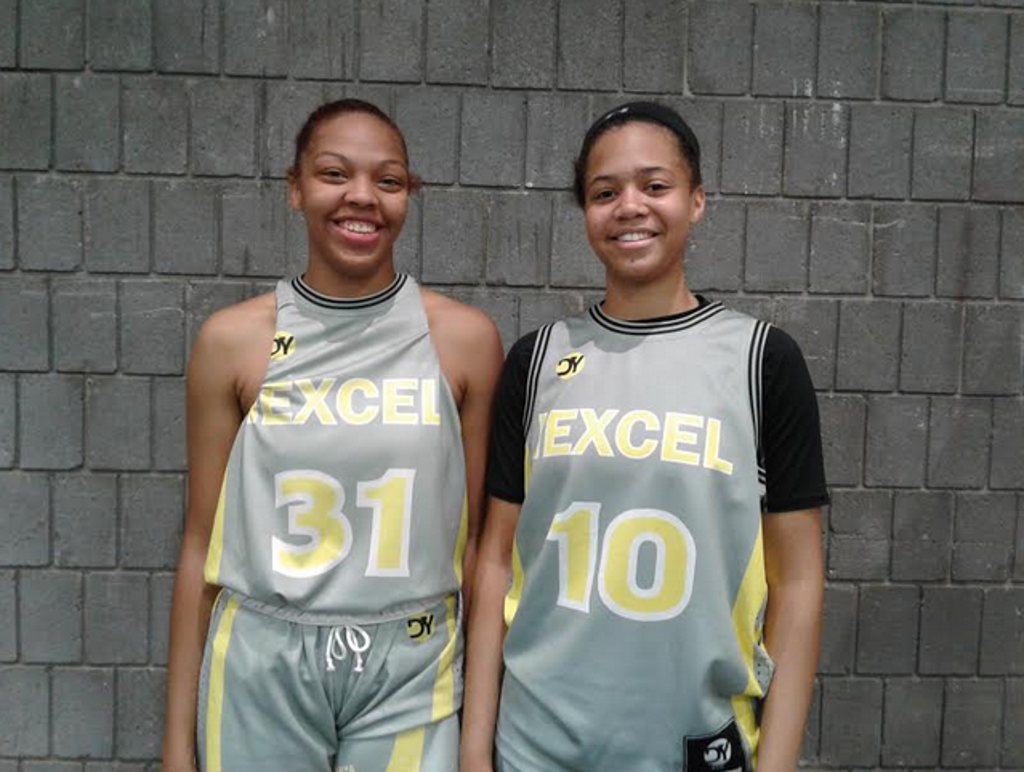 Loubo is explosive looking to attack the basket in the quarter court and get out on the fast break when possible. A good athlete having offers from the Power 5 level down, she still could improve her left-hand dribble and her shooting range.

McNear missed last high school season with an ACL tear. She covers a good bit of territory to get to block a shot. In the paint, she can hit face-up shots. There is a Power 5 upside with this prospect.

Ngalakulondi’s biggest asset may be a good motor. She can rebound out of area and defensively reads passing lanes better than most. Offensively she has a mid-range face-up stroke but still has some growth needed in her offensive arsenal. She has offers from the Power 5 level and down.

A well-built lefty, Plank is productive game after game. She runs the offense, will score via drive or perimeter shot within the offensive framework, is physical and generally makes good decisions with the ball. A lot of Power 5 schools wanted her but Plank has opted to oral to Princeton in the Ivy League.

Sconiers is a blue collar, physical, lunch bucket, in-the-paint operator. Her motto is hit the boards early and often. She has Power 5 offers.

Taylor may be described as highly athletic but as yet a bit raw. She has a Power 5 upside and offers that support that. She can block shots and score around the basket just needing to add some polish to the existing framework.

It is often hard to evaluate a Boo Williams (BWSL) team as they have so many division 1 prospects taking turns dominating the action. In our one viewing, Hueston stepped up. She has a good motor, is physical and primarily scores in the paint occasionally stepping out to shoot on the perimeter. With a fairly solid frame, she can take the knocks in the paint. Power 5 schools are monitoring her maturation. 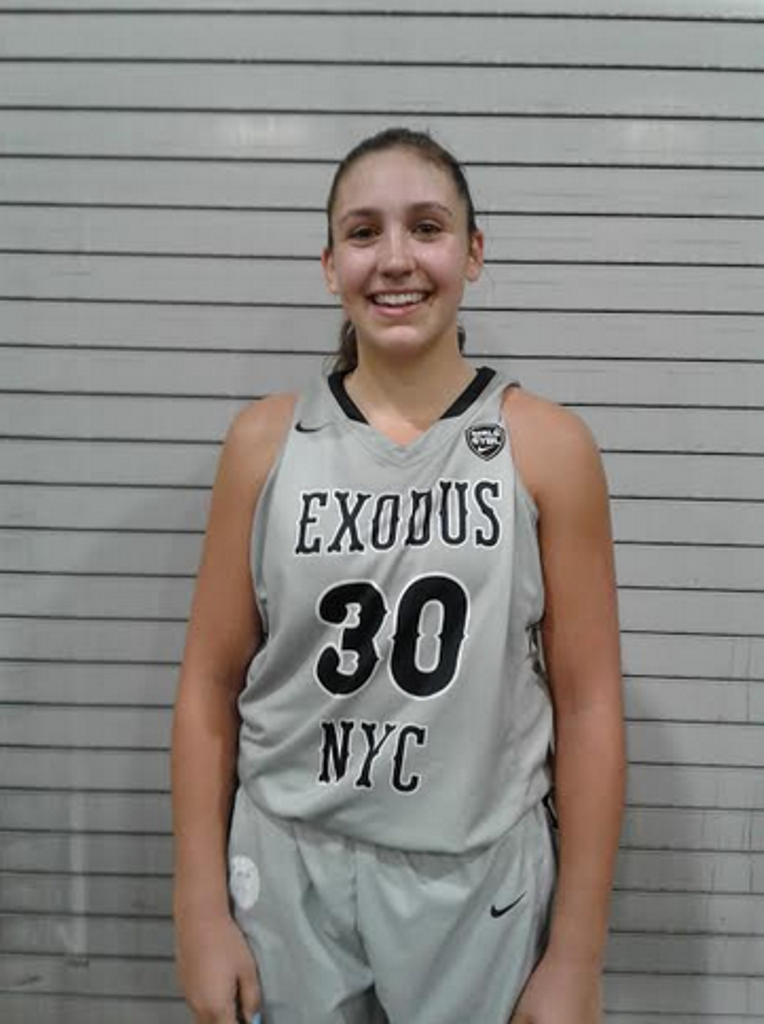 Marshall has been a very highly regarded Power 5 prospect for several years. If the summer was an indication, high potential is starting to be translated into high level production on a more regular basis. Light on her feet, she can score near the rim with her face-up stroke at mid-range improving.

Citron is unusual in that she can play multiple perimeter positions on the court. She can fill in at point, shoot the ball from the perimeter and drive the baseline. She is more finesse than physical (an area which could stand some improvement given the physical nature of high level D1 basketball where she is being recruited).

Dillard is a quality athlete who can attack and finish going left or right willing to give the ball up to more open teammates. Perimeter shooting is the area needing most work as results from there are inconsistent at best. Power 5 programs should be monitoring her progress.

Hollingshead is one of the top prospects of the 2021 class in the Deep South. Now filling out and more strongly built, she remains light on her feet yet taking contact well. She can finish with either hand at the rim but also has a nice face-up stroke.

Athletic and lean in build, Clark has a Power 5 upside. She can shoot the three and attack the basket just needing physical maturation. 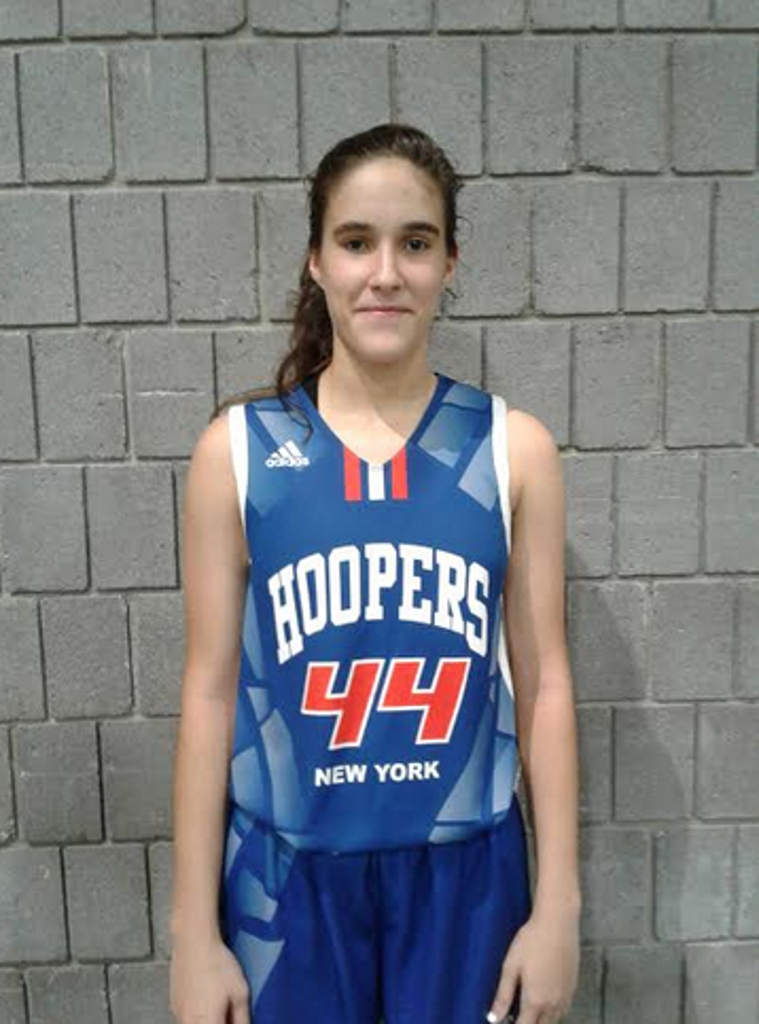 One way to describe Owen might be “zippy” as she is in constant motion. She handles well, has good court vision and can get to the rim. A bit thin as yet, she surprisingly has good body control in traffic. Perimeter shooting is the area that probably needs the most work. Her development should be monitored from the Power 5 level and down.

With a strong body and good hands, Polk is already a shot blocker. Scoring is currently around the basket so building a bit of range would be beneficial. Division 1 programs from the Power 5 level down should be monitoring her maturation. 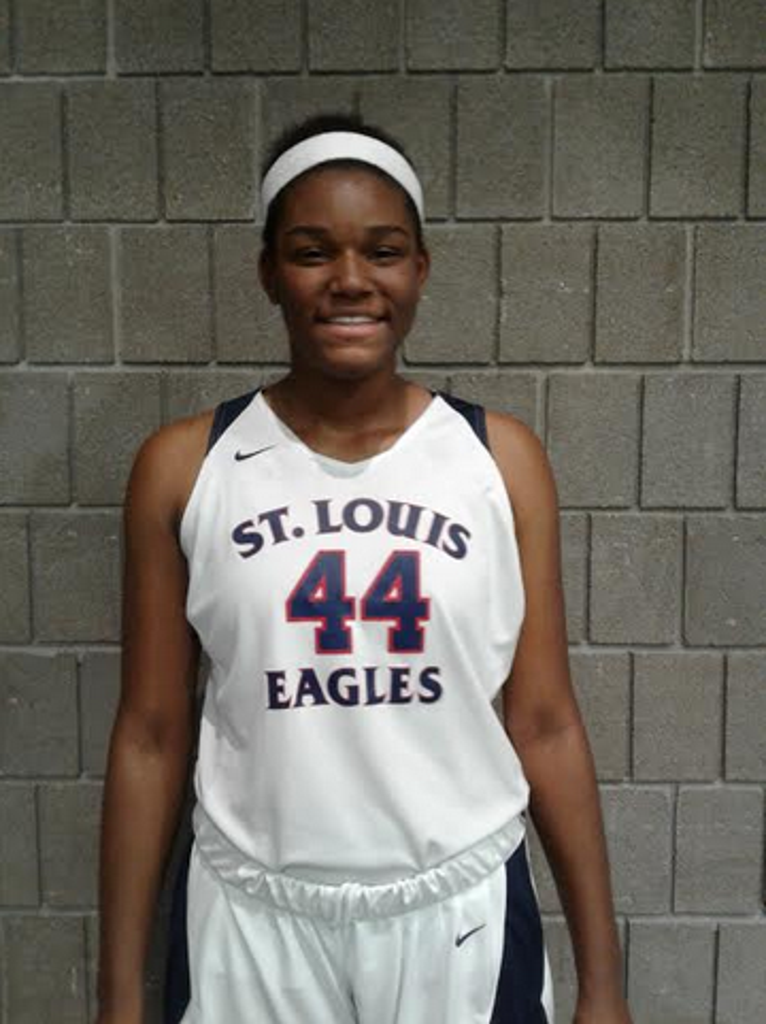 One of the top guards in the 2023 class, Clardy already has Power 5 schools lining up to offer her. With good size, she handles well able to attack left or right. Her court vision and basketball IQ are above average. The outside shot is there but needs to become more consistent. At Summer Slam she led her team to the title in its division.

Risch is light on her feet needing to get physically stronger as she currently can get bumped around disrupting her game. What is special is that she can score off the bounce and reads screens well. Her basketball IQ is advanced for her age. Power 5 schools are already monitoring her maturation. 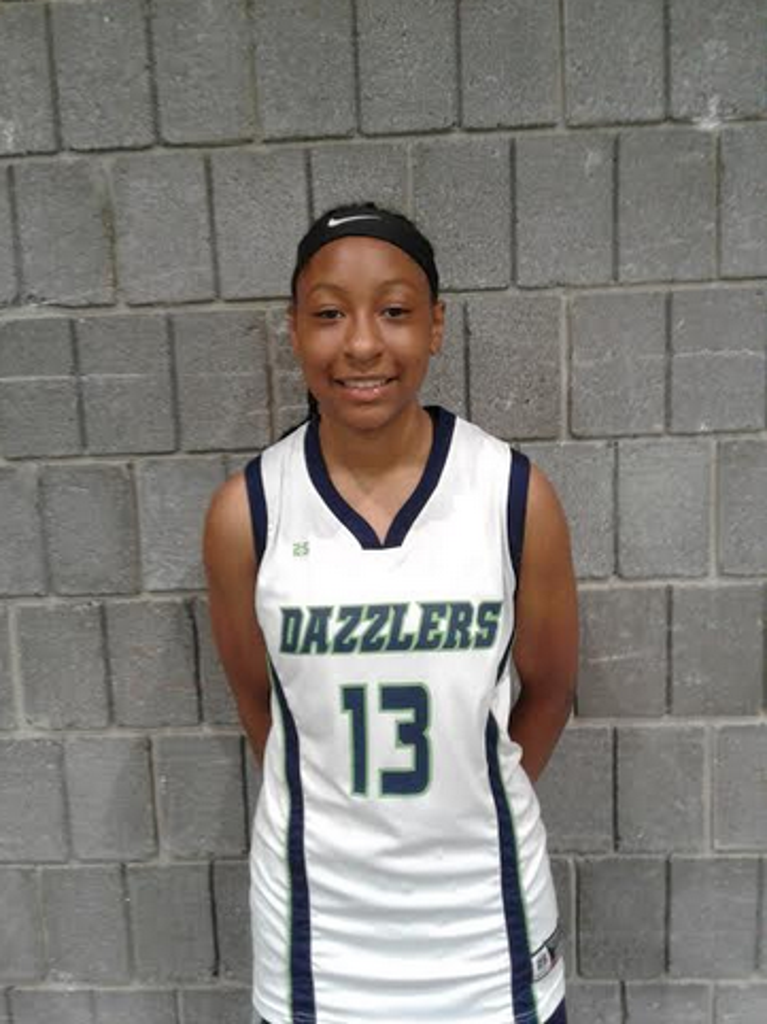