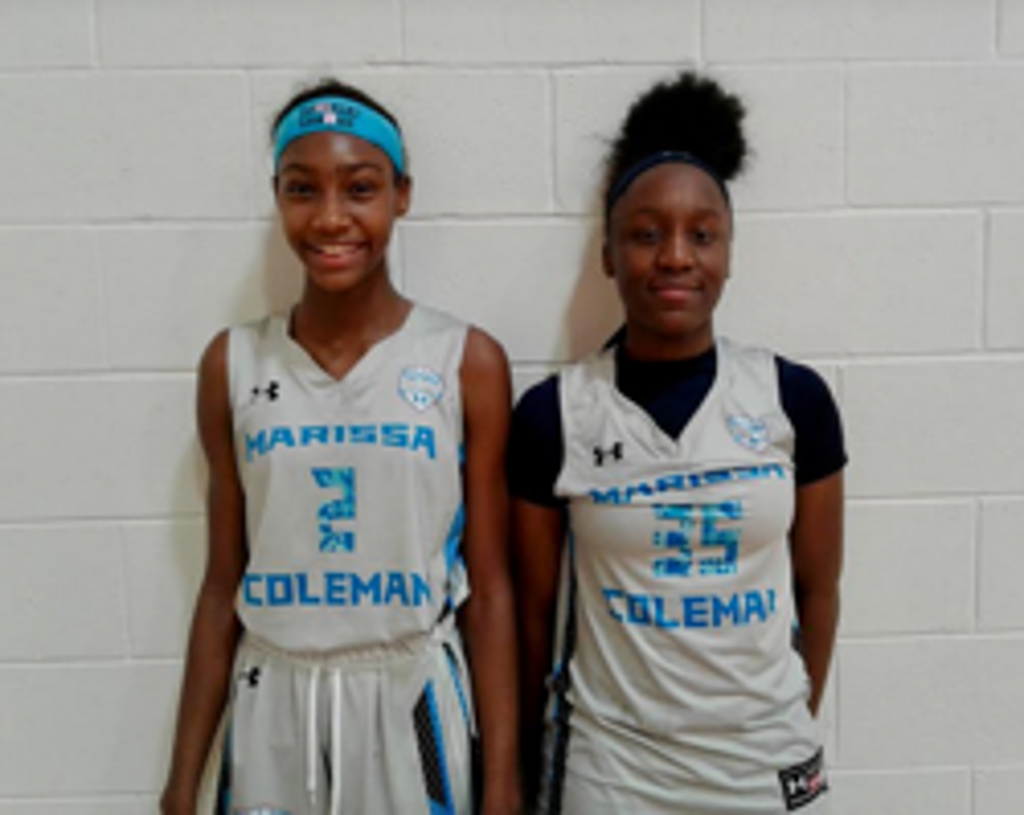 Held in Washington, DC, and its Maryland suburbs, the Cinco de Mayo Takeover Invitational (sponsored by Nike club Team Takeover) saw 81 teams do battle on May 5-6 in and around the nation’s capital at multiple sites in a series of pre-set games. In its first year, the event saw seven national or regional media/scouting services in attendance for at least one day of the event. As a “dead period” event, NCAA Division 1 schools could not attend and D2’s, if present, came incognito.

While team rosters were more than not available, several team coaches were almost proud that they did not bother to submit their rosters to the event organizing committee. Given the number of media/scouts present, these individuals were doing their players a disservice. At the least, all coaches should always bring several copies (available as handouts) of the team roster with them. This would allow those media/scouts coming to watch the team do that rather than wasting time trying to figure out who is wearing each number (checking with parents in the stands).

Orally committed or not!?

I spoke with one talented young lady who had made an oral commitment to a college but still planned to take official visits to other schools. Hopefully, all of you agree these two courses of action are in conflict with each other?! If you wish to continue to talk to college recruiters and make visits to other schools, then stay “on the market” and do not make any oral commitments. If you do, then stop speaking to other colleges as the school you “oraled” to is holding a scholarship for you. Commitment works both ways!

In the 11th grade section, host Team Takeover EYBL 17U would have to get the nod but the New Jersey Sparks 17U EYBL would have to be in the conversation as both teams beat Boo Williams and went undefeated. Recently Takeover did beat the Sparks but not at this event. In the 10th grade section, both the WPA Bruins 2020 Cash and New Jersey Sparks 16U EYBL stood out but did not play each other.

Players below are listed alphabetically within graduation year with listed height, position, and club team. Home town is in parenthesis. All below are likely Division 1 prospects at some level. Some have been written about previously within the last year. 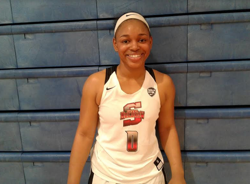 Brown is lean (needs to fill out) and athletic with decent court vision for a forward. She can step out to hit the three or mid-range shot. She can also attack the basket. Power 5 programs should be monitoring.

Lawson posted 25 points in a 70-65 win over Maryland Lady Shooting Stars 2022 – Fuller. She hit a couple of three’s, multiple mid-range shots and attacked the rim successfully with her fairly solid build. Power 5 programs should be monitoring.

A good athlete, St. Rose was playing up two years and did not appear the least bit out of place (Power 5 upside) at the event. A lefty, she appeared most comfortable driving going left but also showed a move going right. Shooting range may still need to be developed.

Vaughn has filled out a bit and grown some since last seen about a year ago. She has decent handles and showed a three-point stroke. Power 5 programs should be monitoring.

Playing up a grade, Locke showed the ability to attack the basket or hit a mid-range perimeter shot along the baseline. Overall, she was able to be effective in the paint or on the perimeter.