The Coast 2 Coast National Eval Camp hosted by Nars Martinez was a great success with players from Washington, Oregon and Alaska competing in front of several college coaches and regional/national media scouts. Below are some evaluations of players as viewed by national scout Mason Asher of Asher Scouting.

Sanz really impressed me with her ability to get after the ball on the defensive side of the floor but her offensive prowess was what had the gym buzzing. She won the 1-on-1 competition and was able to get to her spot for her shot over and over. Very good ball handler who always seemed to be on-balance with the ball in her hands. Displayed a bit of killer instinct on the offensive side of the ball.

Harms quickly caught my attention with her age and length. She’s an underclassman that is very skilled with the ball and has the length to dominate on the defensive side of the floor. Showed the handling to be able to bring the ball up the floor and had the ability to put passes on the money. She has a high ceiling with her ability to control the tempo and pace from the wing.

Hull is a  player that I thought would have been an upperclassman but when I looked at the roster I was very surprised to see that she was a middle schooler. She plays with quite a bit of maturity and did a very good job of getting to the rim and scoring. Hull has quite a bit of strength in her frame already and has the ability to play multiple spots on the floor.

Pham was a shooter who filled up the stat sheet in a hurry. I thought that her release was crisp and clean with the ability to knock shots down from deep. Defensively, I thought that she held her own and was able to use her quick hands to knock away the ball. Did a nice job on the ball but I think may be best suited as an off-the-ball shooter.

Hani quickly stood out to me as a shooter in drills as it seemed like she couldn’t miss. I thought that she did a really nice job getting set and shooting the ball. She was very smooth with the ball and had quite a bit of length as well. She showed really good footwork around the rim as well showcasing herself as a multi-faceted player.

Williams is a really nice wing who gets after it on the floor. I thought that she was one of the players who brought the energy and had it all day long. She has a bit of length in her frame and was very smooth with the ball in her hands. She did a very nice job of getting up the floor and defending at a high level as well.

Kasam quickly showed that she was one of the best shooters in the building. She has a very high release and it is quick allowing her to get it off without much space. I thought that her ability to move without the ball was also on display as she does a very nice job of feeling where the open space is. Can run the show from either guard spot on the floor.

Carlson was one of the most impressive prospects in the building. She has a ton of length and is very skilled with the ball in her hands. I think right now she can develop and play multiple spots on the floor and can switch onto almost anyone on the defensive side of the ball. Carlson can score the ball at a very high level and moves well on the defensive end of the floor. A very high ceiling prospect who is going to explode - soon.

Burke-Brown is a player who is going to develop into a very nice prospect. She stood out rather quickly at the camp as a player who was skilled with the ball and a very able defender. I thought that her ability to stretch the defense was evident and I really enjoyed watching her get up the floor with the ball in her hands.

Carter is a quick point guard who impressed me with her feel for the game and her tempo with the ball in her hands. It did not seem like she ever got to a point where she was playing at something other than her pace. She showed good anticipation on the defensive side of the ball as well.

Johnson has really raised her profile over the course of the last year and it is very easy to see why. She’s a skill guard who is quick with the ball and just simply glides on the floor. She has a great feel for the game and shows the ability to make her teammates better on the floor. Defensively, she is solid as she moves really well laterally and has quick hands. Johnson is not only one of the best prospects in the Pacific Northwest but one of the best in the country.

Wright was another one of the standout middle schoolers at the event. She’s a smooth guard with good handles and skill with the ball. I thought that she was one of the best passers at the event and was able to thread the needle on multiple occasions. Wright is going to be a prospect that jumps on a lot of radars as a playmaking point guard who can also score the ball at a high level.

Ellis is a physical forward who does a really nice job of carving out space on the inside to score the ball. She did not get bumped off her spot with the ball very often and did a very good job of using her strong lower body to score the ball quickly. Moves very well with the ball in her hands and showed off some good low post moves as well.

Hotchkiss had a really good camp as she was one of the most dominant post players in the camp. I thought that she showed really good skill in the post with the ball and was able to knock down some turnaround jumpers as well. Rebounded the ball very and showed soft hands and touch around the rim. I was a big fan of her all-around game on both ends.

Larson is a threat with the ball at all times on the floor. She’s a very good point guard who sees the floor well and has a great feel for the game. Larson can score at all three levels on the floor and is a good shooter off of the catch. She handles the ball very smoothly and does a tremendous job of getting the ball up the floor. I really think that she has a high ceiling as her entire game comes together with her work ethic.

Jackson is a very high ceiling prospect as she has a ton of length and already shows flashes of really nice skill. She has a nice feel for the game and does a great job of defending at a high level. Jackson showed skill with the ball in her hands and the ability to score it at a high level. She might have one of the highest ceilings of anyone at the camp this weekend.

Weaver is a solid post player who gets good position around the rim and does a very nice job of grabbing rebounds. She plays the game very hard and has a good feel for where she needs to be. As she continues to gain confidence and aggression I think that her prospect status will continue to rise.

Coronado caught my attention very quickly on the defensive end of the floor. She flew up and down the floor and made things tough on the offensive players. She’s a player who wants to play defense and you could tell. Offensively, she commanded the ball well and made some shots at all three levels on the floor.

Richardson is a good guard who did a very nice job of getting to the rim at the camp. I thought that she stood out quite a bit in the skill sessions as a high energy player. Her ball-handling ability was solid and she seemed to make a lot of the right decisions with the ball in her hands.

Smith showed some really nice flashes of playmaking ability combined with shot making at the camp. She showed herself to be a quick guard with a high basketball IQ and crisp passing ability. I thought that her ability to get the ball up the floor and get the offense in motion was critical to her team’s success. Defensively she gave great effort on the floor as well. 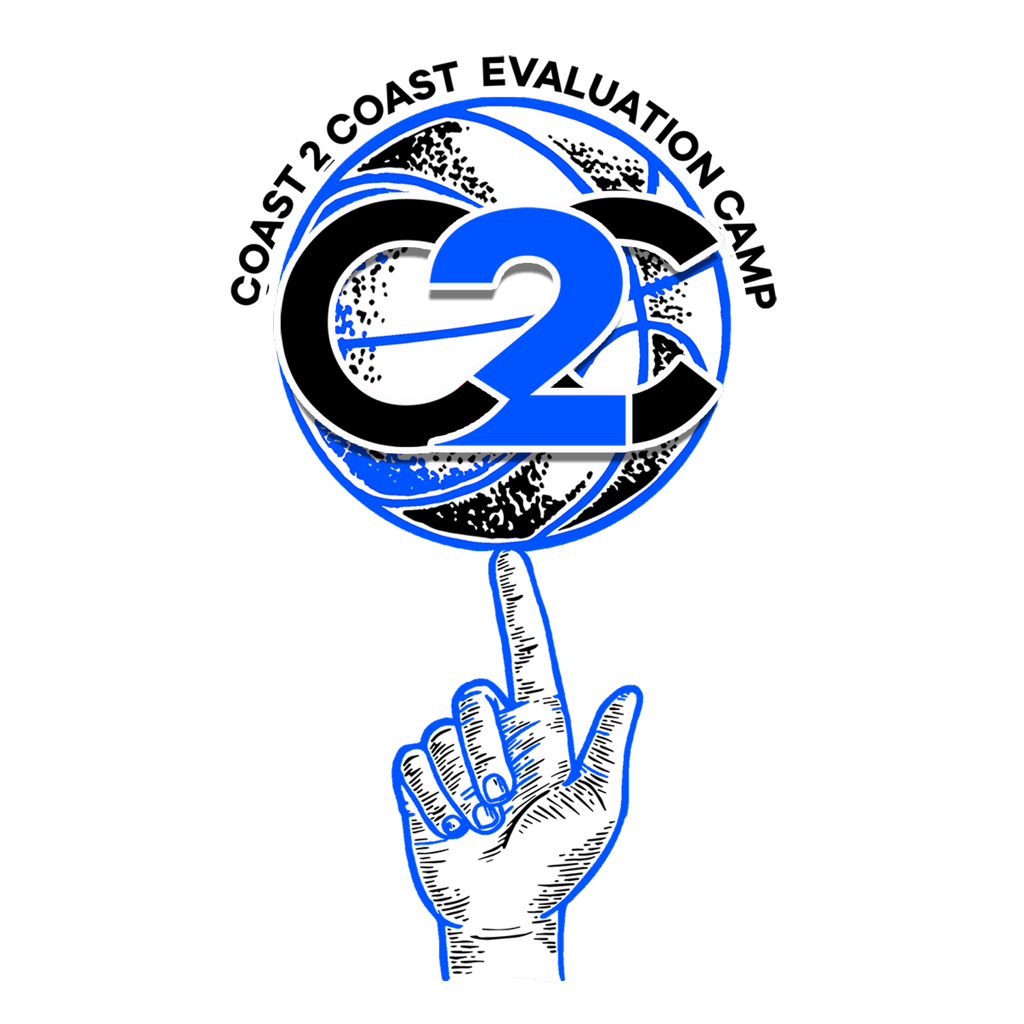