Wings ease by the Storm 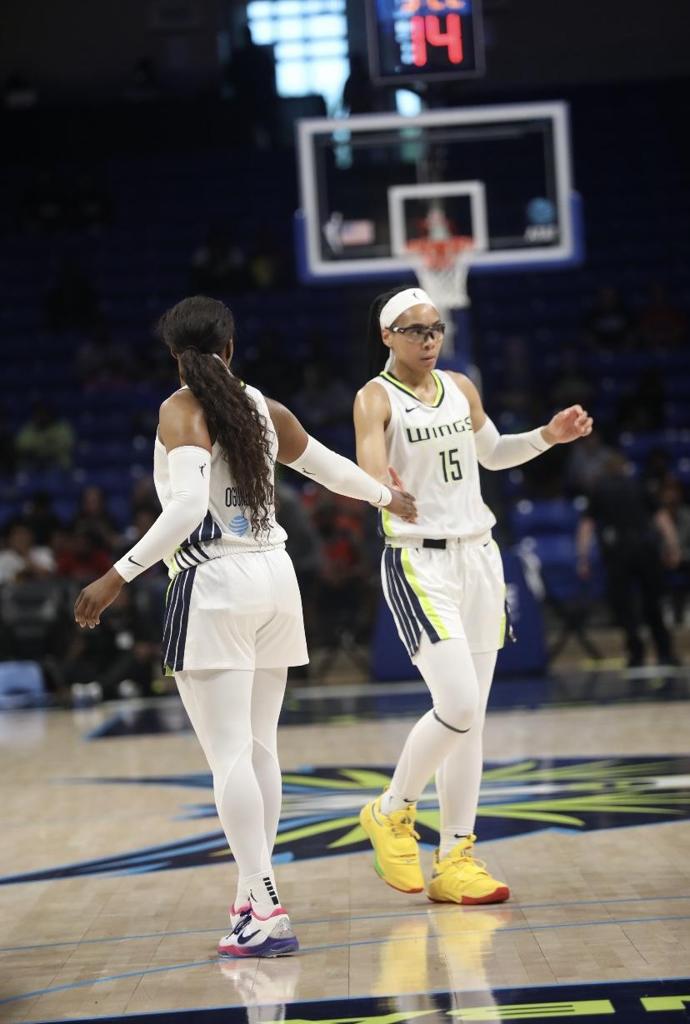 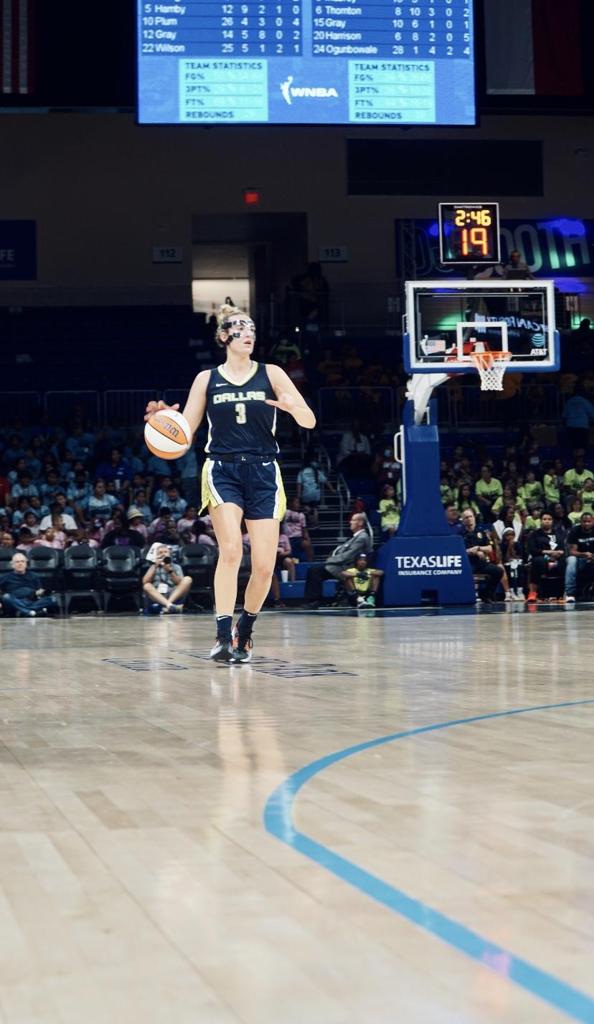 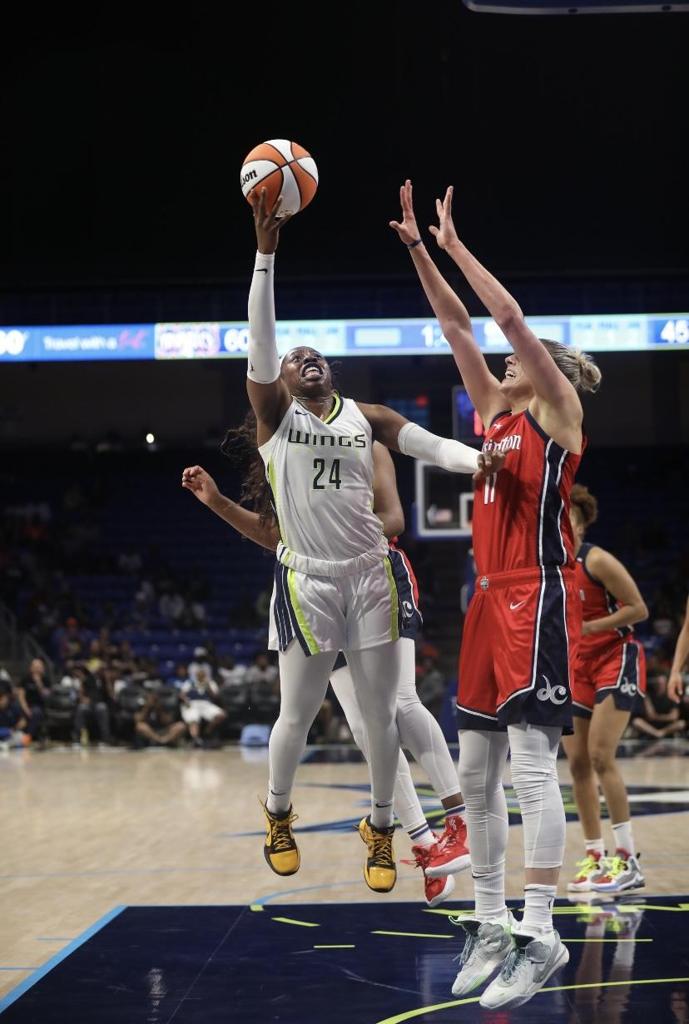 The Dallas Wings grab another win improving to a 6-4 record beating the Seattle Storm (5-4) 68-51 in a Commissioner’s Cup contest. It was a much needed win for the Wings as they haven't won a game since May 24. It was a rough victory over the Storm but a win is a win as the team have a tough road trip ahead.

The Wings shot 39.4 percent from the field (9-of-27 on 3-pointers) and turned the ball over 17 times and still managed to keep Seattle at contained for the majority of the game. Satou Sabally did a great job against Seattle’s bigs scoring 11 points, 11 rebounds and six assists. Kayla Thornton out hustled everyone, had a total of 11 offensive rebounds.

Marina Mabrey had an off night scoring five points shooting 2-of-8 from the field.  Arike Ogunbowale carried much of the weight scoring 16 points, and Allisha Gray added 18 points, seven rebounds and two steals.