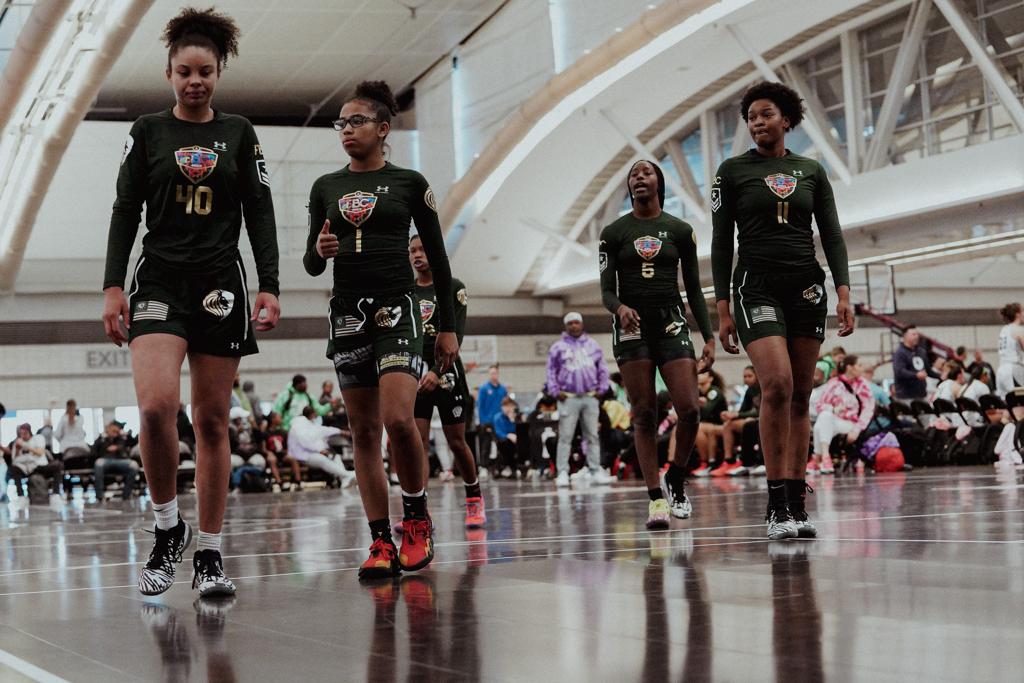 Who will replace FBC United as the top team in the country? Photo Credit: PASS THA BALL 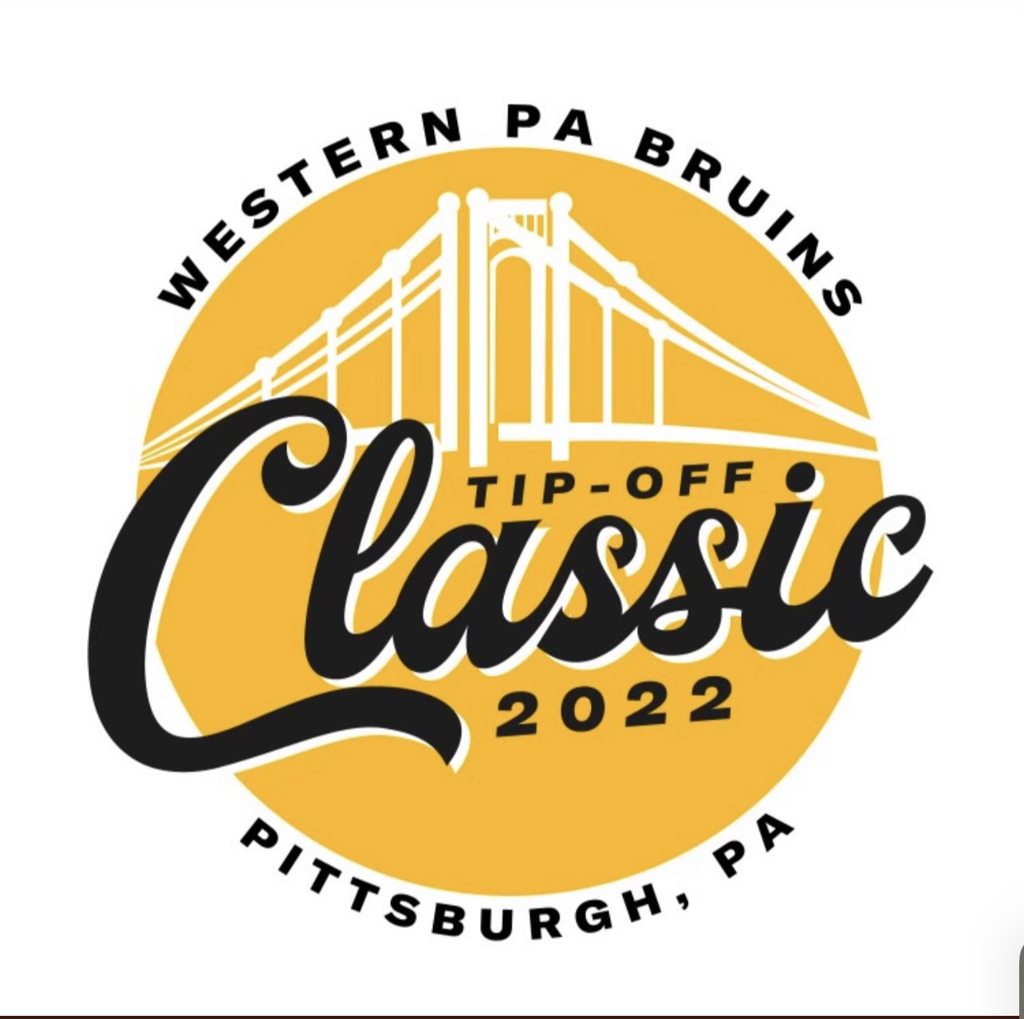 The Western PA Bruins held a great tune up heading into this weeks evaluation period. Three hundred teams made this event the epi center of women's grassroots basketball for teams from the Northeast, Mid Atlantic, Midwest and Southeast. This past weekend in Pittsburgh was my first event that I covered in five years and it's been an eye opener to see how things have changed!

Coming into the event with a blank slate, no matter what I've read or saw in social media during my hiatus.  With that being said, the state of women's basketball between the transfer portal and student athletes being able to use an additional year because of covid, some parents and players may need to rethink their situation by playing a different sport or focusing on their academics.  There will be limited opportunities for student athletes who's skill level isn't college ready or for the ones who think they are 'D1" material that turn their nose up to another opportunity. After this past weekend I saw and heard a lot of kids and parents being guided under false pretenses about where their child actually is in the process.  Too many coaches and "trainers" are out here stealing money and its worse now then ever before.  It seems that coaches and players are more interested in seeing cameras at their games and hoping for an Instagram post then coaching and playing for the love of the game.

There was definitely talent in the building. The Under Armour sponsored teams made it a clean sweep over their Nike counterparts.  Below is a quick recap from the  WPA Bruins Tip Off:

The most anticipated game of the weekend was between FBC United and Team Takeover.  Both teams will be in contention to compete for a championship in their perspective leagues. For this particular game, FBC jumped out early on Takeover 10-0 and didn't look back. Takeover had some runs to get them back in the game but could never come up with that pivotal stop to get over the hump.  Sahnya Jah ('23) of New Hope Academy(MD) impressed me during one of those runs. Three straight baskets to get Takeover to single digits but it wasn't enough as Zamareya Jones ('24) had some clutch plays during a dominant three minute stretch that FBC used to close the the door on Takeover 80-64.  Miss Jones' P5 interest is well deserved and after finding out from the staff that she was filling in for their starting  point guard it had me asking the question, can anyone knock FBC off the top spot?  They are deep, talented and had one of the best young prospects in Kelsi Andrews ('26) playing good minutes. Love the fact that when she got in she competed hard. Nothing stood out more than watching her sprint the court to block a shot and deflate a whole bench.

I had a chance to go and check out Exodus NYC Khashya Hawkins ('24) who was a pleasant surprise. She reminded me of Maria Backman of New Heights NYC with a better offensive game and more aggressive. The lethal lefty has a quick first step and nice pull up off the dribble. When she puts it all together it will be scary.

Darianna Alexander ('25) will be one of the of the best out of her class. Playing out of position this past weekend she was on match-up problem on both ends of the floor.  The 6'1 guard can play the one through four and put that on display in every game. 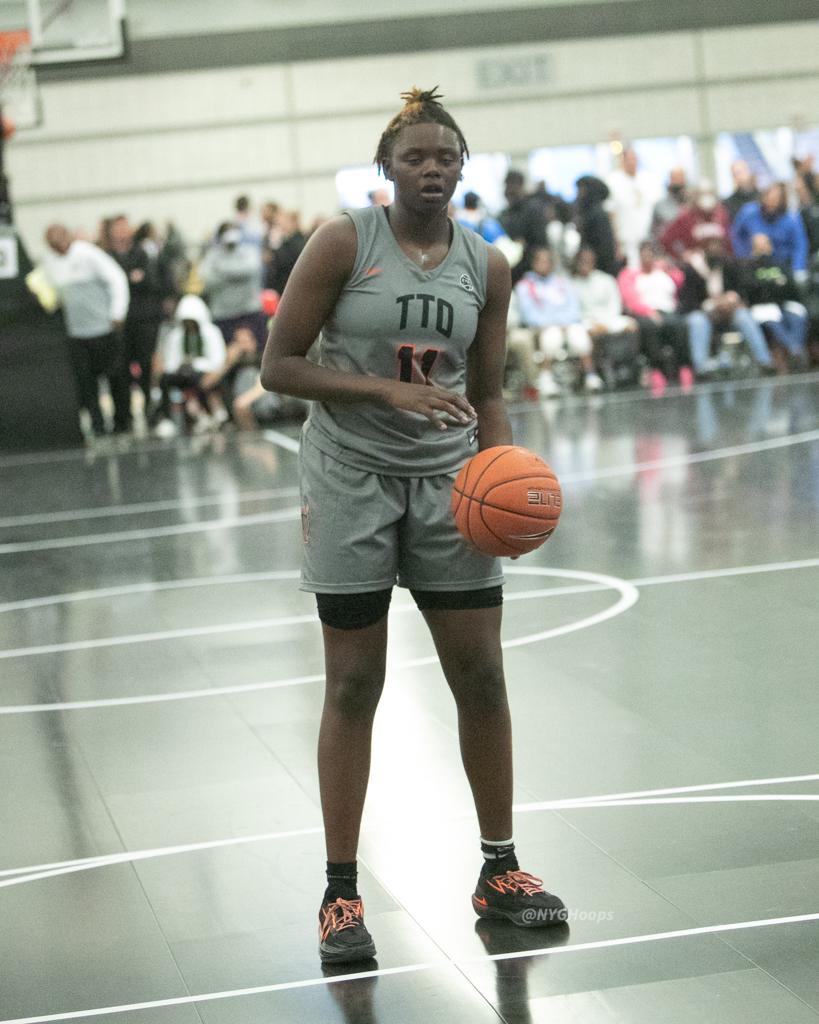 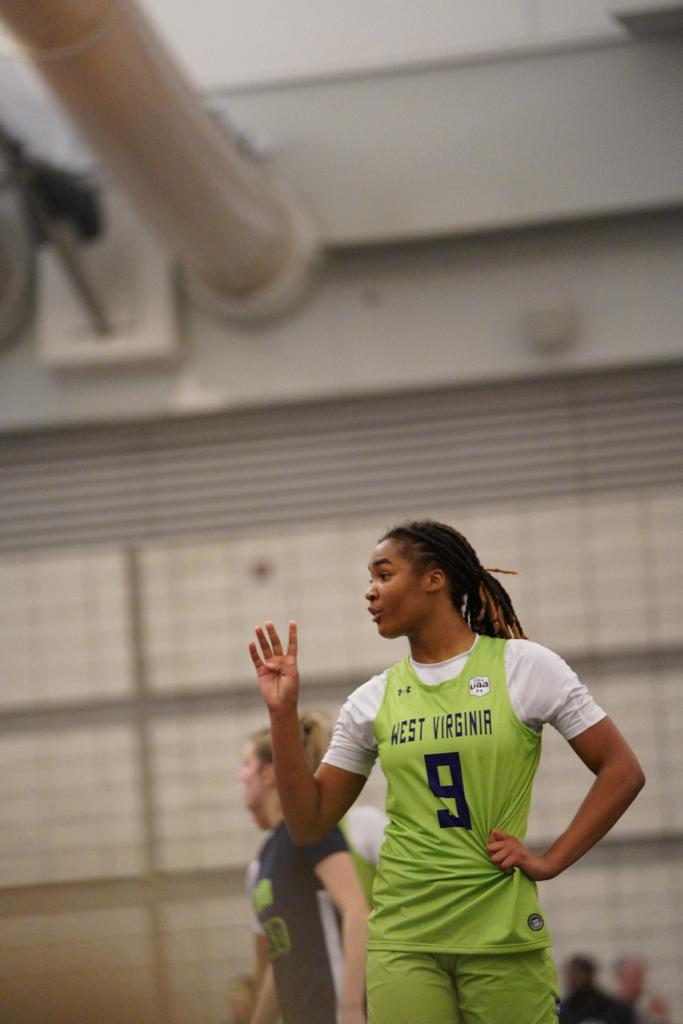