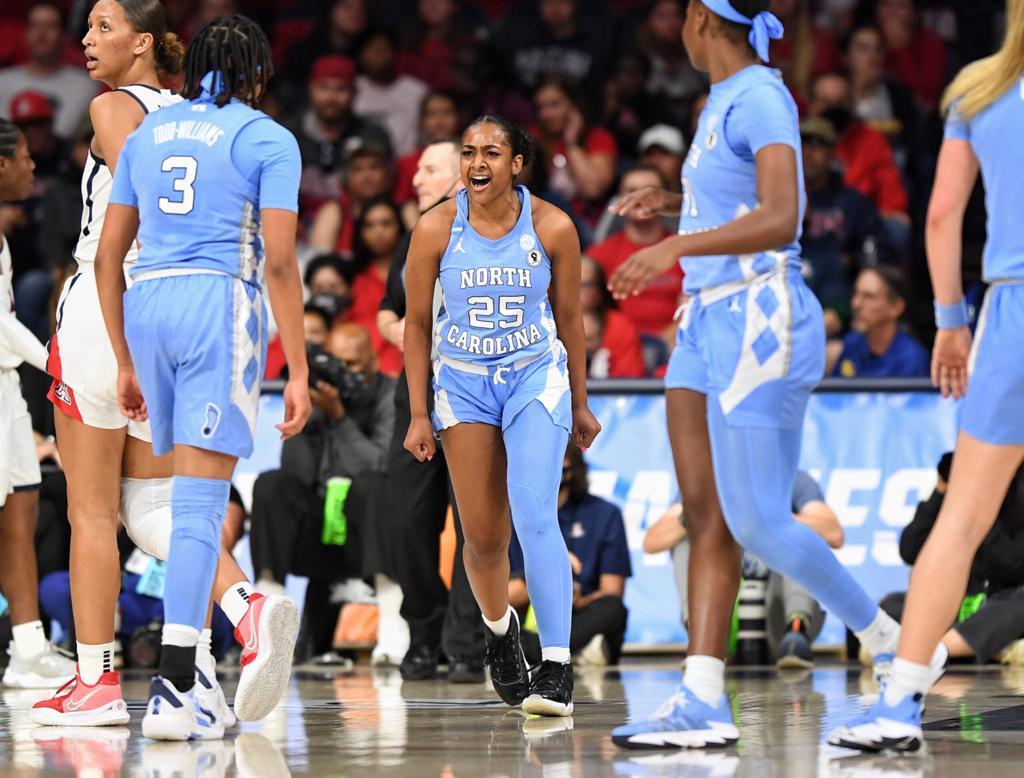 UNC is headed to the Sweet 16

UNC women’s basketball came on Arizona's court and did the unthinkable. With home court advantage UNC came in facing adversity. Late Monday night, UNC took control early against a very tough Arizona team and won 63-45. UNC secured its first appearance in the Sweet 16 since 2015. The Tar Heels will be playing a lot closer to home in Greensboro.

Carolina took control of the game in the third quarter, closing the period on a 10-0 run. Deja Kelly definitely helped put UNC up 47-27. Kennedy Todd-Williams also put together a stellar performance on both ends scoring 19 points. UNC will move on to face a tough team in South Carolina.