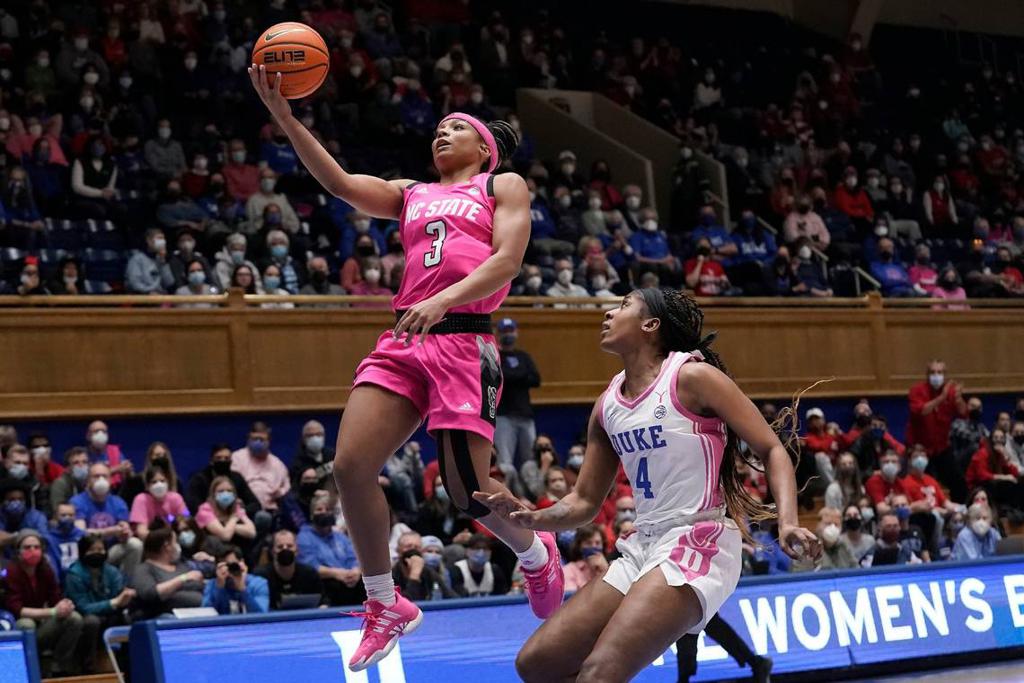 Duke got off to a good start and held the lead until the second half. NC State's Cunane woke up and decided to go on an offensive run in the post. This led to double teaming Cunane in the post which left the outside open for threes. NC State began to capitalize on this and began to extend their lead going on a 11-0 run.

In the first quarter, the Wolfpack outscored the Blue Devils by five. The 13-0 N.C. State run that put them ahead for good was keyed by transition opportunities.