Etiwanda were the clear favorite in this match up as the previously beat Sierra Canyon 69-57 last month. This was going to be an epic battle between these two powerhouse teams. The road to the State Championships were not going to be easy for either teams.

Sierra Canyon jumped out early attacking the basket and playing very good defense. They wanted to set the tone first to show Etiwanda that they were not scared. Etiwanda remained close playing their game and locking in on maintaining Sierra's top scorer in JuJu Watkins. At halftime the score was 27-26 with Sierra Canyon leading the way.

Towards the third quarter Sierra Canyon was slowly pulling away fro a tough Etiwanda team. JuJu Watkins began to take action in her own hands, willing her way to the basket and knocking down big time shots. Sierra Canyon had the will to win as they knock off powerhouse Etiwanda 60-51.

Juju Watkins led the was with 29 points along with some tough defense to lead Sierra Canyon past Etiwanda to win the CIF Open Division. Sierra Canyon will move on to face Archbishop Mitty. 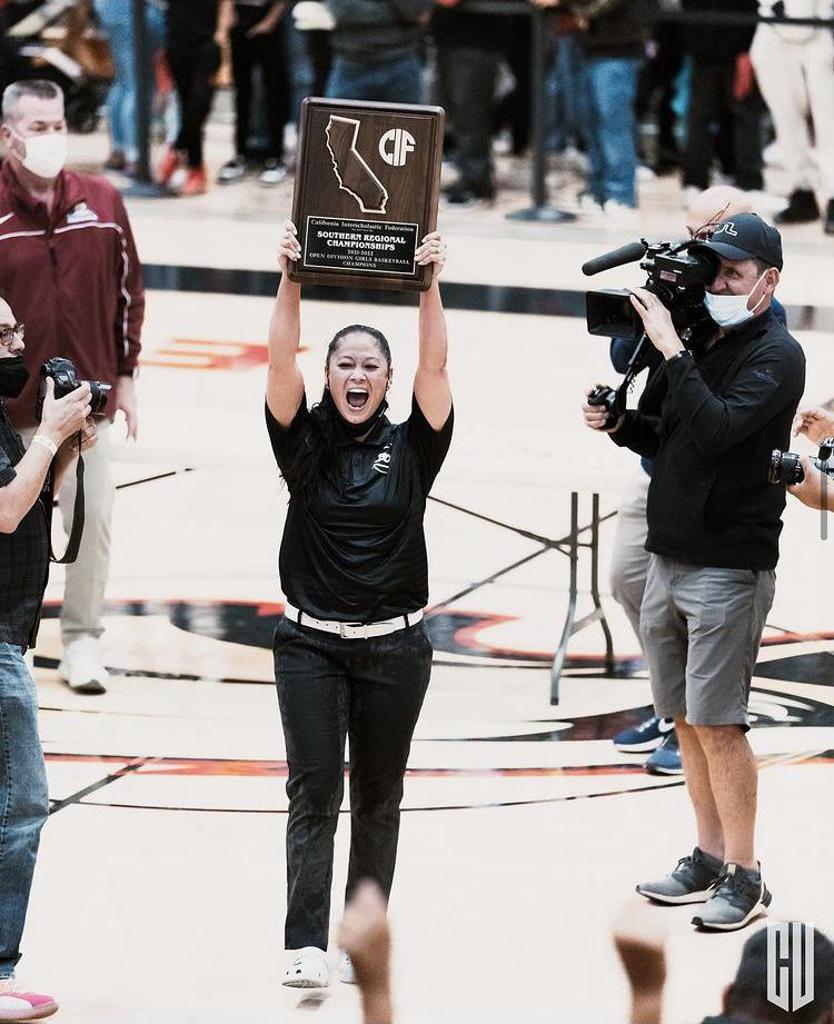 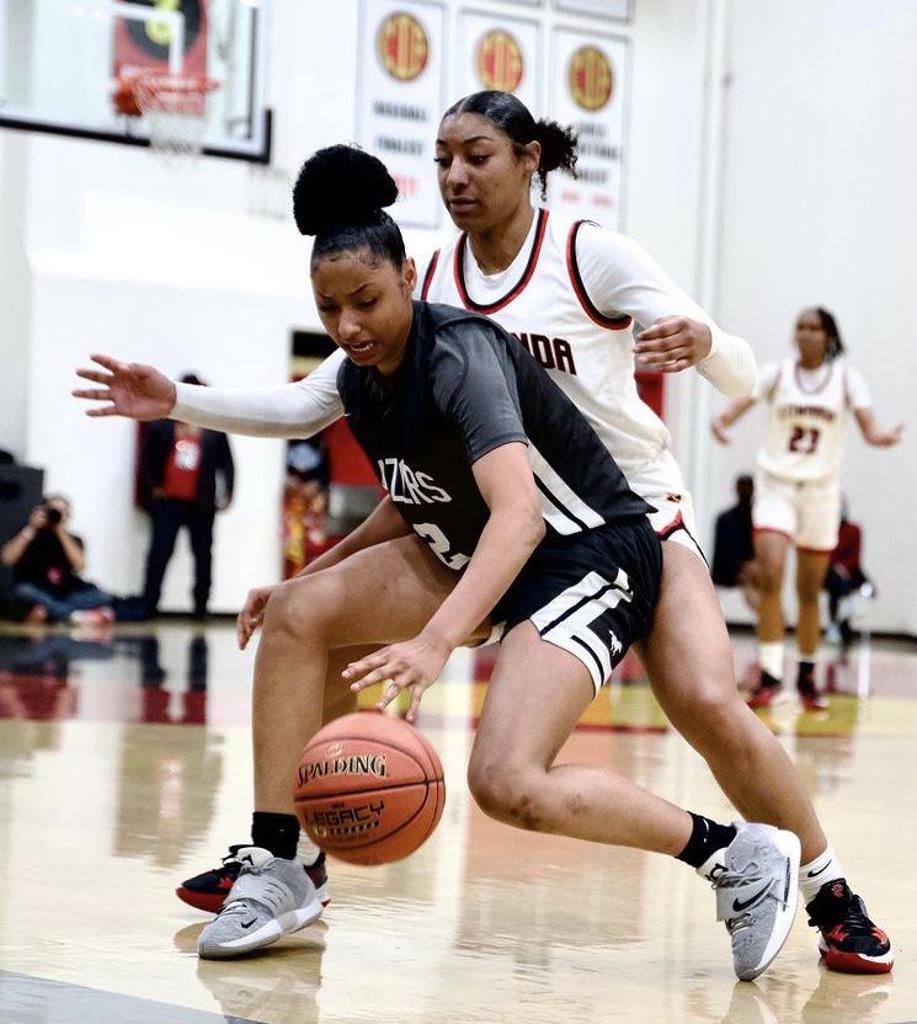