Drive Nation hosted the final stop of the Ladies Ball Tour. Located in Dallas, TX this beautiful six court facility along with an amazing snack bar, was the place to be. Teams throughout the Mid-West came to compete in order to advance to the Finals in Nashville.

There were several teams who played very well and made it to the Championship round and we have to mention Stinger Force vs Proskills 2027. Stinger Force is a non stop defensive team that does not let up. They have really good guard play and size down low. All of their players are so physical and aggressive that makes it hard for teams to score. Proskills 2027 are another tough group that can shoot the ball. Their point guard play knows how to facilitate the offense and get things going for the team. Very fun and entertaining match up this was in the finals. Proskills ended up winning 43-37.

Krush Queens 2028 core group are a skilled young team. They come with it and play with so much energy. They have good ball handlers that can attack and get to the rim. This group is going to be really good as they get older. The Krush Queens dominated their division and went 5-0.

Oklahoma Swarm 2026 has a complete team from top to bottom. Their size and skill level was unmatched. They play good team ball and know how to score inside and out. They went undefeated in their pool 5-0 and advance to the Finals in Nashville. 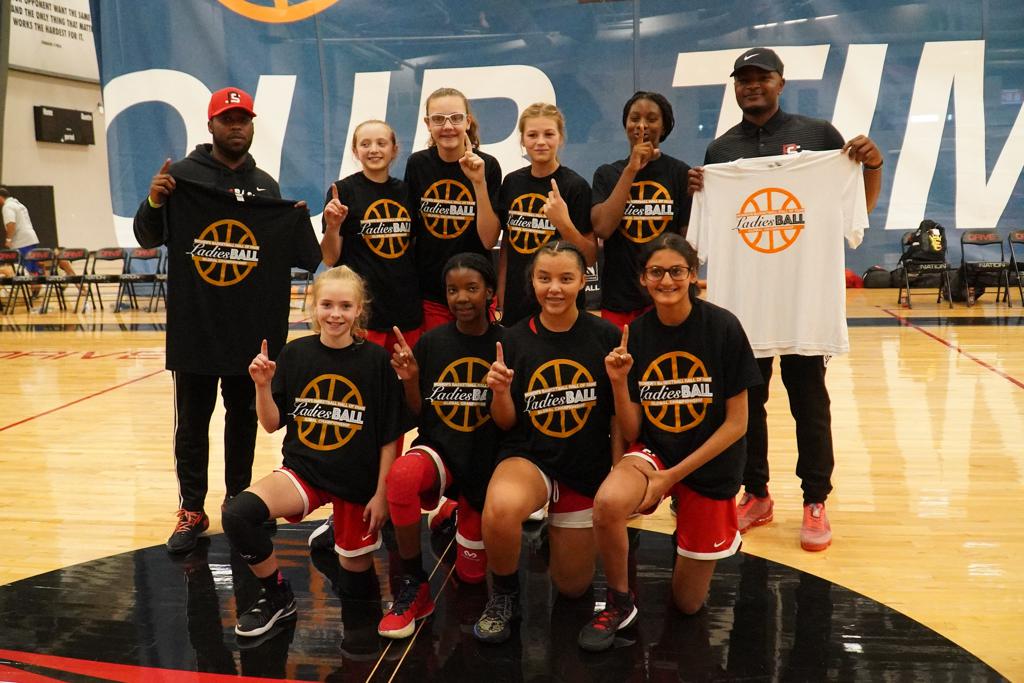 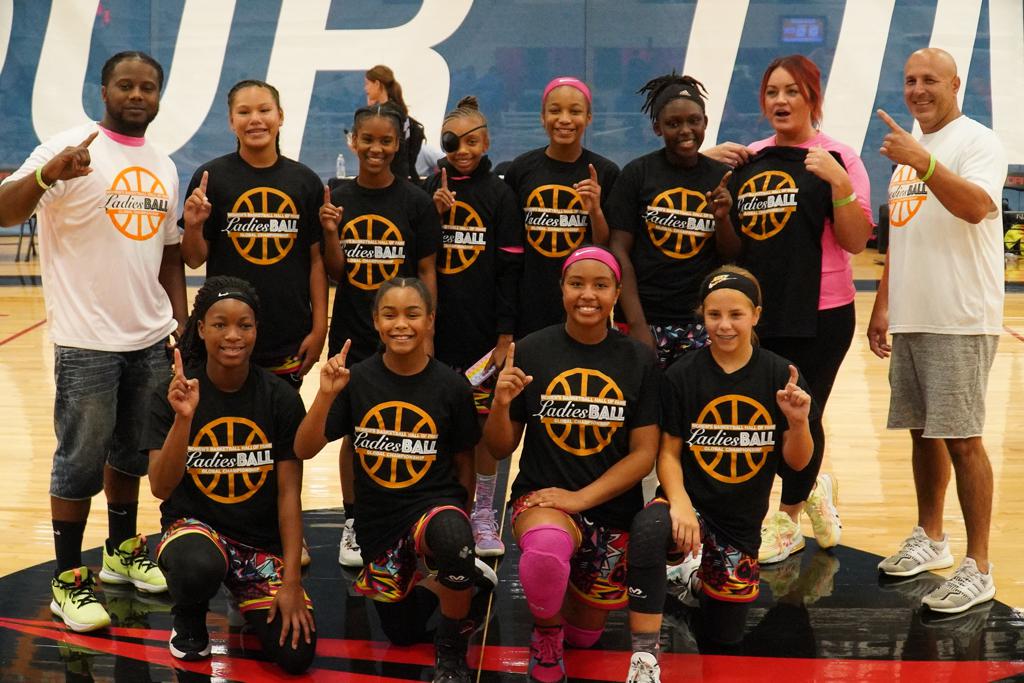 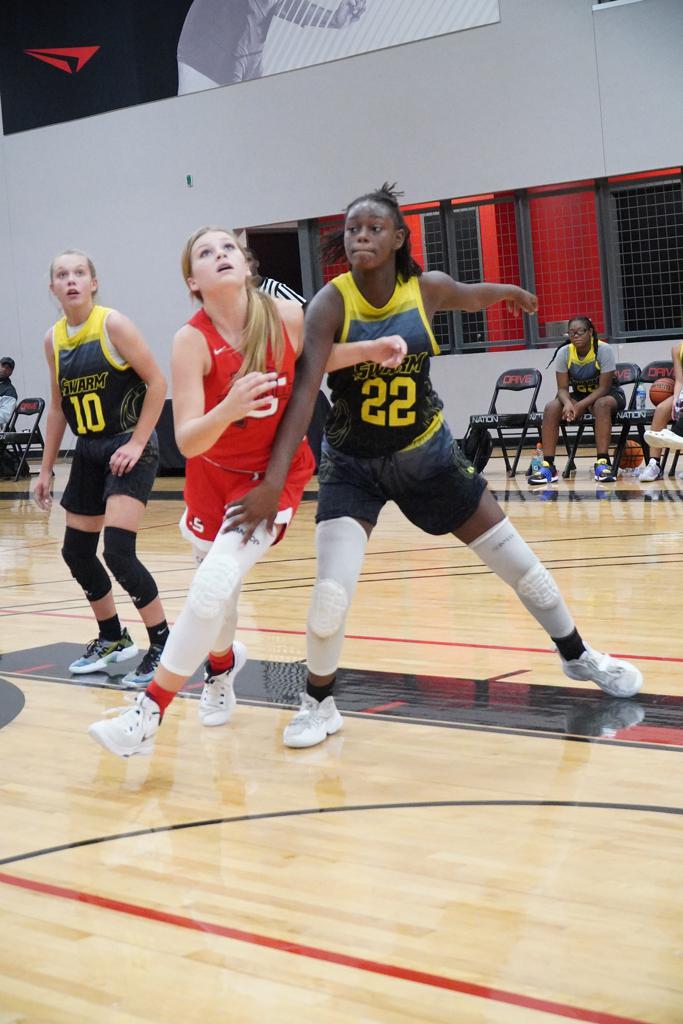