Battle of the Bay: Stanford Takes Game One 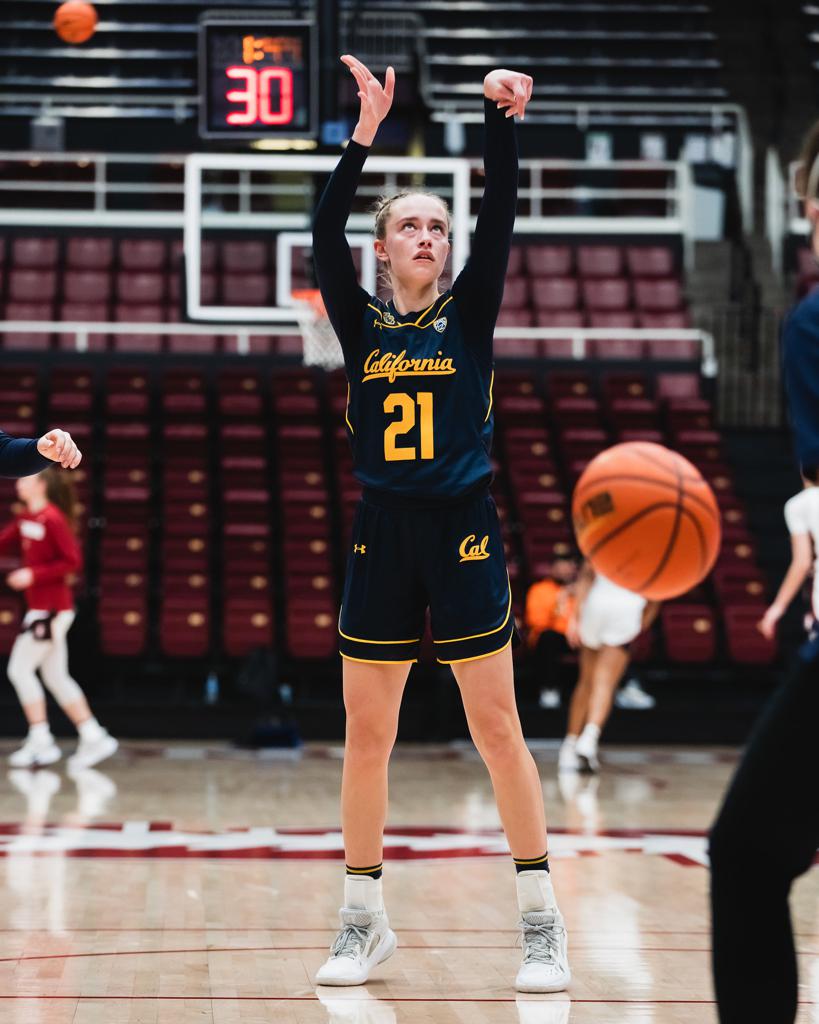 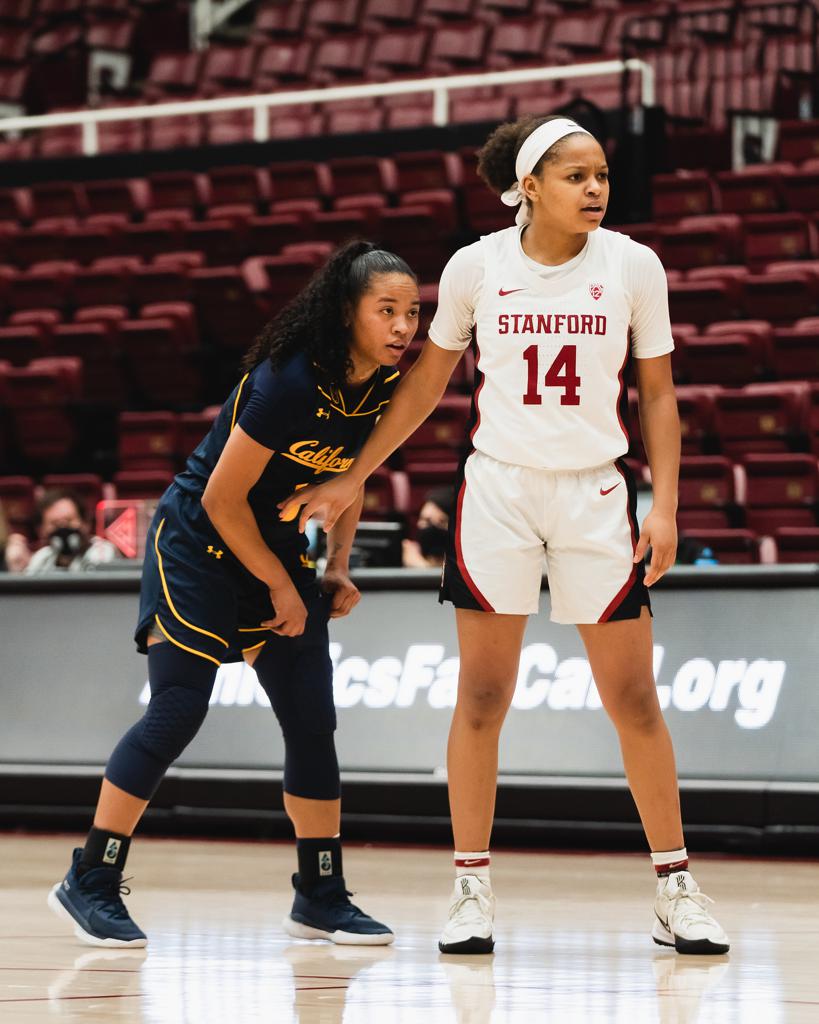 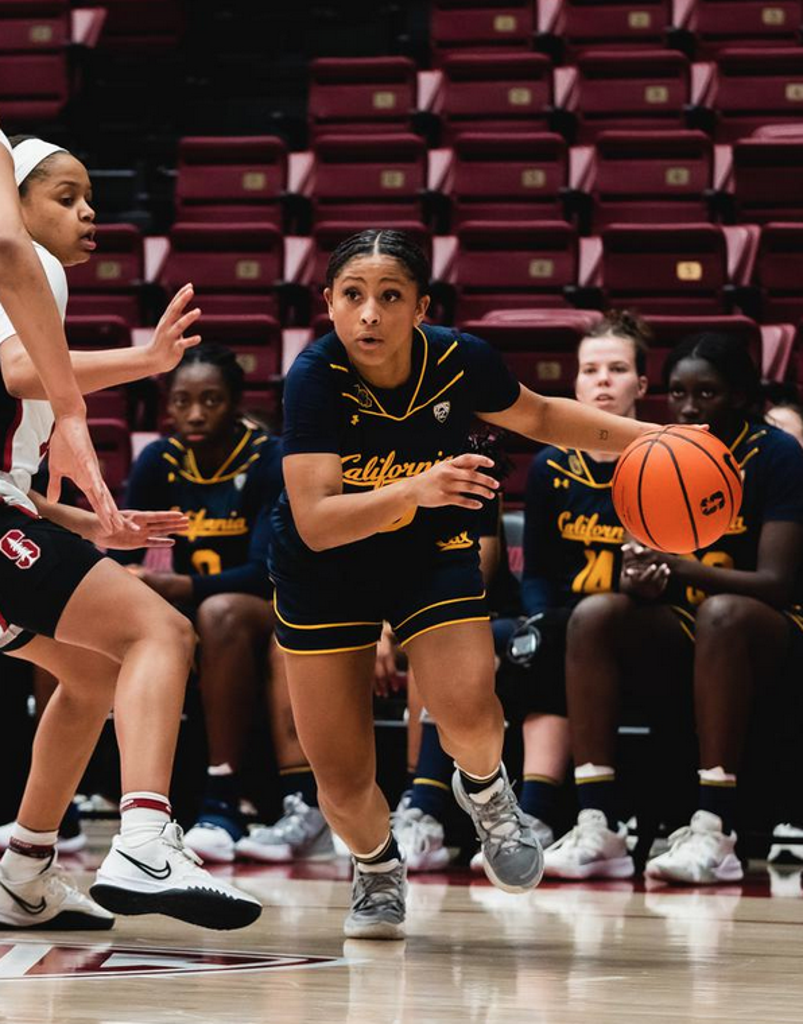 Battle of the Bay kicks off again this year with Stanford playing at home first, against Cal in this rivalry. Cal did not shy away from the big guard play as they immediately got after it on defense.

Haley Jones was bothered by the pressure committing seven turnovers in this match up but still managed to score 26 points. Fran Belibi added 20 points and six rebounds, while Hannah Jump was unstoppable from outside. Only a freshman for Cal as Jayda Curry put on a show scoring 30 points.

Stanford was able to close out the game winning 97-74