G League Showcase DID NOT Disappoint 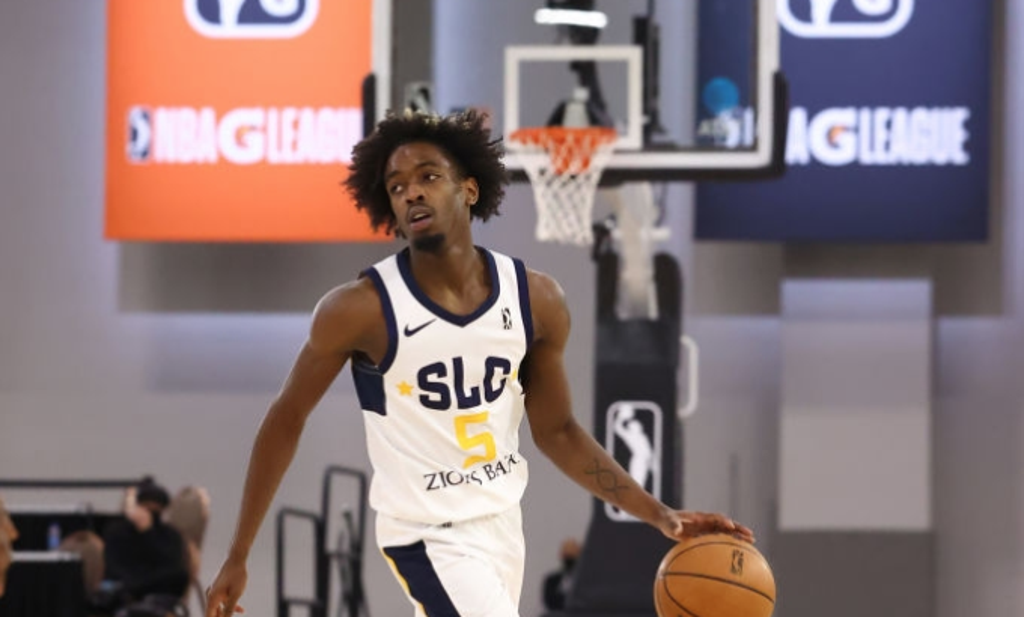 Salt Lake City, Zaire Wade, had a nice performance against the Cleveland Charge. He was aggressive on both ends of the floor grabbing steals and finishing at the rim. Wade had three points on 1-2 shooting, including 1-1 from beyond the arc. He added one steal during his first eight minutes on the court. The son of Dwayne Wade is making a name for himself here in Las Vegas.

The Austin Spurs defeated G League Ignite by a final score of 118-89 at the NBA G League Winter Showcase. They looked really good as a team and and Josh Primo had a game-high 23 points, 6 rebounds and 4 assists. Devontae Cacok posted his eighth consecutive double-double for Austin with 20 points and 12 rebounds.