No 3. Maryland Defeats No. 6 Baylor 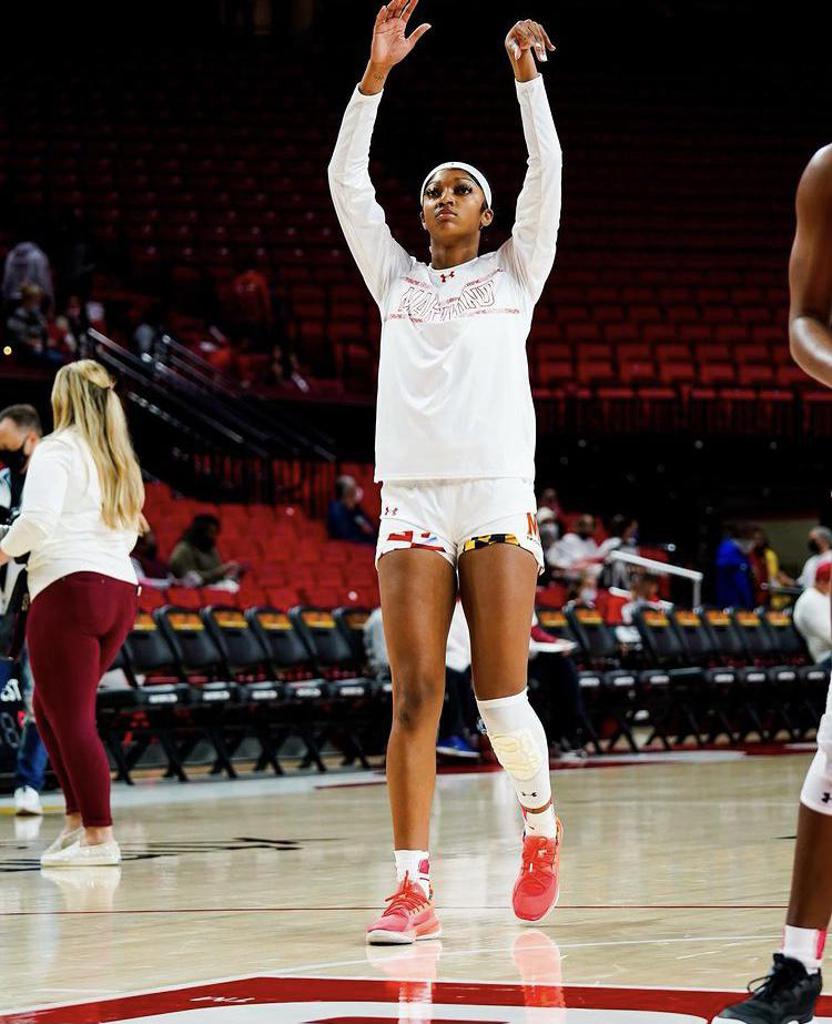 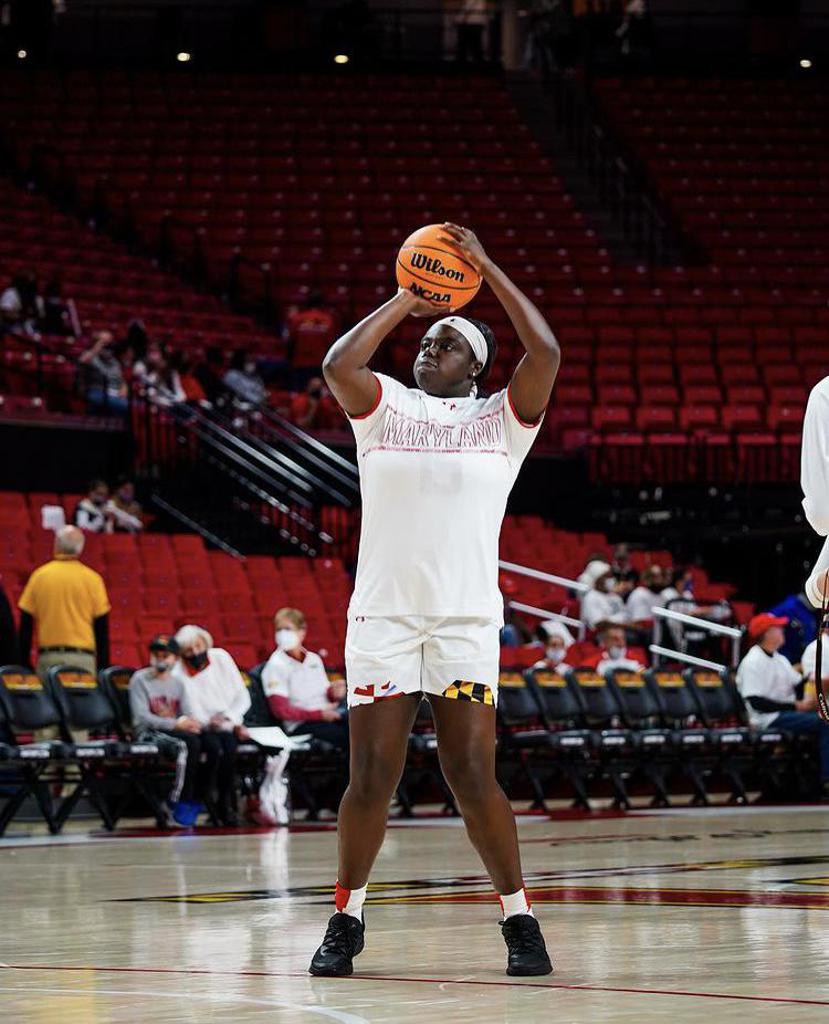 A featured prime time match up that should have been shown on a major network. An intense back and forth match up with top rated players on both teams was so entertaining to witness.

Baylor's NaLyssa Smith showed up and showed out with 30 points and 15 rebounds. Maryland's Angel Reese was shy of a double double tallying in 17 points and 9 rebounds battling inside with NaLyssa. They gave a great show for the fans. Ashley Owusu with another dominant performance had 24 points and scored her 1000th point during the game.

Maryland had more offensive power and depth on their roster and got the victory at home 79-76. Maryland will move on to face another tough opponent against NC State on Thurs. Nov 25.