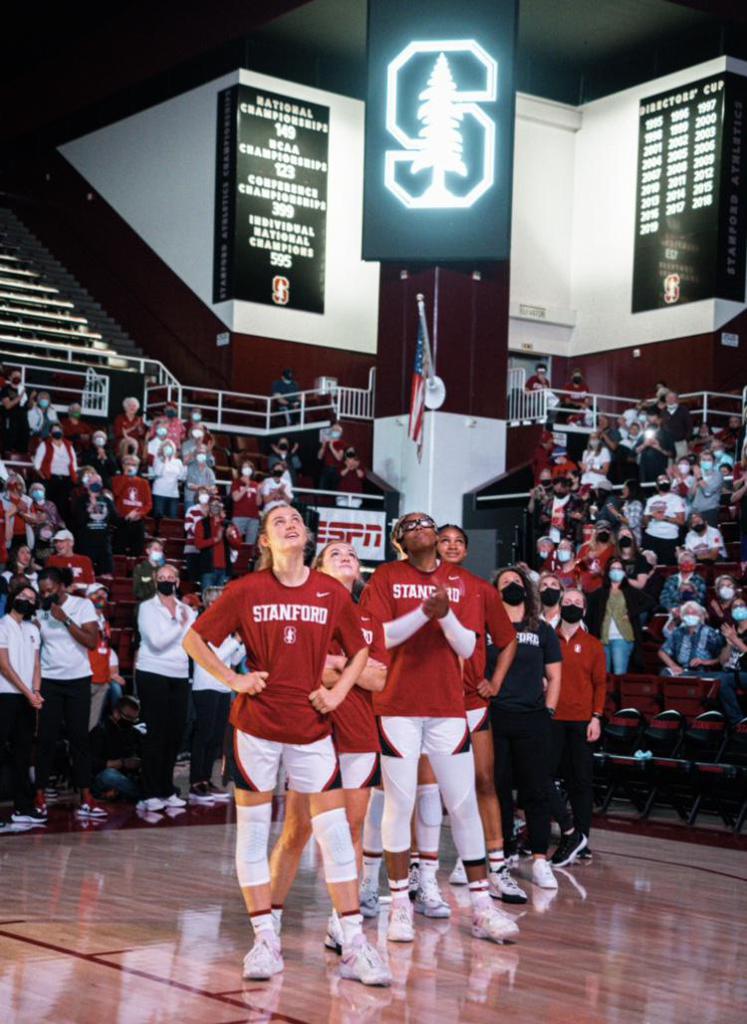 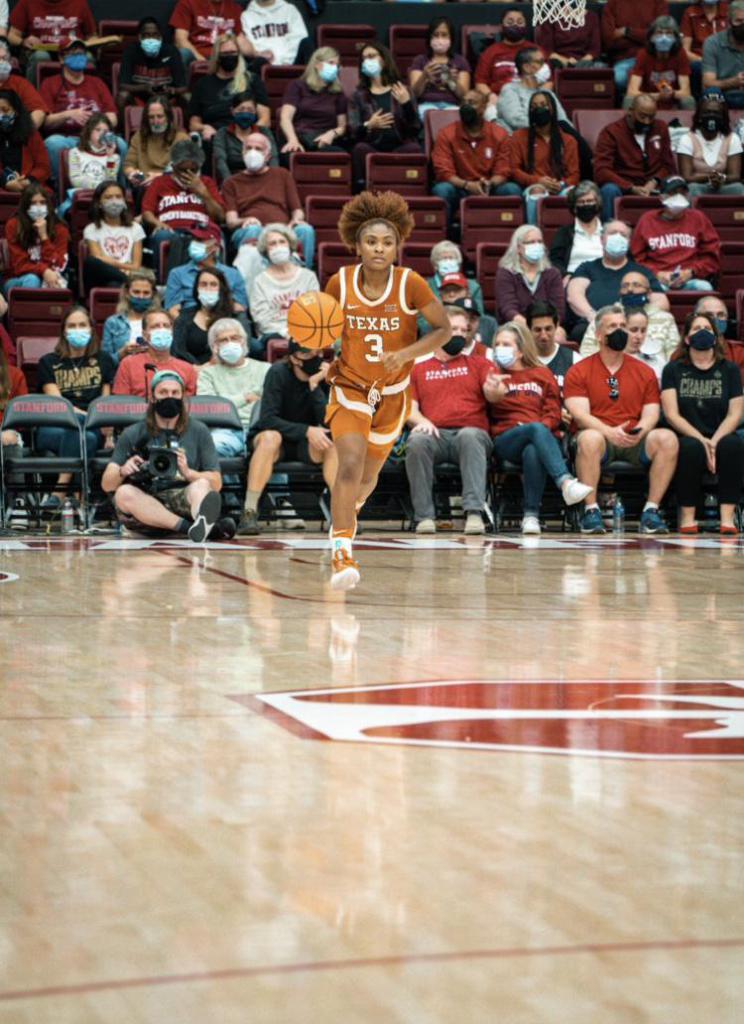 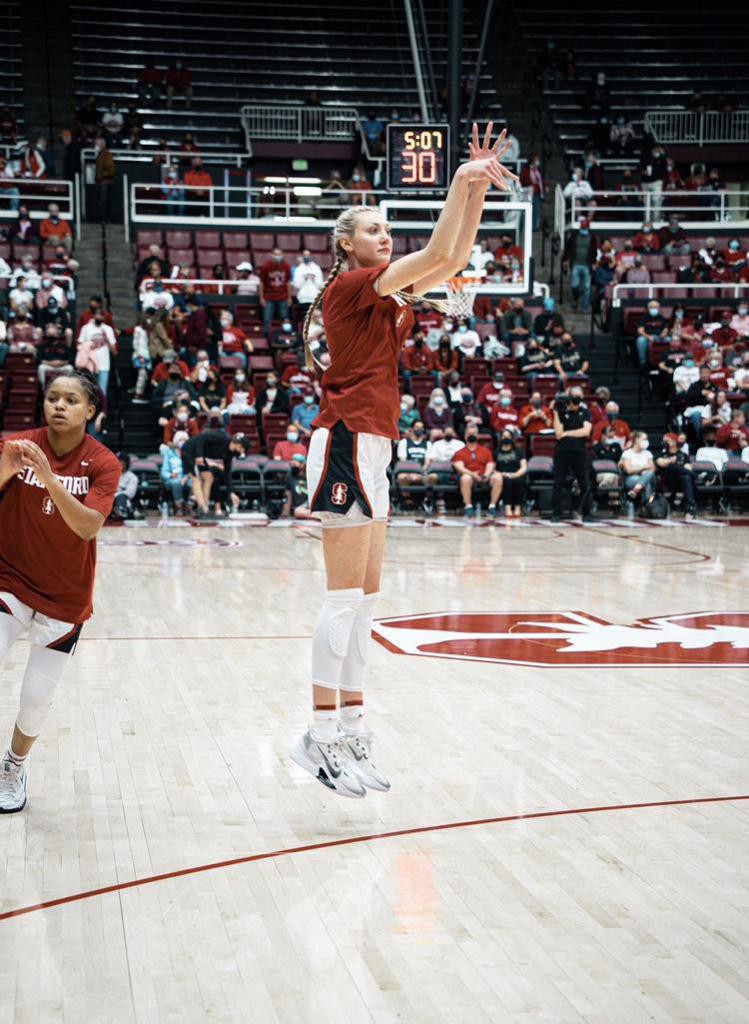 The defending national champions, Stanford, lose in an upset against #25 Texas. One would assume with there being a ring ceremony that Stanford would get an automatic win at home. That was not the case.

Texas came out ready, and really used their quick guard play to apply the defensive pressure. Of course Stanford was rattled, and no longer had that true point guard leadership in Kiana Williams. That will be Stanford's weakness this year not having a point guard to guide them during tougher opponents. Haley Jones and the other point guards on the team will have to figure it out sooner than later. There will be plenty of more games to play and many opportunities to get better as this was not a good showing for Stanford against a top 25 team. They didn't shoot the ball well from outside and had 20 turnovers.

Texas looked rather impressive as a team and so did freshman standout Rori Harmon who finished with 21 points and shot 8/16 from the field. Aliyah Matharu lit it up for Texas in the second half going on a tear with 17 points. Texas won 61-56 and Stanford will move on to play Portland Tues. Nov 16.