Best of the Best National Showcase 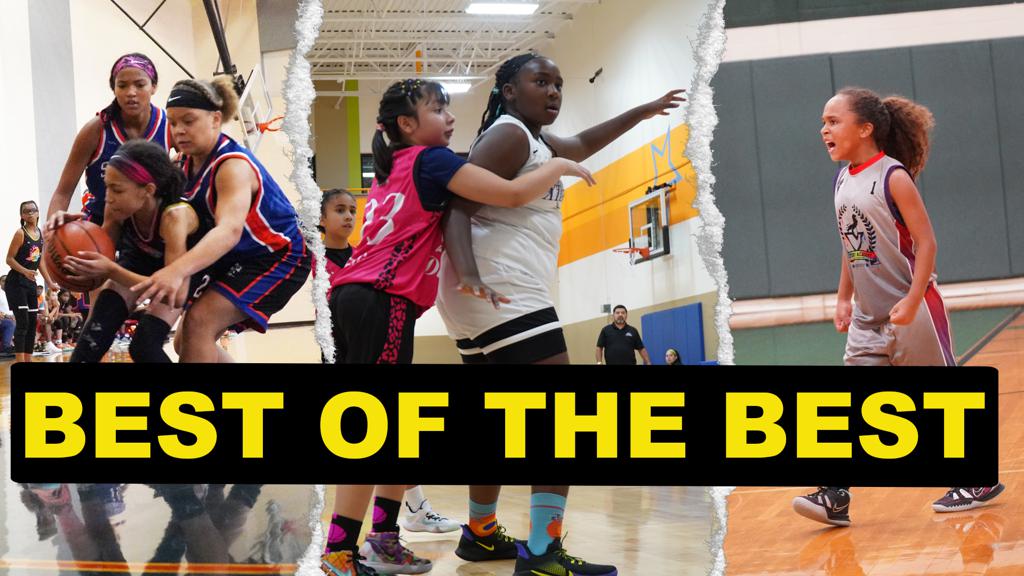 A lot of up and coming talent that came to compete in the Best of the Best National Showcase put on by DC Queens in the Dallas, TX area. Be sure to put this tournament on your list for next year as this is definitely a stop to make for competition. Here is a list of teams and players that stood out throughout the event. 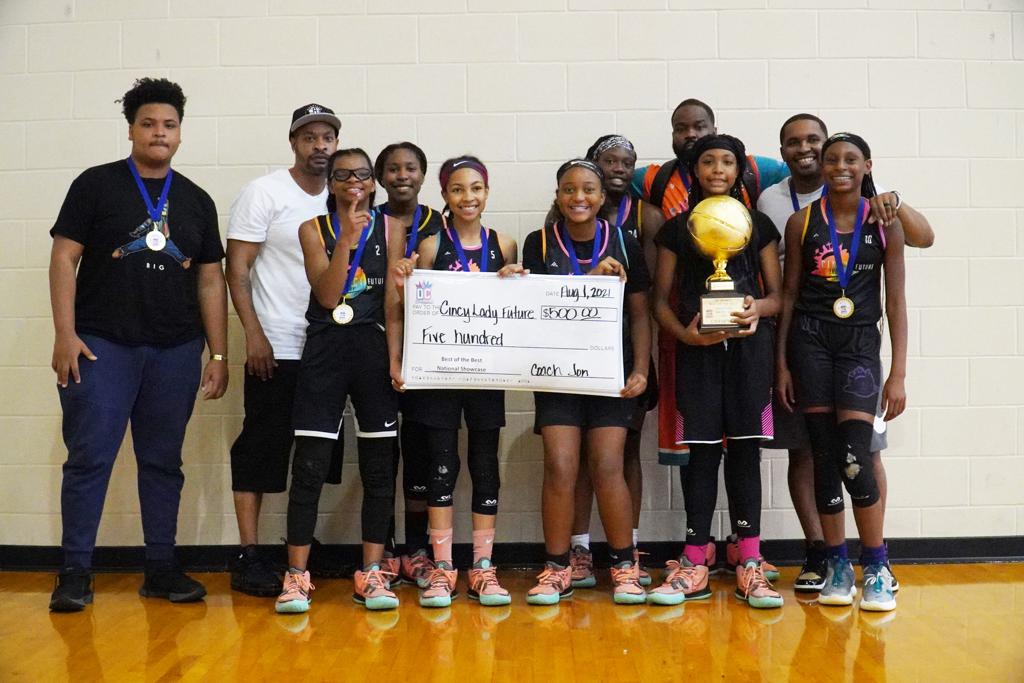 Cincy Lady Future Talented group out of Ohio who won the 6th grade division. Uptempo team that apply the pressure on defense. They have really good guard play that can penetrate and get down hill and step out to shoot. Their post players can also put the ball on the floor and stay on the boards. Zoe Coleman, Destiny Moore, Trenity Armstrong, and Kamryn Lowe were among the standouts on this team. 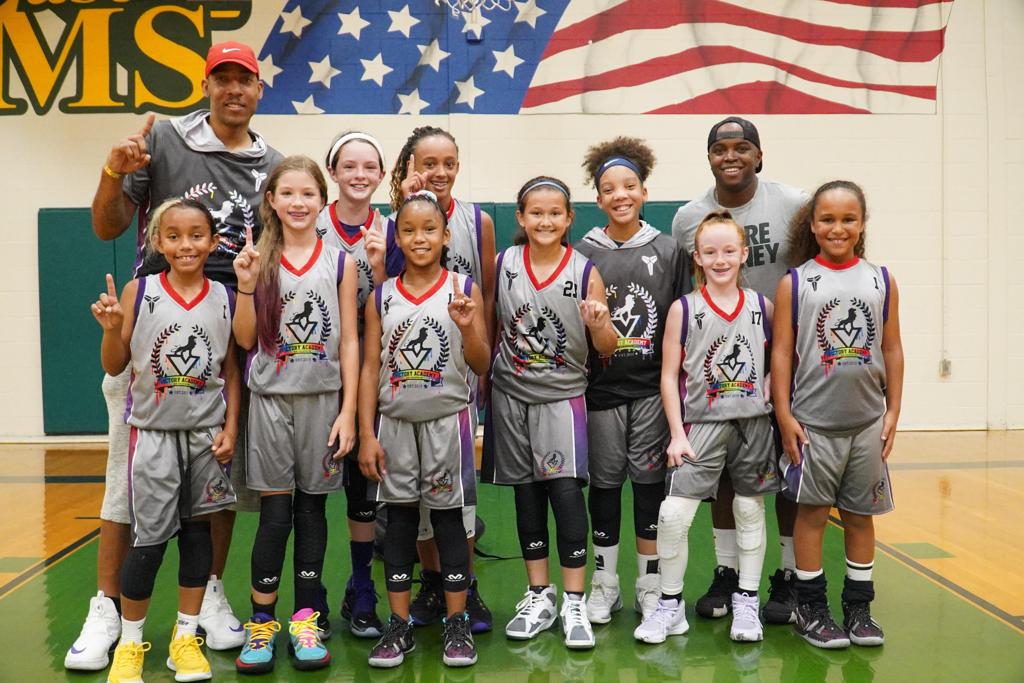 Victory 2029 Champions of the 4th grade division, is a talented group that plays good team ball. They hustle, play hard, and don't quit by any means. Impressed with the skill level of several of their players including the guard play. Led by Zoe Ross, Alexa Bibb Hartley Barns, Hadley Ternet and Aubrey Coleman.