Teams Impress at The Main Event 2021 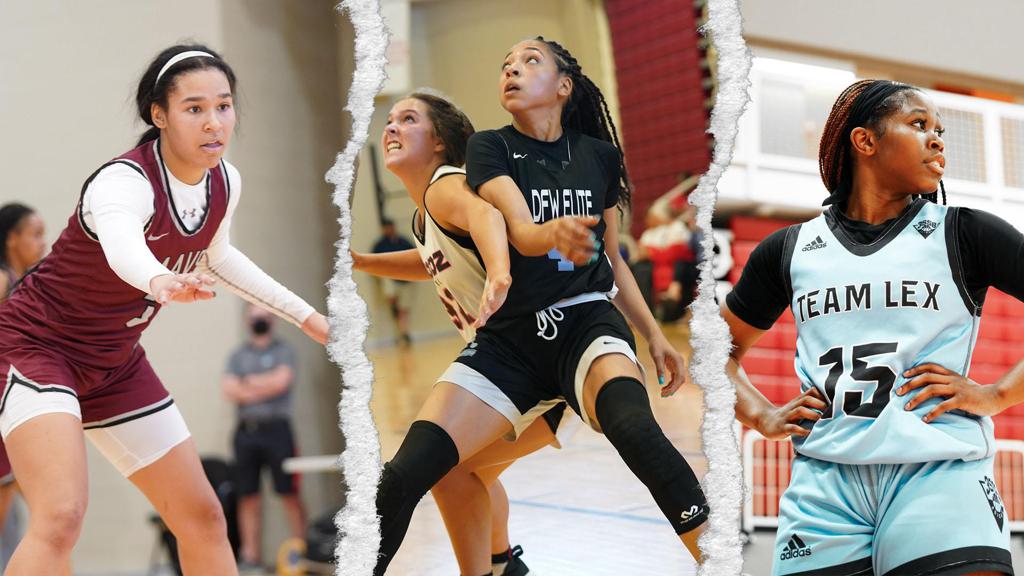 The Main event was held in Benton, AR May 14-16 and put on by Ball So Hard. Teams from across Arkansas and surrounding states came to compete. Teams definitely impressed throughout the three day tournament.

Arkansas Mavs Durham went (4-0) is loaded from top to bottom. They have size and very good point guard play. Not only are they athletic but they can score inside and out. They apply the pressure and make opposing teams not want to dribble the ball. They hustle, play hard, and all are coachable players. Notabale standouts: Jordan Harrison, Darianna Littlepage-Buggs, April Edwards, Ereauna Hardaway, Savannah Scott, Destiny Thomas, Jaida O'Conner, Mikaylah Williams.

Team Lex went (3-1) and had a very good showing. Their  point guards work hard on both ends of the floor and are complimented with the size down low. Their bigs are active on the boards and defend the basket. A tough squad to match up with but would like to see more consistent shooting from the outside. Their bigs need to be more dominant/takeover the game. There should be no reason for any team to be able to stop them around the basket. Notable standouts: Bre Davis, Michayla Gatewood, Bryana Block, Jiya Perry, Samyah Smith, Tionna Herron, Aniah Hall, Jacelyn Hartfield.

Texas Flight UAA went (2-3) not a lot of size but their team has plenty of tough and athletic guards. They play fast, their guards can really handle the ball, get to the basket, and have good court vision. Would like to see more consistent shooting from this group. Notable standouts: Jacy Reese, Jordyn Marshall, Janiah Perkins, Kailyn Peters, and Sarah Scott.

DFW Elite 17 EYBL went (4-0). They have a solid team and each player knows their role. Not much size but their guards and outside shooting really gets it done for this squad. Including the defense, they apply the pressure. The size they do have is strong down low and is very physical. Notable standouts: Vivian Franklin, Deja Thomas, Jazmyne Jackson, Bailey Broughton, Mikayla Brown, Janiah Allen-Taylor.

Team Ten 10 went (3-0). They are a very well coached team, play good team ball, uptempo style of play that get it and go. They play hard and hustle on both ends of the floor. Can get to the basket and shoot from outside. Great team chemistry, they space the floor, and move without the ball. Notable standouts: Karsen Edwards, Kenley Mccarn.

BTR UAA went (4-0). Uptempo team that gets after it on defense. They are young and have good guard play and some size at the forward spot. Skilled players that are aggressive on the offensive end will score from inside and out. Definitely a team to watch as they have D1 players on this team. Notable standouts: Raven Jackson, Sania Richardson, Shamar Bert, and Caya Smith.

Top performers article will be coming up next with more in depth player evaluations. Subscribe to PassThaBall.com 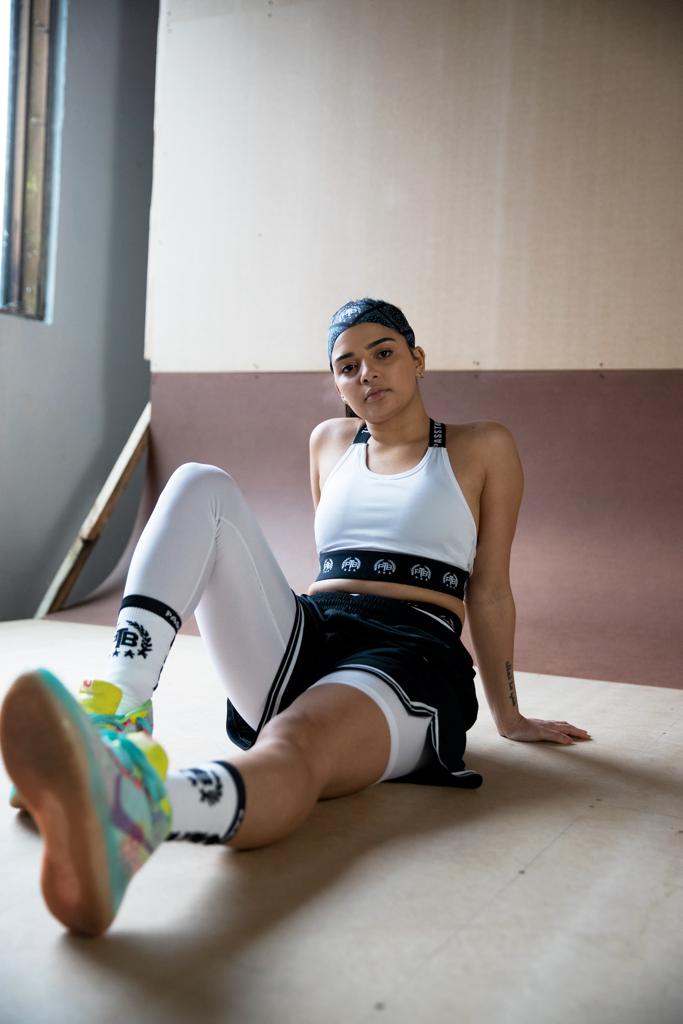