LA Sparks are coming with the Heat 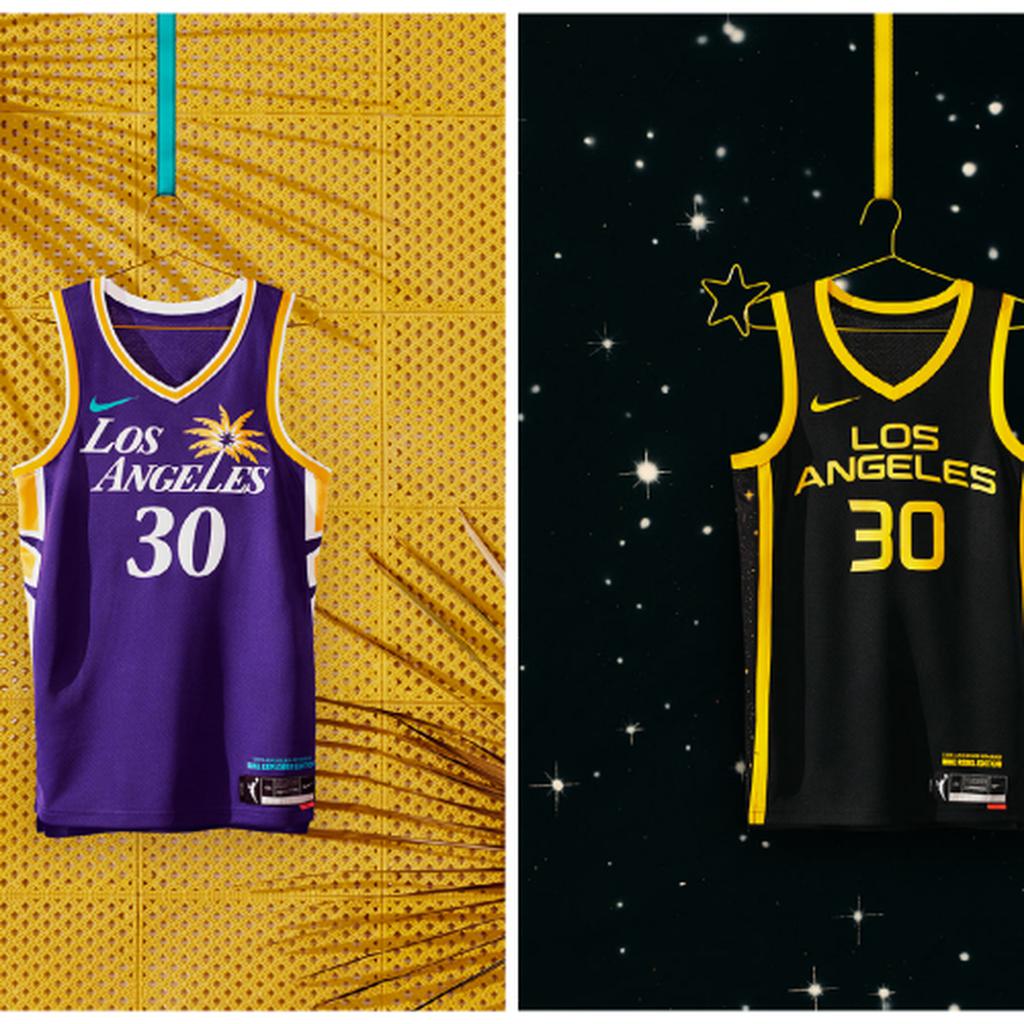 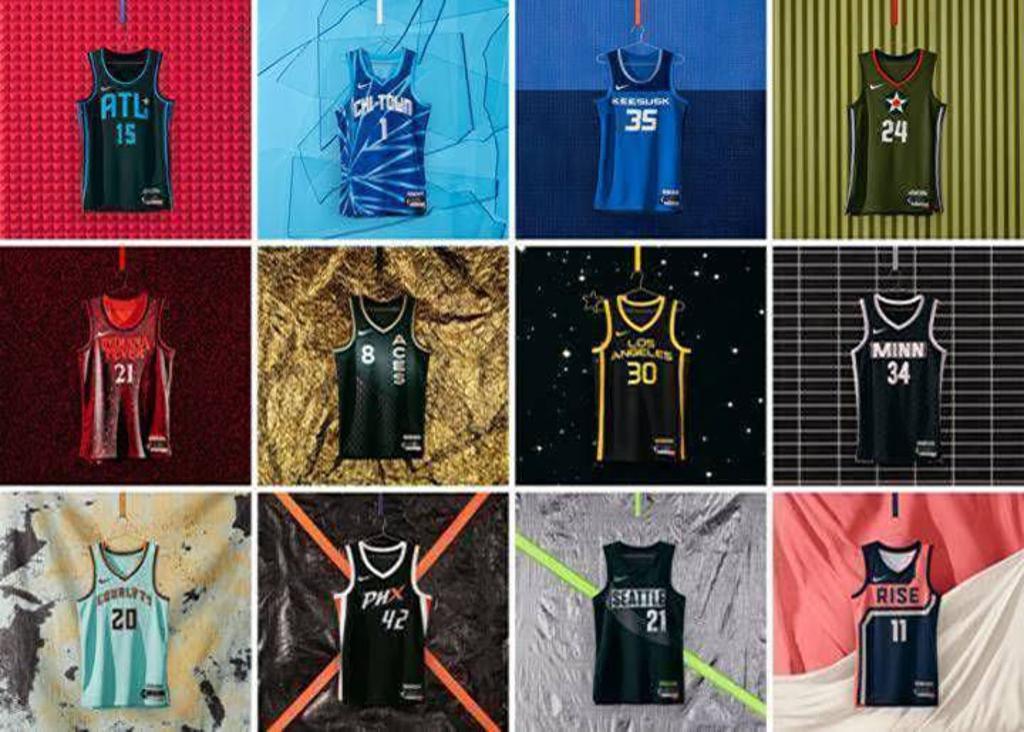 Nike has officially unveiled the new WNBA jerseys this season for the 12 teams. To commemorate the league’s 25th anniversary, each team released three new Nike jerseys. Fans can begin shopping for their favorite team/player jerseys on April 14.

Nike's design team definitely represented their creativity very well and the artwork is extremely detailed. The Sparks have their purple jerseys with the classic palm tree logo as the Explorer Edition. The Heroine Edition, white home jerseys, which have been out of the WNBA for the last few seasons, also featuring the same palm tree look with the outlines of the leaves running down the side of the uniform. The black Rebel Edition jerseys have the star accents on the sides, since Los Angeles is the city of stars.

This years look is definitely an upgrade, new team and a new look. Glad these ladies are getting new threads to kick the season off. What are your thoughts on the new jerseys?