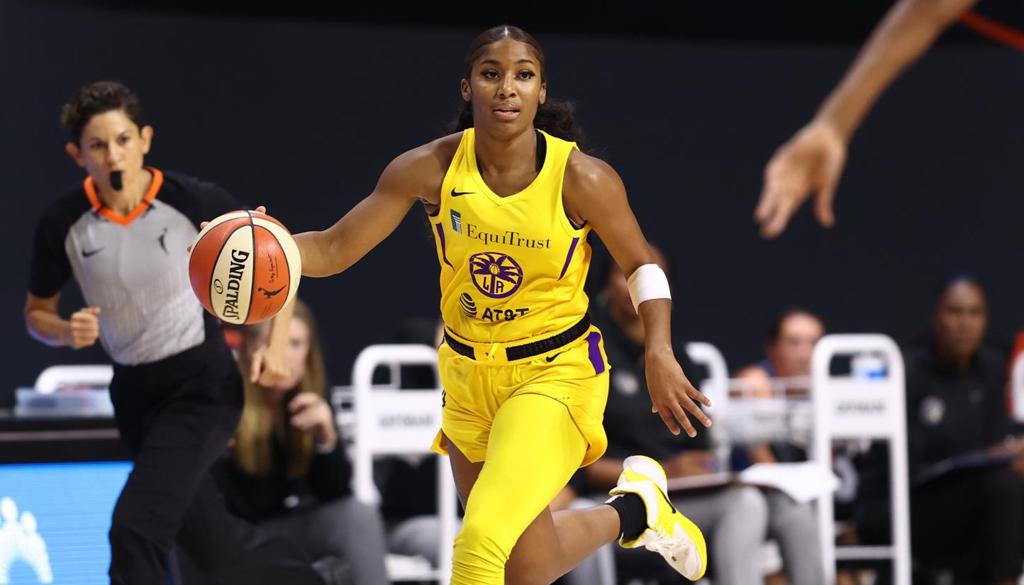 The LA Sparks have re-signed the popular and talented hooper, Te'a Cooper for another season. Excited that she will be returning with the team since she has a huge fan base that could really help engage newer fans to tune in.

She joined the team last year filling in for Kristi Toliver who opted out of the WNBA's wubble. Te'a had a great rookie debut and earned every right to be signed for another season.

Te'a played in 20 regular-season games, averaged 7 points and 2 assists for the team, which ranked seventh among rookies. Cooper shot 45 percent from the field and 34 percent from 3-point land.  She also inked a deal with Jumpman.