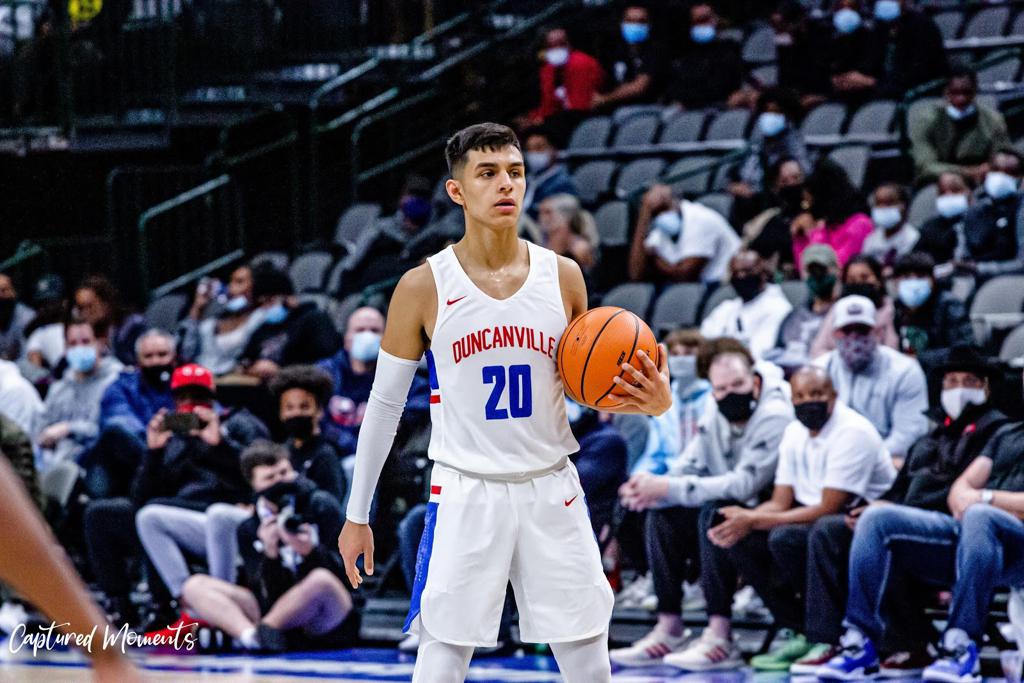 A year after bringing LeBron James' son to Dallas to play in the Thanksgiving Hoopfest, Glenn Smith has lined up an even bigger name for his national showcase event. Emoni Bates, a 6-9 phenom from Michigan who has been compared to Kevin Durant and Kobe Bryant and is considered one of the best high school prospects since LeBron James.

Smith revealed Thursday that Bates, the nation's No. 1 prospect in the Class of 2022, will play for Ypsi Prep Academy in a Thanksgiving Hoopfest doubleheader against Duncanville, the 2019 UIL Class 6A state champion.

Bates led all scorers with 21 points, but he was just 9-of-21 from the field and 3-of-10 from beyond the arc in a loss to Duncanville, which had five players score 12 points or more.

Damon Nicholas led Duncanville with 20 points and 10 rebounds, and 2023 5-star forward Ronald Holland made an impact with 18 points and 16 rebounds.

Ypsi Prep led 24-18 after the first quarter, but Duncanville outscored them 20-9 in the second quarter to take a 38-33 halftime lead.

The Ballboys regrouped in the third quarter, outscoring Duncanville 20-15, but were unable to maintain their momentum in the fourth quarter, as Duncanville pulled away with a 25-12 fourth-quarter spurt.