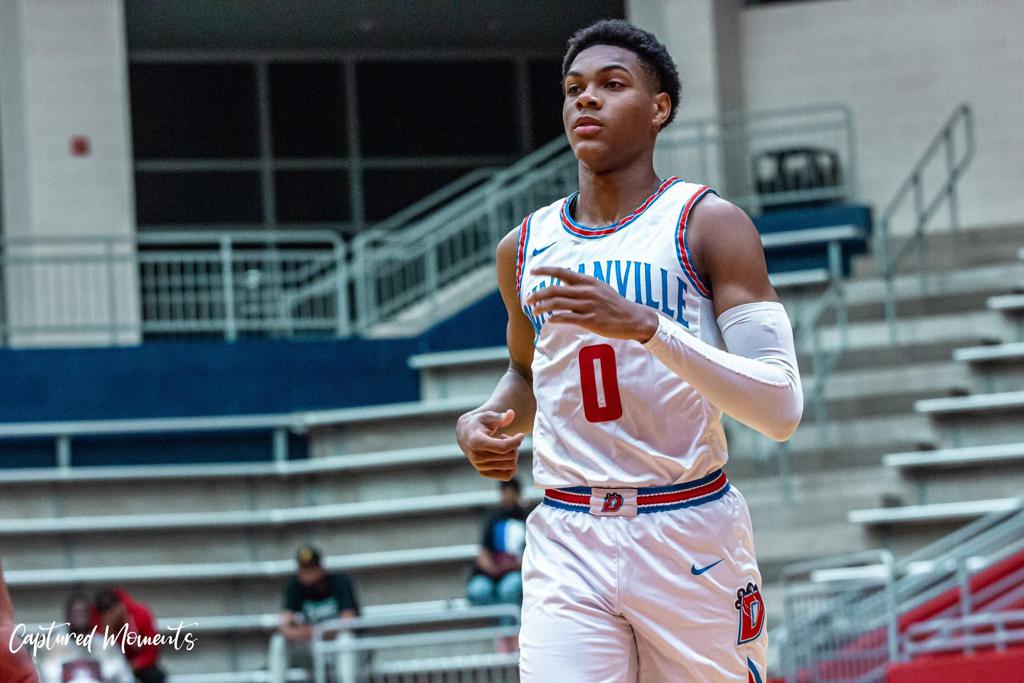 The Wagner Thunderbirds, traveled to Dallas, Texas for a non-district game vs Duncanville Panthers. With the T-Birds losing their key players, They had a long fight on their hands.

Coming with them was UTRGV commit, 6-0ft Ja’Sean Jackson who was MVP and Player Of The Year in 2020. Ja’Sean had a phenomenal junior season winning/sharing a UIL State Championship.

Starting Out the game was a rough start for the T-birds,The Panthers took the lead early show no mercy against the Thunderbirds. The Panthers leading score was Sr. Guard Damon Nicholls Jr. leading the panthers with 16pts, shooting 6/10, 60%FG. Behind him was Sr. Guard Juan Reyna with 12 pts, 4/8, 50%FG. The T-birds struggle to get going early.

The Thunderbirds fought hard in the second half with leading scores of Ja’sean Jackson and Eddie Fernandez finishing off with 16pts a piece.

The Panthers end the game 69-49, Wasn’t the best down everyone expected but they kept the undefeated streak alive and was ready to face the next opponent.