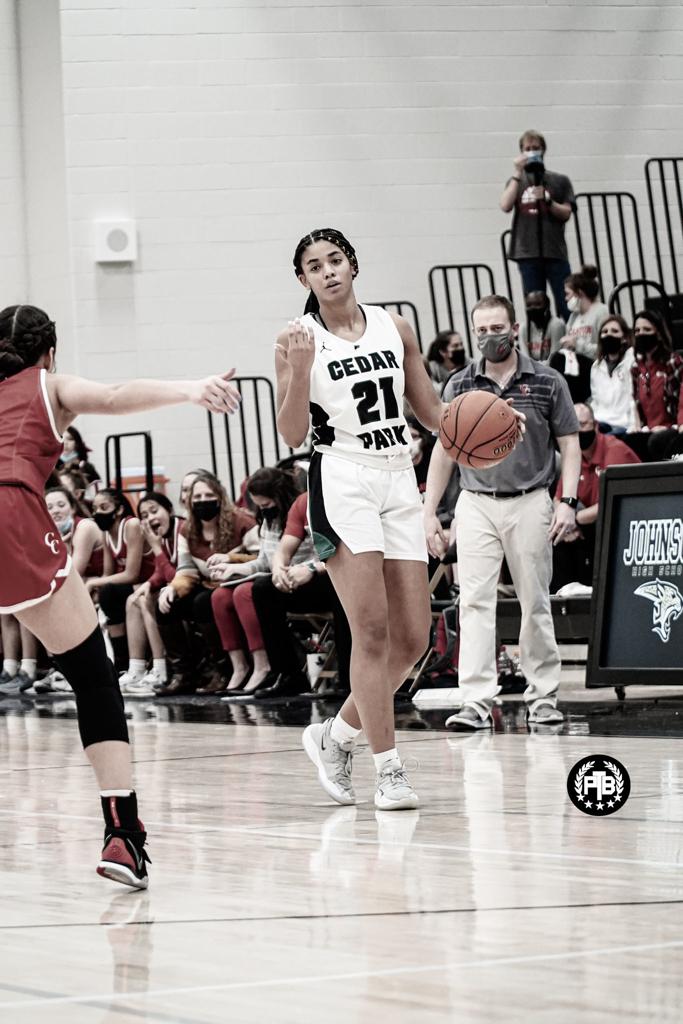 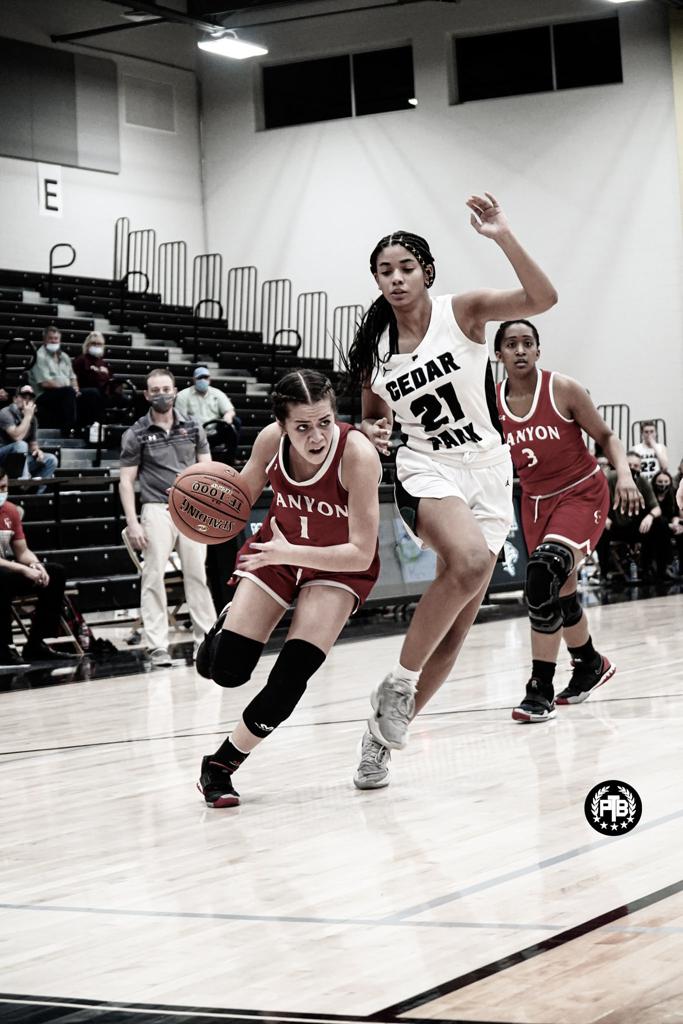 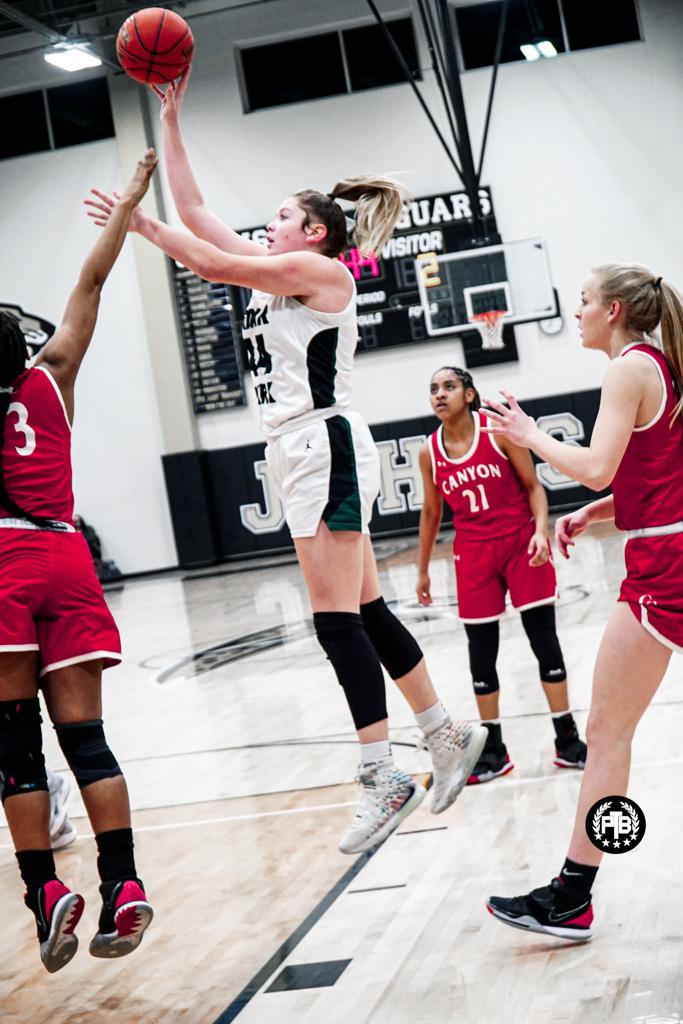 What a close game this ways to cap off the night. Cedar Park vs Colony was relatively close all night until the 4th qtr. Giselle Maul was in foul travel early but she managed to make some big plays while she was in the game. Shelby Hayes however, went to work in the paint grabbing several boards and filling up the stat sheet. It was a great team effort win by Cedar Park as they just had to much offense that night and overpowered Colony.

Cedar Park is on a roll right now with a lot of momentum in their favor, playing with tons of confidence. Two years ago, Cedar Park fell on a buzzer-beater by Bryan Rudder in the second round. Last season, the team lost to College Station in overtime in the regional finals after another buzzer-beater tied the game at the end of regulation.