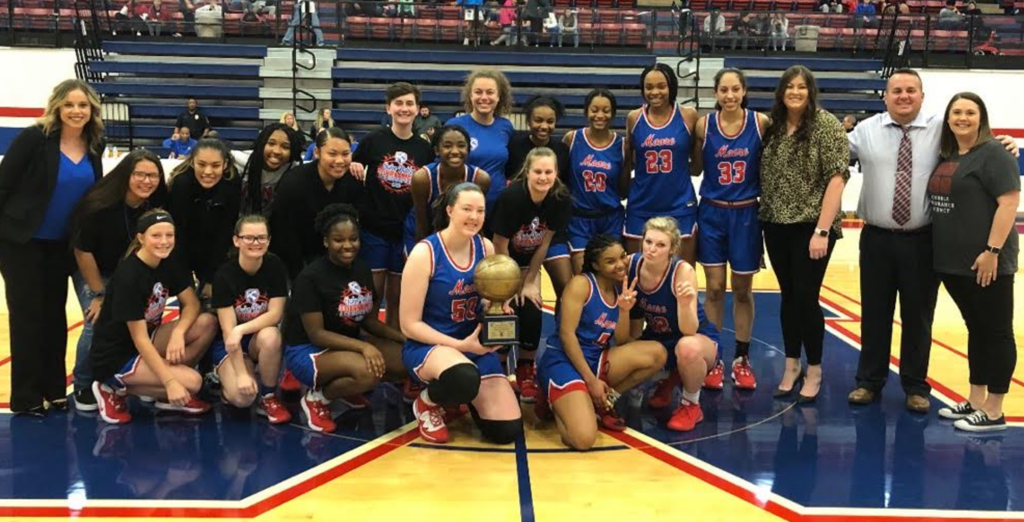 The event regularly includes several of Oklahoma’s best high school teams plus this year had Bishop Miege (defending Kansas 4A champions) in the field. An interesting side note was that two member of last summer’s USA U16 National Team went up against each other in the semi-final.

A few words about the event...

In its 44th year, the event was originated by Moore High School Coach John Nobles as a 16-team all-girls event. The event now consists of eight boy’s and eight girl’s teams. During his 28 years as the girl’s coach at Moore High School, he led Moore to a record of 497-121 winning three state titles. Following Coach Nobles’ death, the event was named in his honor in January 1991.

A brief look at finals action…

Choctaw open the game taking a 13-11 lead after one quarter. In the second quarter, Moore took away penetration and sped up the game a bit resulting in some scoring in transition. At halftime, the hosts led 25-19 having been up as much as nine in the quarter. In the third stanza, Choctaw shot better while Moore was turning the ball over some, resulting in the Moore lead being cut to 38-36 after three quarters. With about three minutes left in the game, Moore’s Peyton Andrews (5-10, junior guard) scored five of her seven points breaking the game open via a three-ball followed by a pull-up jumper. A slim one-point lead thus was extended to six. Choctaw’s fouling resulted in the lead being stretched to the final margin. Tournament MVP Aaliyah Moore (see below) led Moore with 20 points and 11 rebounds. All-tournament selectee Ashanti Day (see below) contributed 19 points. Freshman guard Raven Jackson (5-6) led Choctaw with 20 points (including four threes) while senior guard Mackenzie Crusoe (5-7, East Central University signee) chipped in 17 points.

Below are the all-tournament selections with listed height, position, graduation year and high school.

A Newman University signee, Day posted 20 points in the semi-final versus Bishop Miege besides the 19 in the final.

Gooden had a strong showing in team’s semi-final with 22 points (just four in final) of the event. She is a physical presence in the paint and a good passer with a lot of Choctaw’s scoring involving her even if she does not score herself.

Grant is one of several quick Midwest City guards. She can shoot the three and get to the rim. She had multiple double-digit scoring games at the event.

A member of the USA U16 National Team this past summer, Moore is a powerful presence in the key able to score near rim, face-up in the key or step out to score beyond the arc. In the semi-final win (82-68) versus Bishop Miege, she posted 38 points and 15 rebounds besides her previously mentioned double-double in the final.

Another member of the USA U16 National Team, Verhulst can attack you from the high post (dishing off along the way) or shoot outside with a nice step-back stroke. She posted 26 points in her team’s semi final loss to Moore and 23 points (plus 11 rebounds) in defeating Norman (OK) North 64-41 for third place. 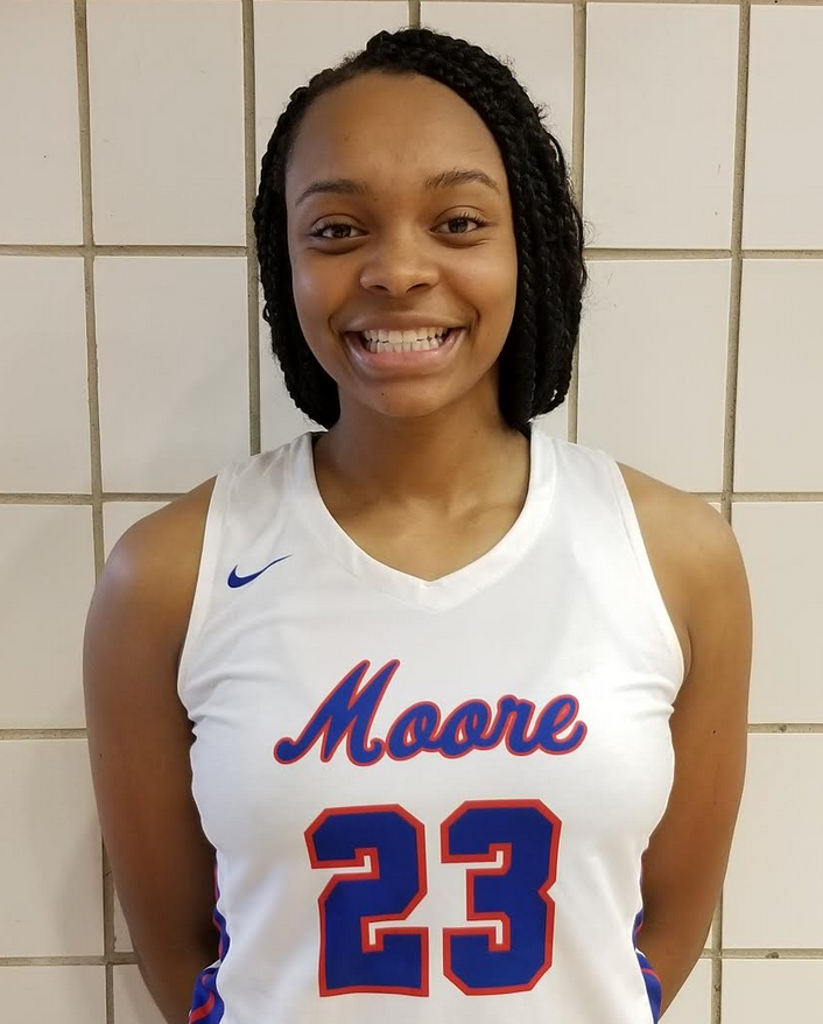 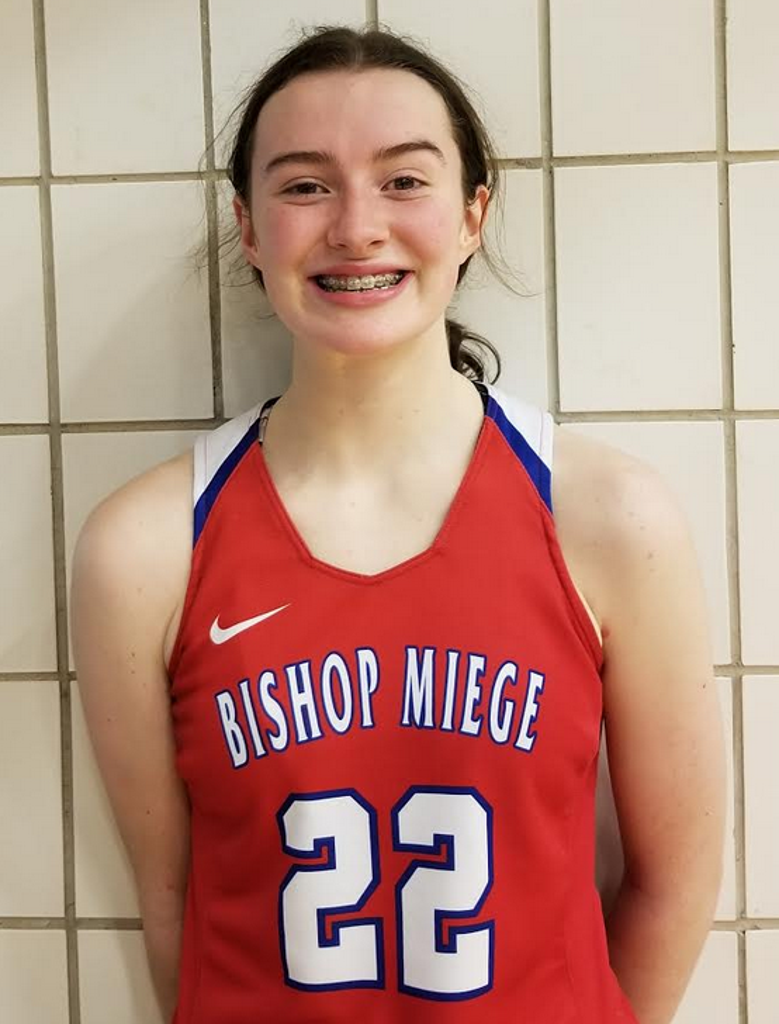