She Got Game Classic Southeast 2020 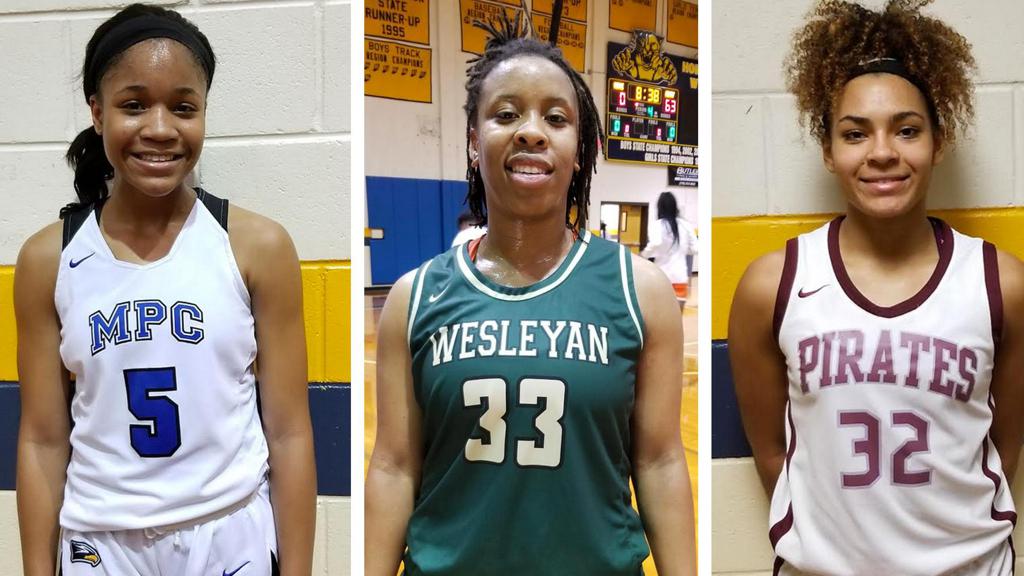 The 5th Annual She Got Game Classic Southeast was again held just north of Atlanta, Georgia, at Wheeler High School, McEachern High School and Pebblebrook High School, and grew from last year’s 33 to 59 teams with about 55 college coaches (mostly NCAA Division 1) attending at least one day of the event which ran over the January 3-5, 2020, weekend. A few scouting services, including a number of McDonald’s All-American voters, were also in attendance.

Looking at some of the individual talent viewed in alphabetical order with listed height, position and school within graduation year. Location of school is in parenthesis. Please note that some players who performed well but were written about in covering other events this high school season were not profiled below.

Signed with William &amp; Mary in Virginia, Brown possesses good basketball genes with a father coaching in the NBA and sister playing with the Lynx in the WNBA. Here she posted six threes in a 64-53 win over Braden River (FL).

Signed with Georgia Tech, Carter is strongly built and likes to attack out of the high post but can also hit perimeter shots as a secondary option. She posted 23 points in the win over Braden River.

Signed with Limestone College in South Carolina, Kargo displays a refuse-to-lose attitude not taking plays off regardless of the score. She posted 21 points (some drives, some spotting up on the perimeter) in a 51-48 loss to Hebron Christian.

Signed with Kennesaw State University, Rodriguez had a big weekend posting 44 points as her team split its two games at the event. She plays hard and scores via attacking the basket and to lesser extent via the perimeter shot.

Athletic, Fisher has a good motor and looks to score near the basket by finding angles (even in heavy traffic) to the rim. Building some shooting range would increase her stock for the next level.

Ivie plays hard, attacks the basket to score and does her share defensively. She led her team in scoring with 13 points plus 5 assists and 5 steals in a 40-31 win over Winter Haven High School (FL).

Juste-Jean is one of many D1 prospects on her team. At this event, she had a couple of double-digit scoring outings hitting multiple threes.

Turral is a shooter and in the 83-69 loss to Mount Paran, she posted 46 points including eight threes.

Orally committed to Purdue, Washington is a power forward (emphasize power!). She has some face-up game but most of her scoring comes near the rim. She is active on the glass and able to block shots. Collins Hill is undefeated and Washington is one big reason why.

Weary is a decent athlete with a varied skill set. She can shoot the three, drive the baseline in quarter-court, shows a pull-up jumper and can score on the fast break. She just needs to put it all together on a more consistent basis. She posted 12 points in a 61-52 win over Western High School (Davie, Florida)

A coach’s daughter, Dunn plays smart and hard. The best player on her team, she tries to involve teammates as she can. She likes to attack the basket from the high post but can step out to shoot the three. Dunn posted 31 points in her team’s 83-69 win over Lincoln High School (FL). She needs to improve her handles some but Power 5 schools should be monitoring her maturation.

Athletic and energetic, Hardy runs the court well and is quick off her feet in attacking the glass. She needs to add shooting range to maximize her stock for the next level.

Miller has great guard size and brings a lot to the table. She moves well, has solid handles, is a willing passer, makes good decisions with the ball, and can finish on the fast break. Please add to the above that she has three-point range. Power 5 schools should be lining up if not already done so.

Morgan is a Power 5 recruit who looks to attack the basket using her strong build and handles. When not in drive mode, she will shoot outside be it not option one.

From Chile, Ovalle is versatile able to play multiple positions. For her size she has decent handles and can shoot from behind the arc. Still, in some ways her game is just emerging as the above skills still need to be refined.

Athletic, Brown has an above average basketball IQ and can shoot the three (four in one game at the event). Power 5 programs should be monitoring her maturation. 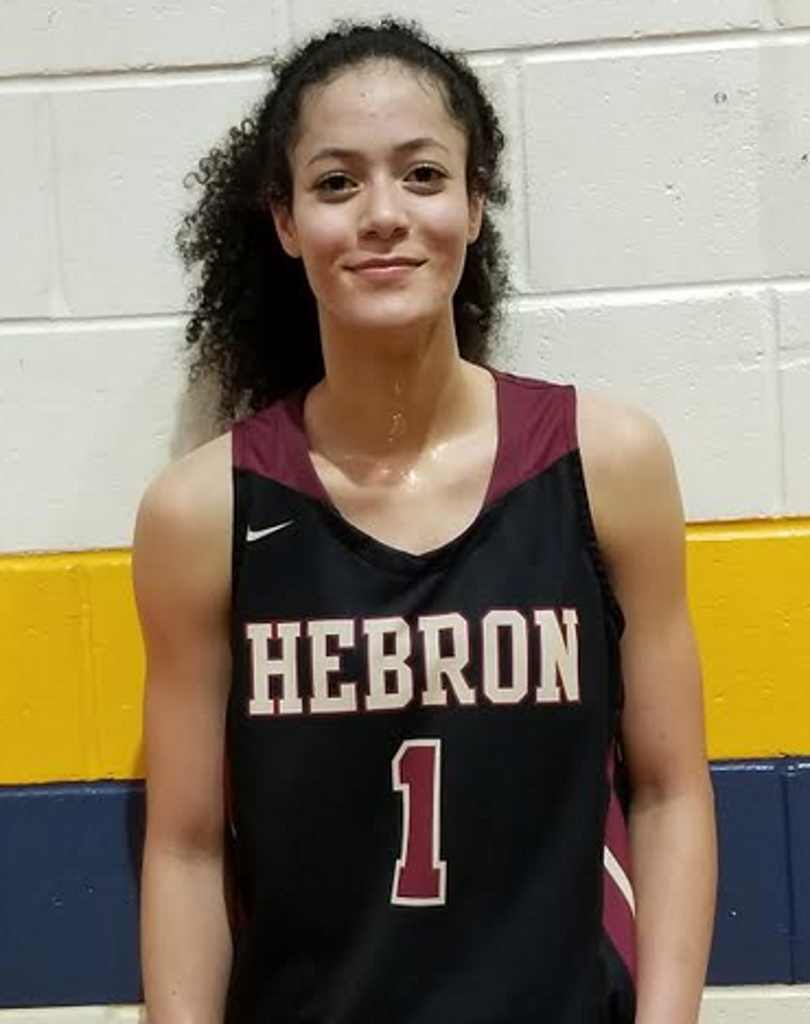 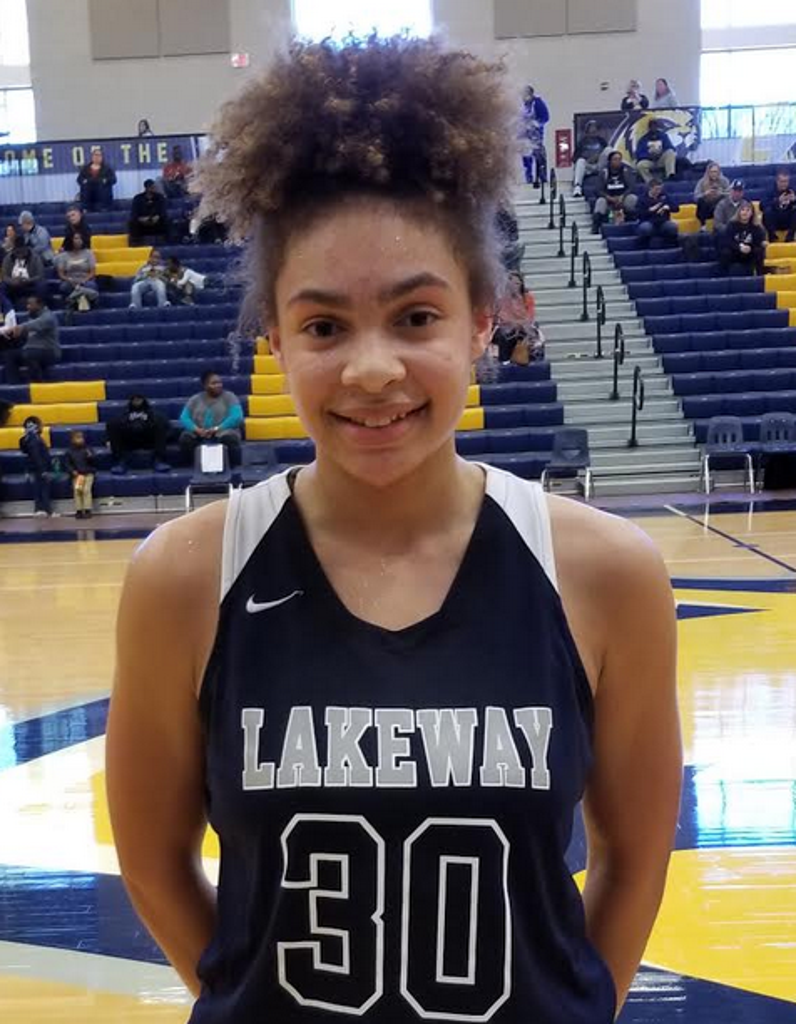 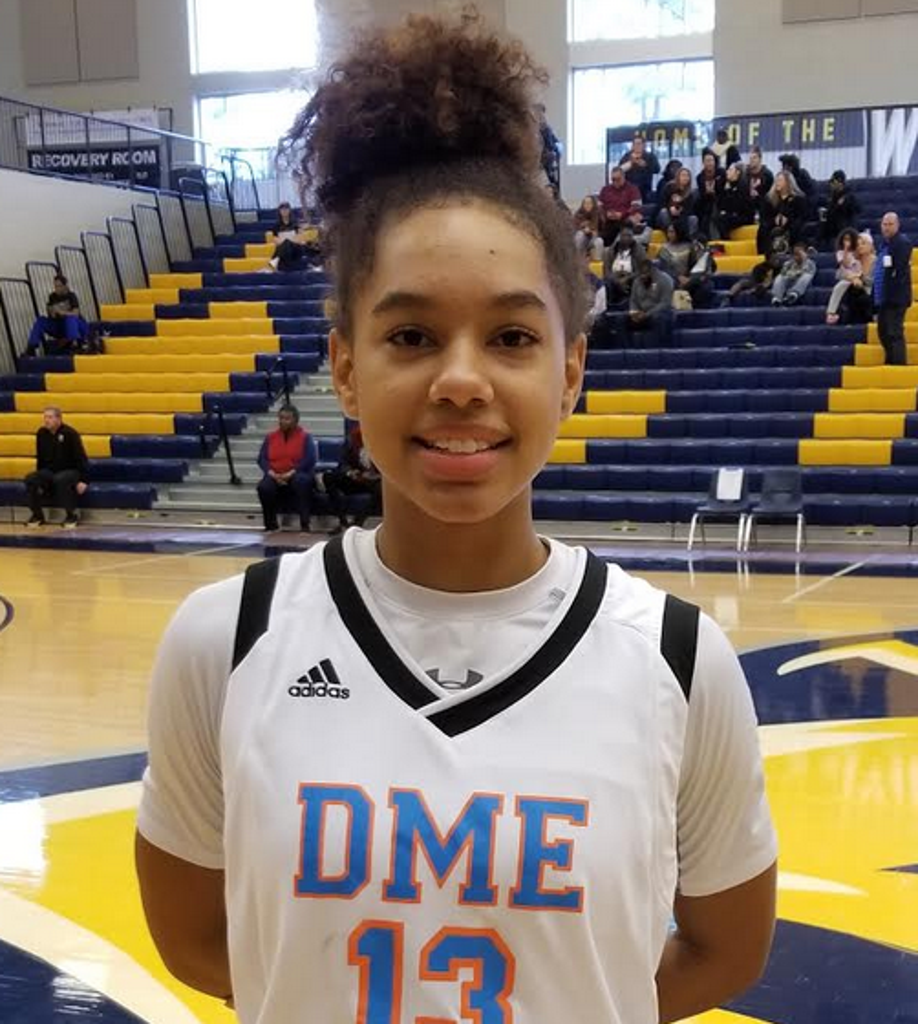 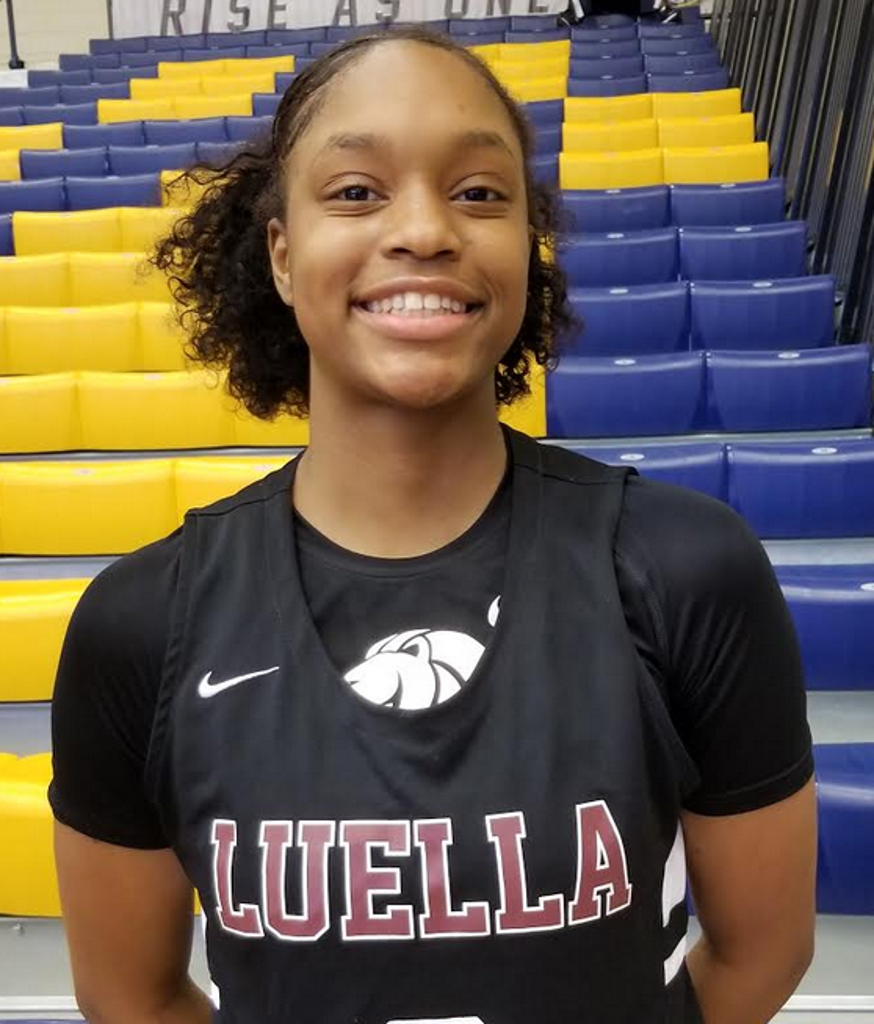