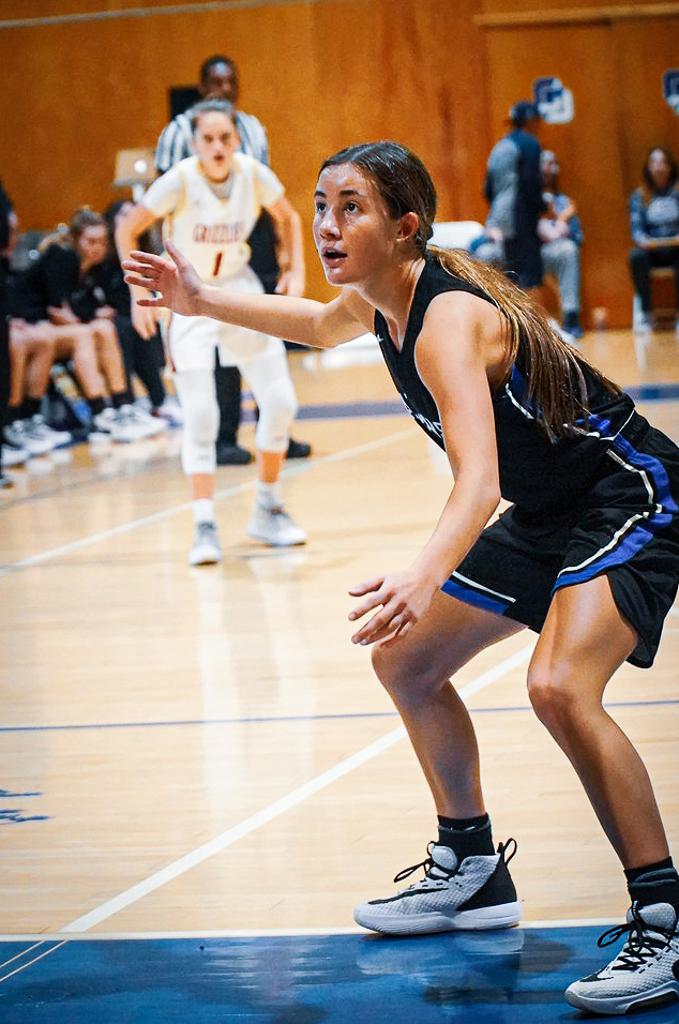 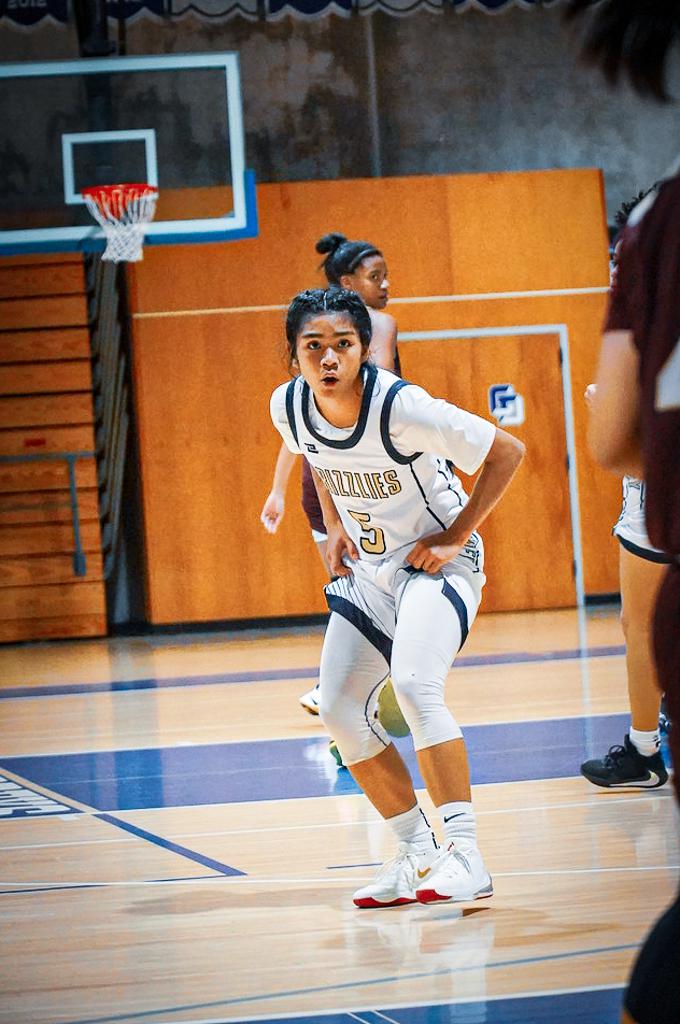 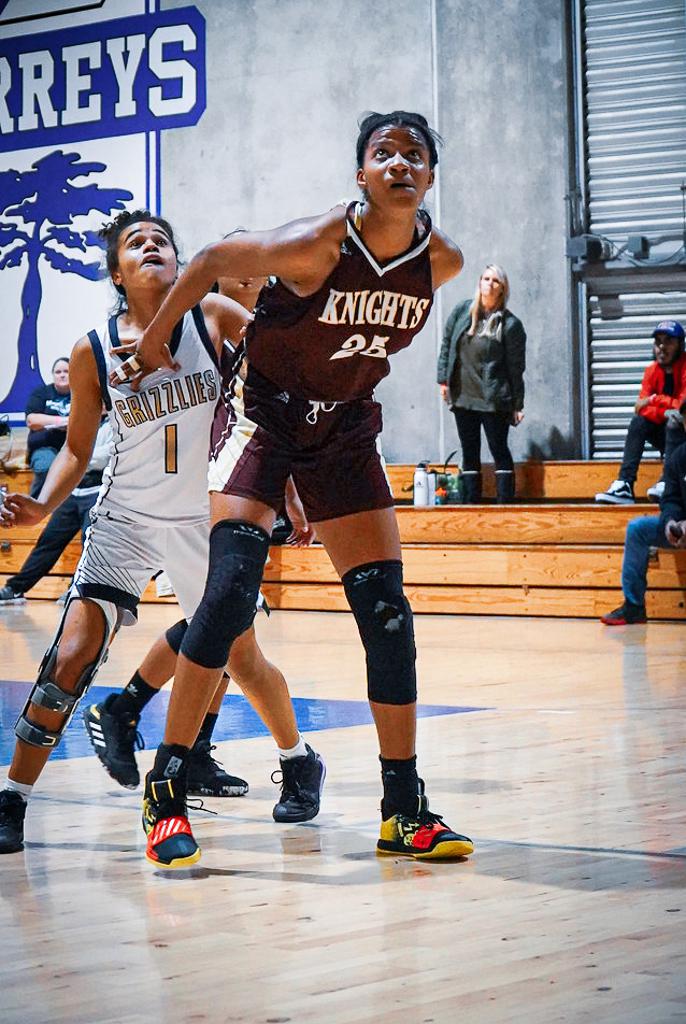 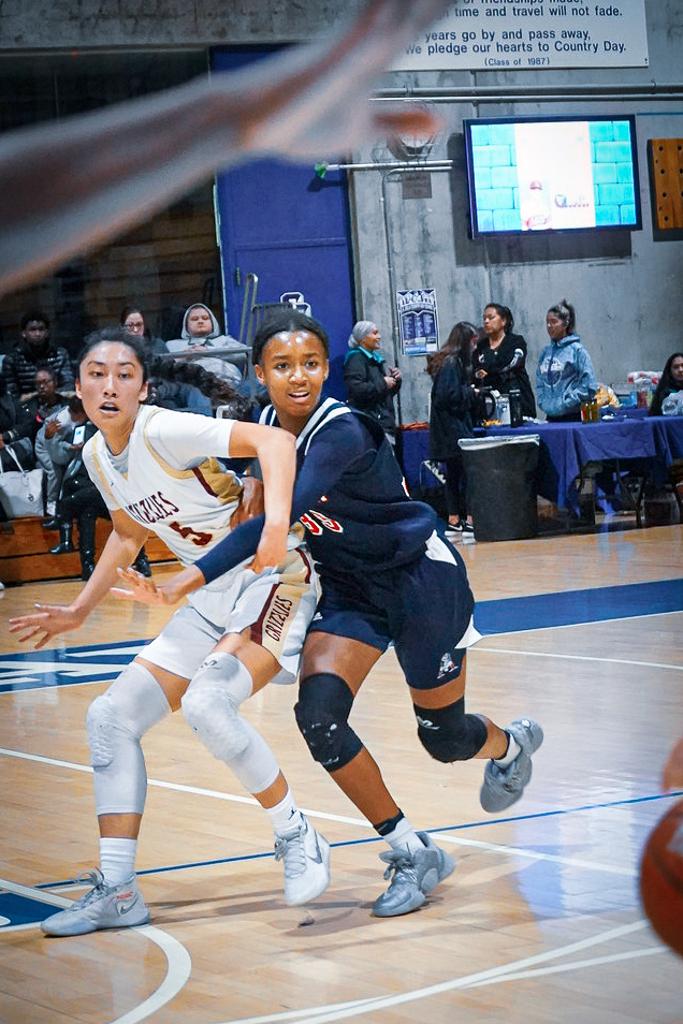 The 17th Annual Sweet 16 Invitational put on by La Jolla Country Day is a must attend event every year. One of the few times you can catch teams from San Diego, Arizona, Nevada, and Colorado.

This year's Championship winner was La Jolla Country Day as they beat Highlands Ranch 62-42. The tournament MVP was Te-Hina Paopao.

Mater Dei had some very nice guard play along with size down low. They were led by Kayanna Spriggs, Asia Boone, Marissa Sanchez, and Jade Webb.

Mission Hills was led by Gigi Israel and Amber Schmidt. 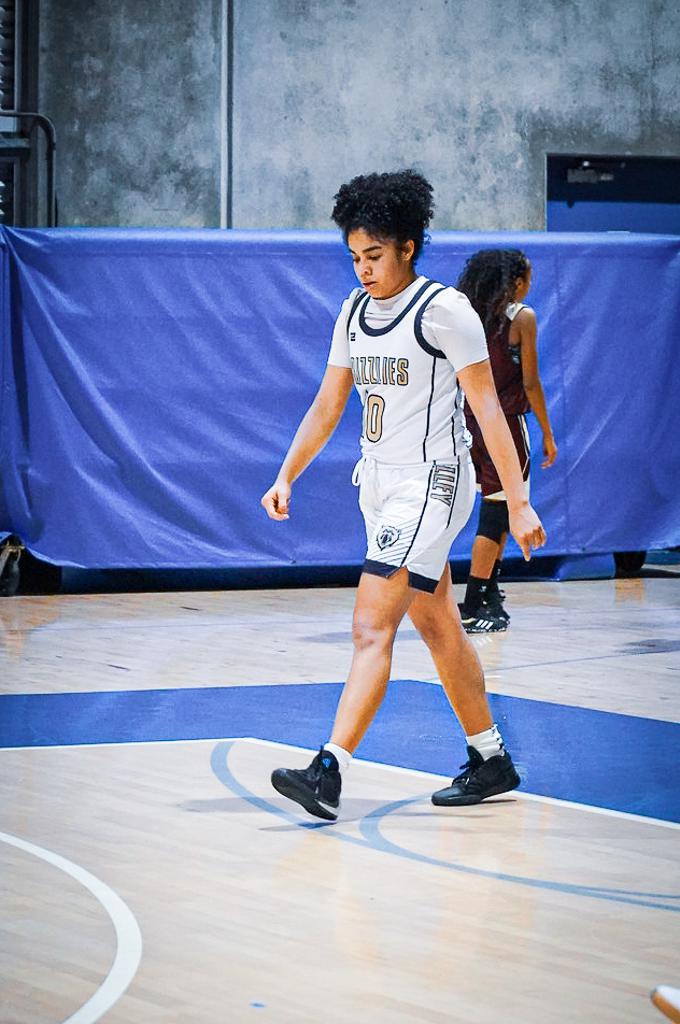 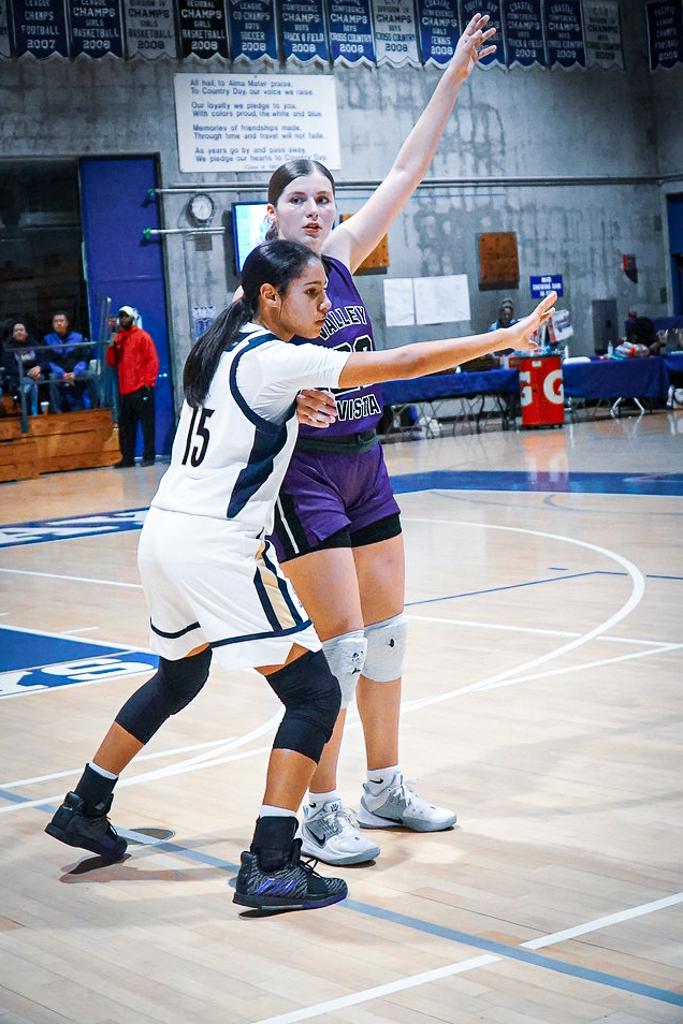 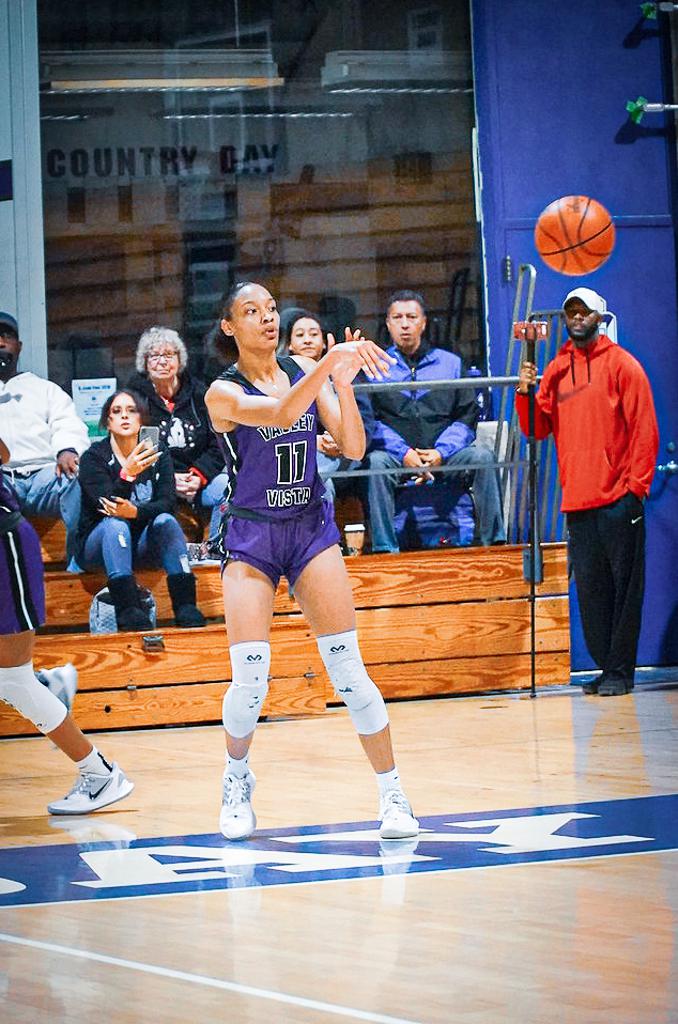 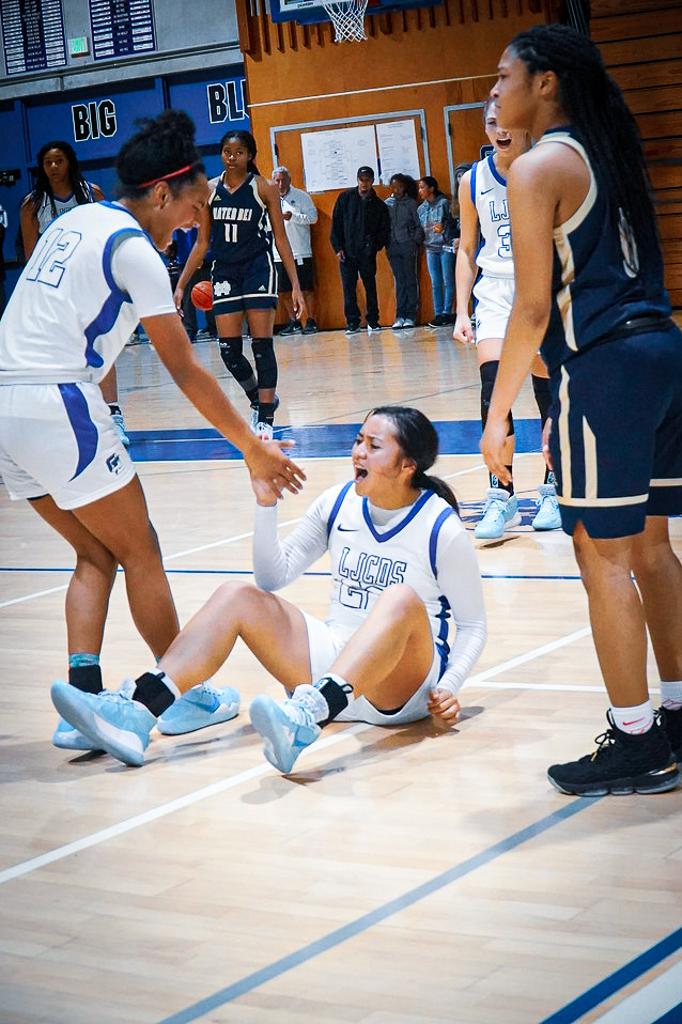 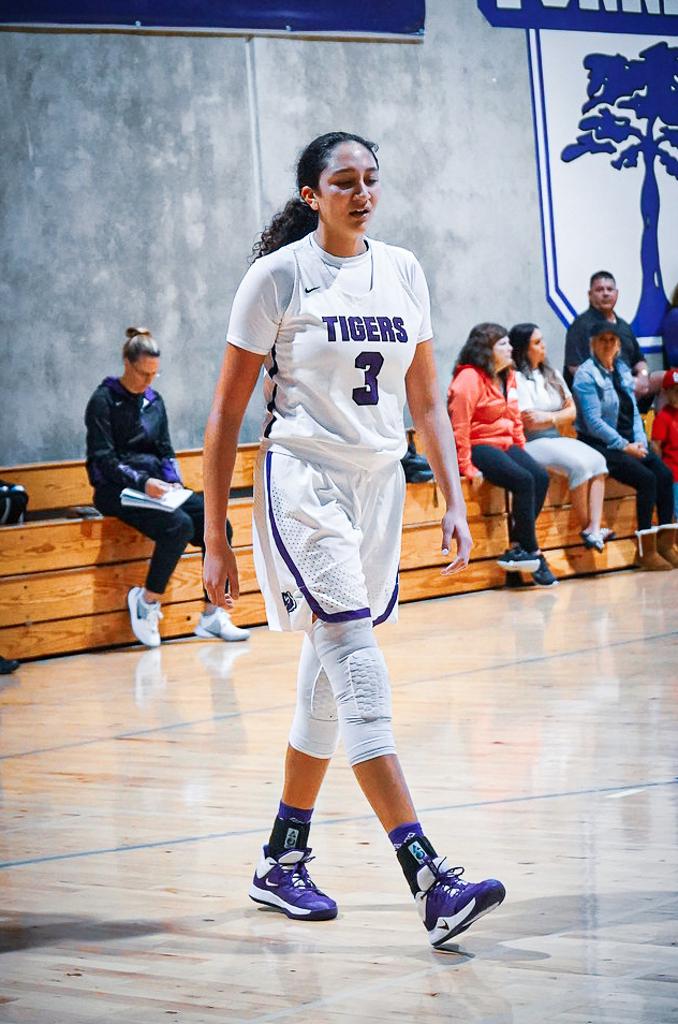 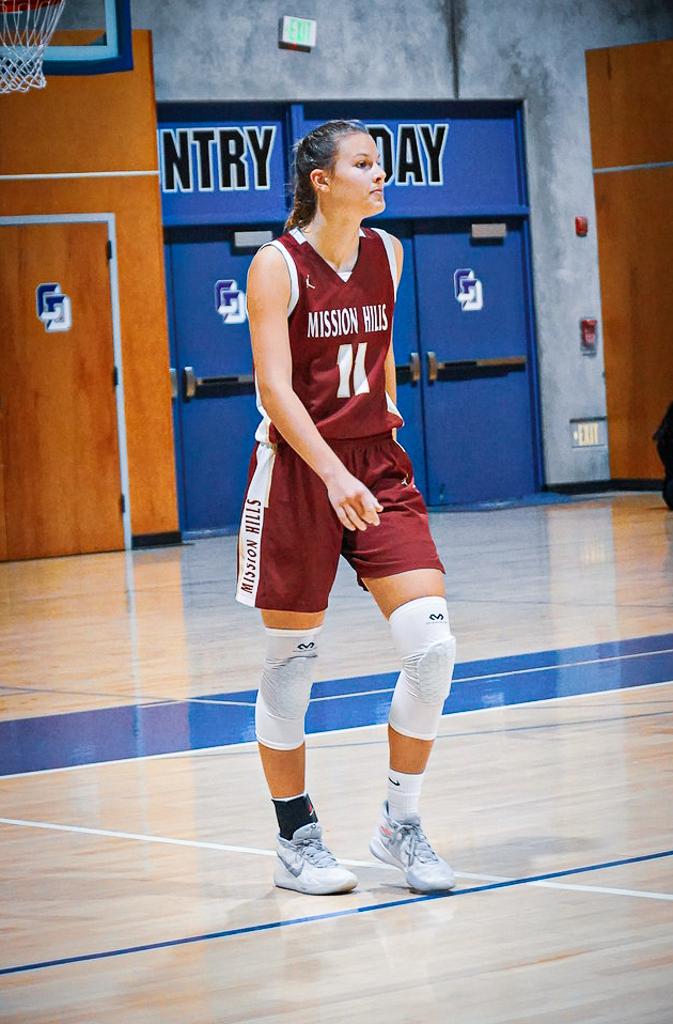