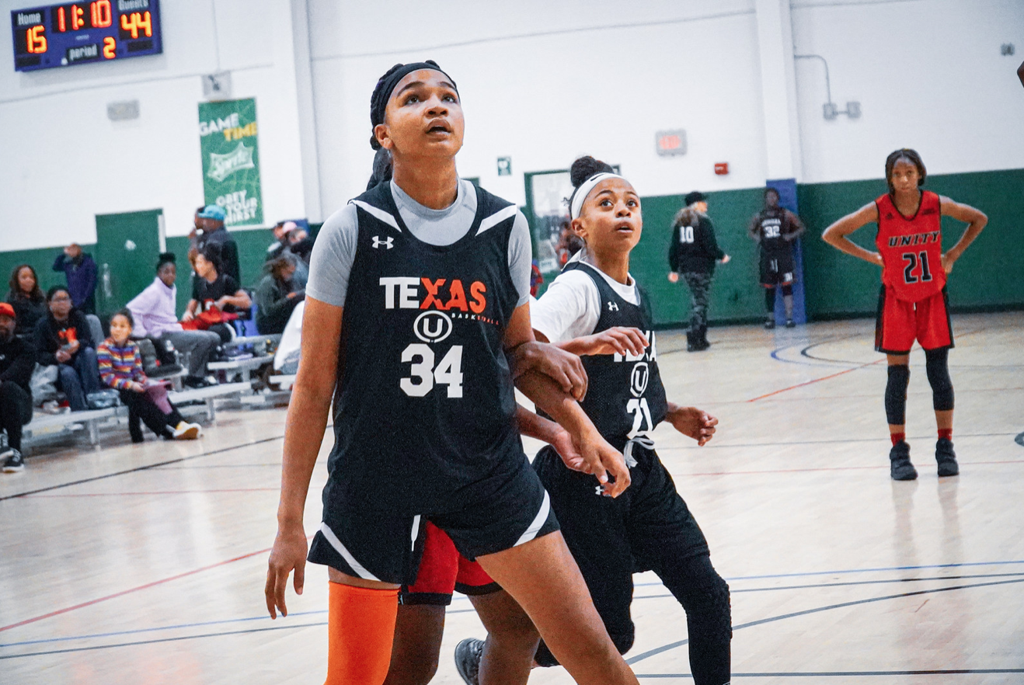 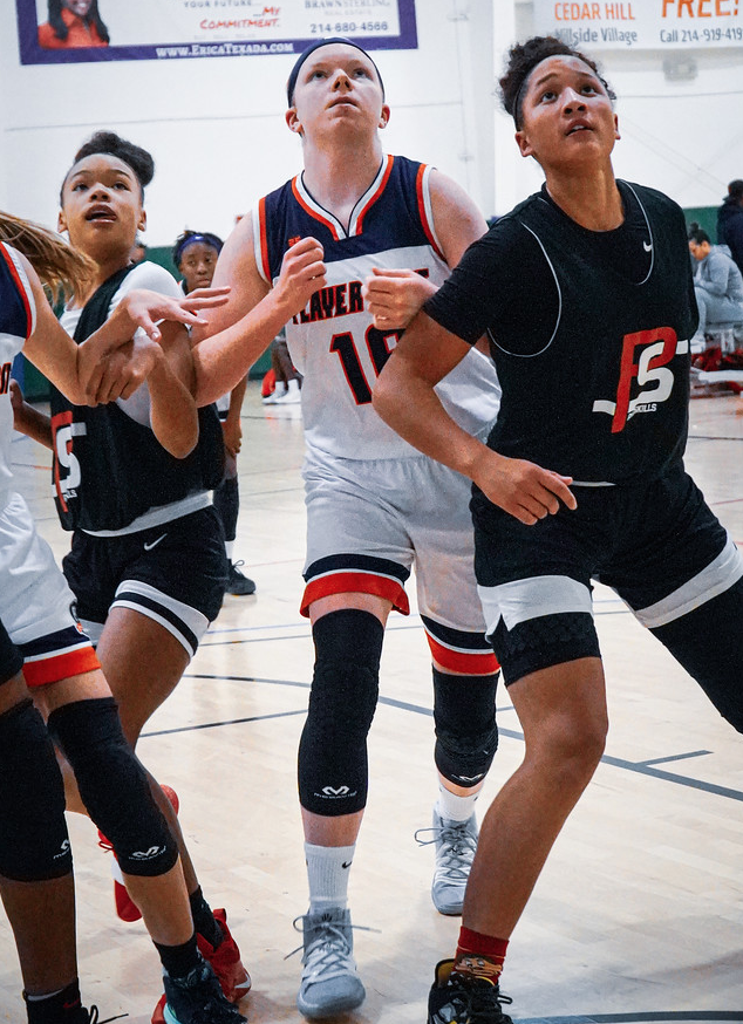 The 2nd Annual Match Up City Invitational featured talented middle school teams across Texas and Oklahoma. Thank you to everyone who made it another successful event. Below are the scores from the event. Click here for the photo gallery (free downloads).

Trae Young Elite had a nice team with good guard play along with post presence down low. They like to apply pressure on the defensive end. They play good team ball.

Unity had some 7th graders at the PG position that has potential. Could get to the basket and handle the ball well.

Lady Drive Nation is just a dominant team that pushes the tempo and puts the defensive pressure on all game.

Team Jordan has a nice squad as well. They have individual players that have serious potential. Good guard play that can get to the basket.

CyFair Nike Coop is a mother tough team with guard play and size in the post. They play aggressive and can penetrate the lanes and finish around the basket.

UA Texas has an aggressive team that's active on both ends of the floor. They know how to move the ball and play as a team.

Proskills has nice size in the post and can finish around the basket. They can push the tempo and get to the rim.

Player First has some nice guards that play hard. Not afraid of contact and can penetrate the lanes and draw the foul. They play good team ball as well.

Texas Nation is an athletic and physical group that like to push the tempo and applies the pressure on the defensive end.

UTLB plays hard and has a lot of potential. Crafty guard play along with outside shooting. They can attack and get to the basket.