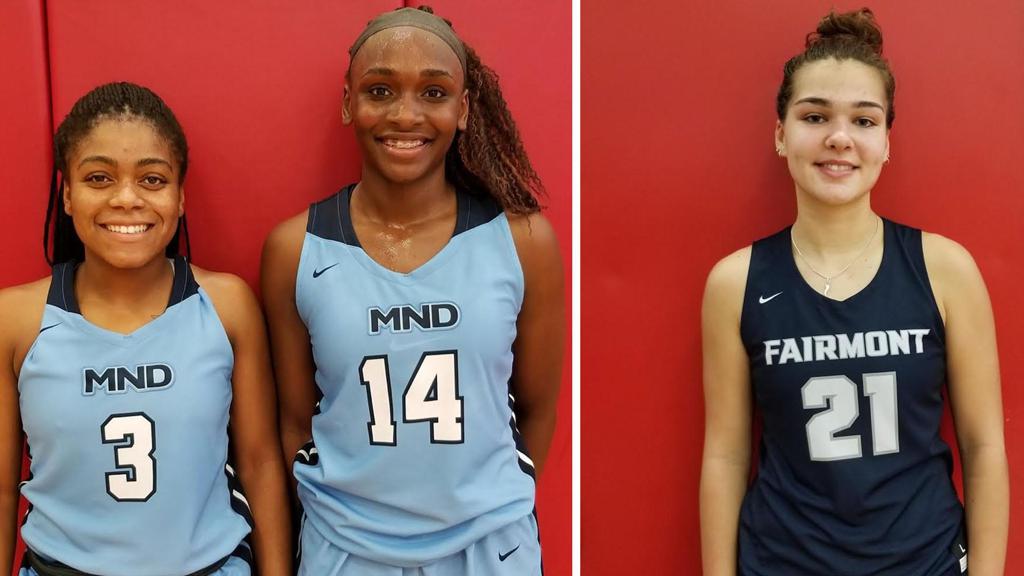 In its 4th year, Ohio Girls Basketball Report’s kick-off high school event, again held at Lakota West High School in West Chester, Ohio, saw 16 games take place over the November 23-24 weekend. A total of 59 colleges (mostly NCAA Division 1 from the eastern half of the USA) watched the action which included upsets of two of the highest ranked teams in girls high school hoops.

New Hope was ranked #1 pre-season by three polls (Blue Star, MaxPreps and USA Today) having finished number 1 last season and having added new talent for this year. Mount Notre Dame was also ranked but further down in the polls.

This was essentially a different New Hope team playing its first game. Mount Notre Dame returned three quality players from its Ohio state title team along with several reserves. Still New Hope went out big up 31-17 at half. However, the lead came at a price of foul trouble  (12-4) as the first half ended. Mount Notre Dame chipped away with the lead down to six after three quarters. Down the stretch, New Hope stayed ahead by a few points with regulation ending tied at 51. As time wound down in overtime, the score was tied at 59 with New Hope having the ball. They were called for an illegal pick and Mount Notre Dame took the lead for the first time on a game winning lay-up with just a few seconds left. Mount Notre Dame was led by K.K. Bransford (see below) with 23 points while New Hope was led by Jada Walker (see below) with 24 points.

Not having seen the game myself (on way from Michigan Mega Scrimmage), I polled several individuals present for this contest. One opinion was that New Hope was too aggressive and the fouls on them justified. There was also present the opposing feeling that the out-of state team was unjustly tagged by too many fouls (particularly in the first half) which hampered their players’ activity in the second half and overtime. Also Mount Notre Dame (from nearby Cincinnati) shot 27 free throws for the game to New Hope’s 11. Regardless, you must credit New Hope and Hamilton Heights (discussed just below) for their willingness to go into hostile territory on a regular basis when so many quality teams do not leave their states even if they can.

The game was close through regulation with the more talented Hamilton Heights getting easier looks countered by many special makes by Madeline Westbeld (34 points) going around and up over tall defenders. In overtime, Hamilton Heights appeared to fatigue scoring just one point to Fairmont’s eight. Hamilton Heights had been pre-season ranked #2 by MaxPreps and USA Today but was beaten by a great individual performance. Treasure Hunt (see below) led Hamilton Heights with 17 points.

Quite a few players discussed in previous articles on high school and/or club ball stood out and are again mentioned below along with some new names.

Players below are listed alphabetically within graduation year along with height, position and school. All players were from Ohio with the exception of three.

Committed to Belmont, Bartley is sturdy in build scoring primarily near the basket. In the upset over Hamilton Heights, she posted 13 points and five rebounds.

Committed to Dayton, Cook is her team’s primary ball handler but also is expected to score (drives and perimeter shots). In her team’s two wins at the event she posted 43 points.

Committed to Hartford, Darnell, a good athlete, handles the ball but looks to score, primarily shooting from the perimeter. She posted 16 points and five assists in the loss to Mount Notre Dame.

Young point guards could learn the position watching Fleming (committed to Bowling Green) play. She runs her team’s offense like a field general constantly making good decisions. She tries to involve teammates but will shoot in the flow of the offense. She scores eight points in losing to Newark but her contribution was far greater than that.

Committed to Bowling Green, Hampton handles the ball for her team  but is fully capable of scoring. In her team’s win over Notre Dame  Academy, she posted 19 points (4/6 on 3’s) with six assists.

Committed to Kentucky, Hunt is known primarily for scoring the ball from the perimeter. In posting 17 points in the loss to Fairmont, she also handed out five assists trying to involve teammates in the offense.

Committed to Wake Forest, McWhorter is a good athlete who can shoot the three but also attack the basket from the perimeter. She posted 22 points on 9/13 from the field in her team’s win over Franklin.

An unsigned senior, Onadongo, above average athletically, showed she can hit the three (4/10) in her team’s loss to a quality New Hope  Academy team. Colleges still looking for a shooter in the 2020 class should take note.

Committed to Notre Dame, Westbeld was one of the top two stars of the weekend. She posted 34 points and nine rebounds along with three assists in upsetting Hamilton Heights. She likes to start on the perimeter working her way into the paint able to shoot over taller players. She can also hit the three. She deserves consideration for post-season All-American honors.

Dudukovich looks to get into the lane to score but can shoot the three. She posted 19 points (7/17 from the field including two three’s) in an overtime loss to Hamilton Heights. One of the top soccer players in the 2021 class, she is orally committed to Ohio State in that sport but is definitely capable of playing Division 1 basketball as well (a relatively rare mix these days).

Gakdeng is still learning the game offensively but moves well and is (for now) a prospect as a rim protector at the Power 5 level.

Orally committed to Rice, Hobbs moves around the court with an air of confidence. She can create a shot off the bounce and shoot the three. 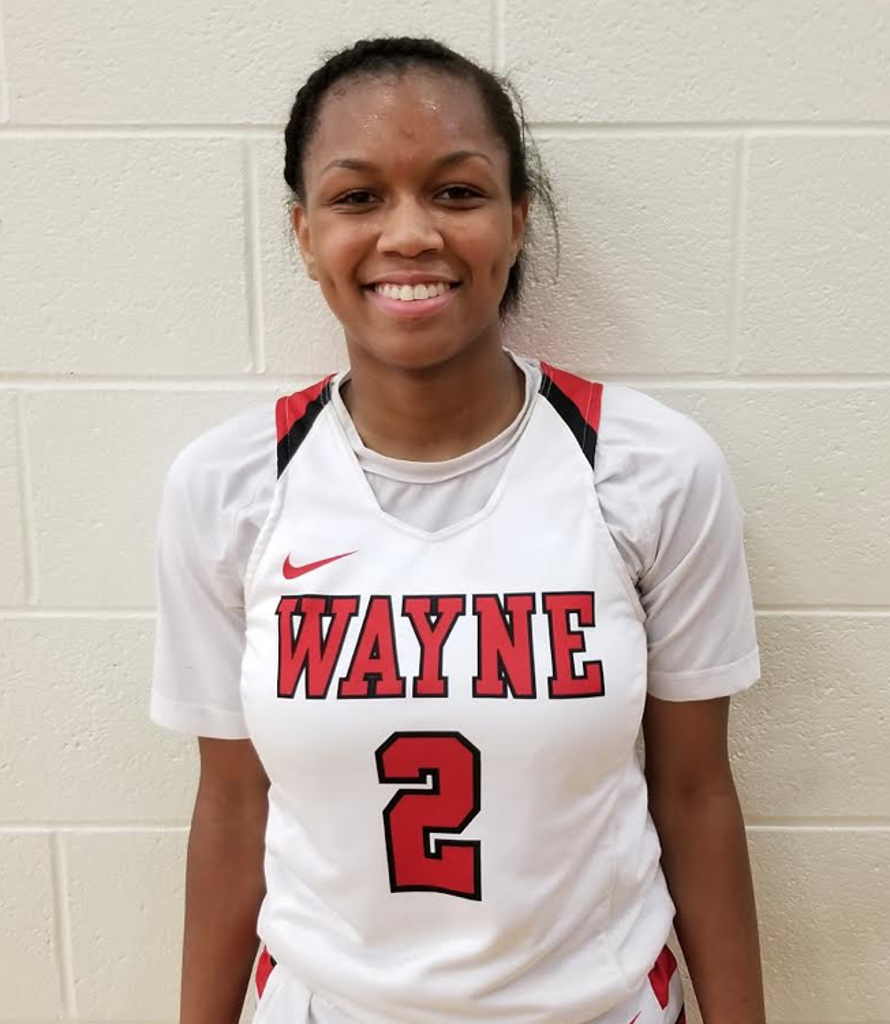 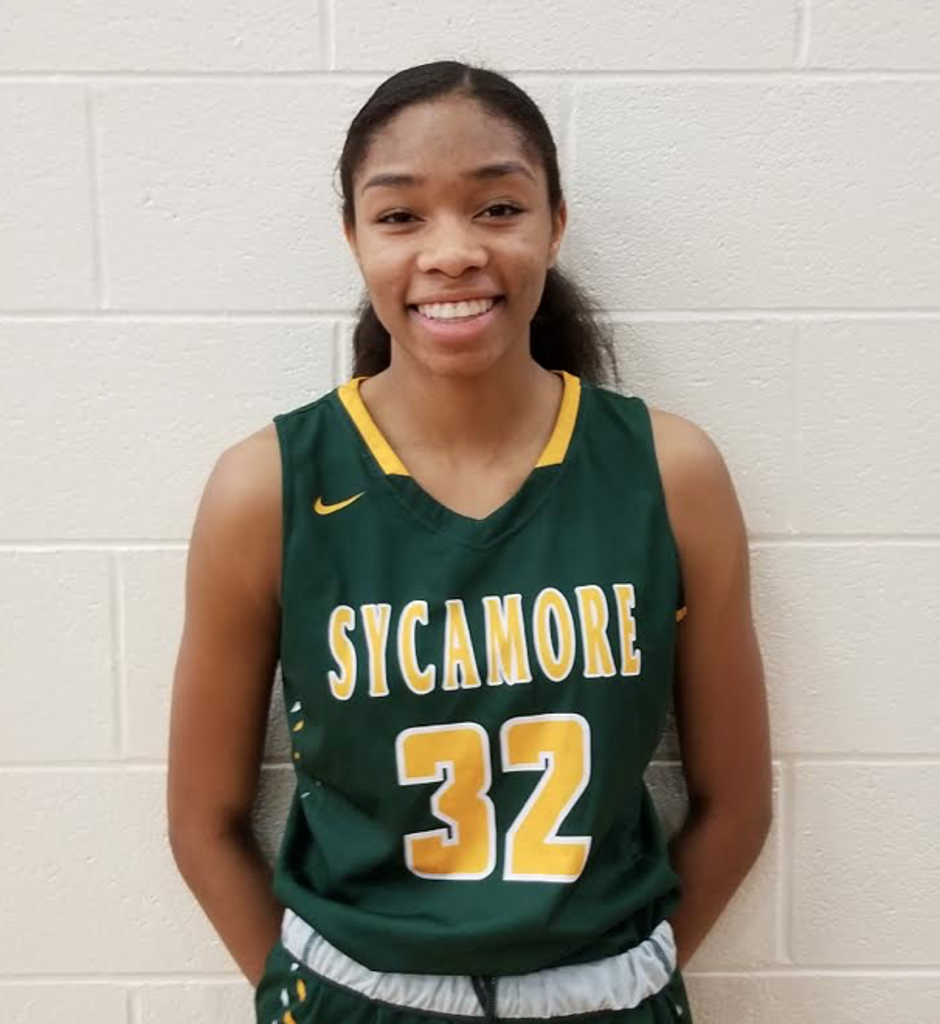 Orally committed to West Virginia, this coach’s daughter has grown a bit stronger and playing more aggressively with more confidence since last seen this summer. She posted 14 points on her team’s win over Mercy McAuley but also collected seven rebounds and blocked three shots.

Walker (as often has been the case) stars for her team handling the ball, running the offense but also leading her team in scoring (36 points as her team split two games) via drive and perimeter shot.

Bransford is considered one of the top players in the 2022 class.  Powerful going to the basket early and often, she points 63 points in two games (40 versus Gahanna Lincoln) at the event.

With a sister who played at Tennessee, Gray has basketball in her blood. She moves very well for her height. Gray can get to the rim or shoot the three (high arc). Having Power 5 offers in hand, she had 21 points in her team’s overtime loss to Hamilton Heights.

With a sister who signed with Auburn, she is another young player having grown up in the sport. She looks to shoot the ball in the wing to baseline area. She posted 16 points (including a couple of threes) in her team’s win over Springfield.

VanSlooten is considered one of the top players in her class in Ohio. She operates all over the court shooting from both in the key to behind the arc. She posted 13 points in her team’s loss (needing more teammates to step up) to Wayne.

Same name, same team, different player! Last year Madison Greene starred for this team as a point guard. That player is now at Ohio State. This Madison Greene is a talented young freshman (division 1 upside) who appears (at least for now) to be more of a shooting guard than the previous edition. She moves well, has a stroke, but needs to fill out physically. 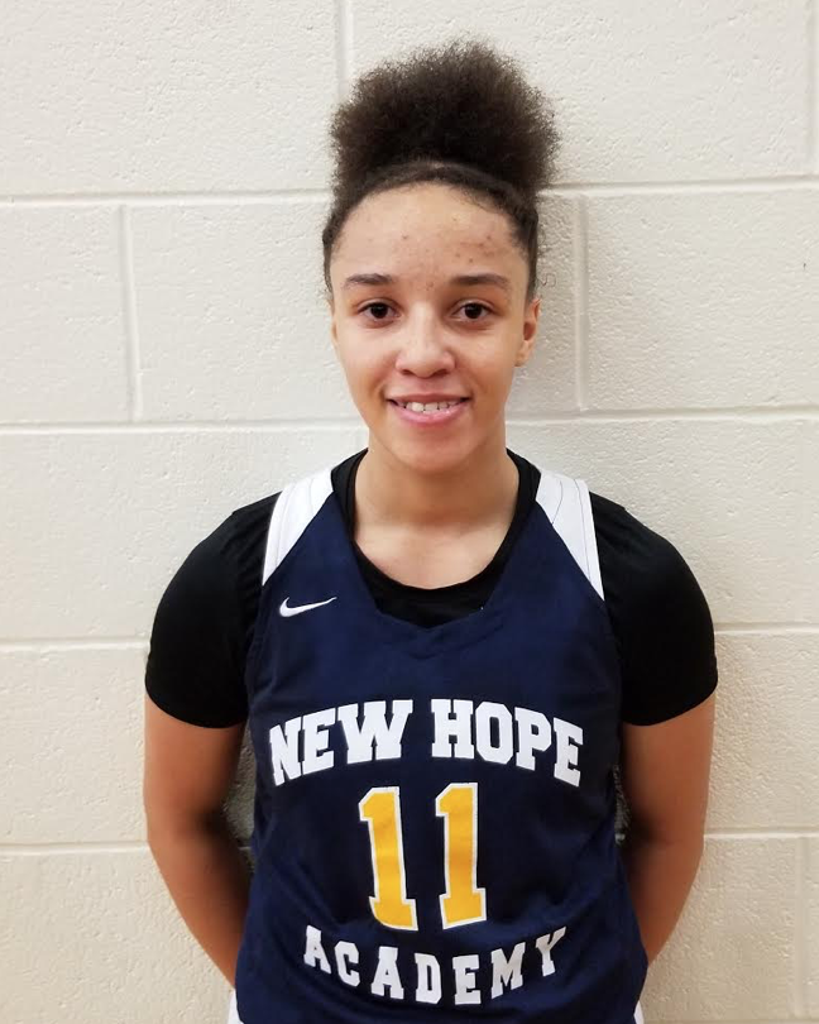