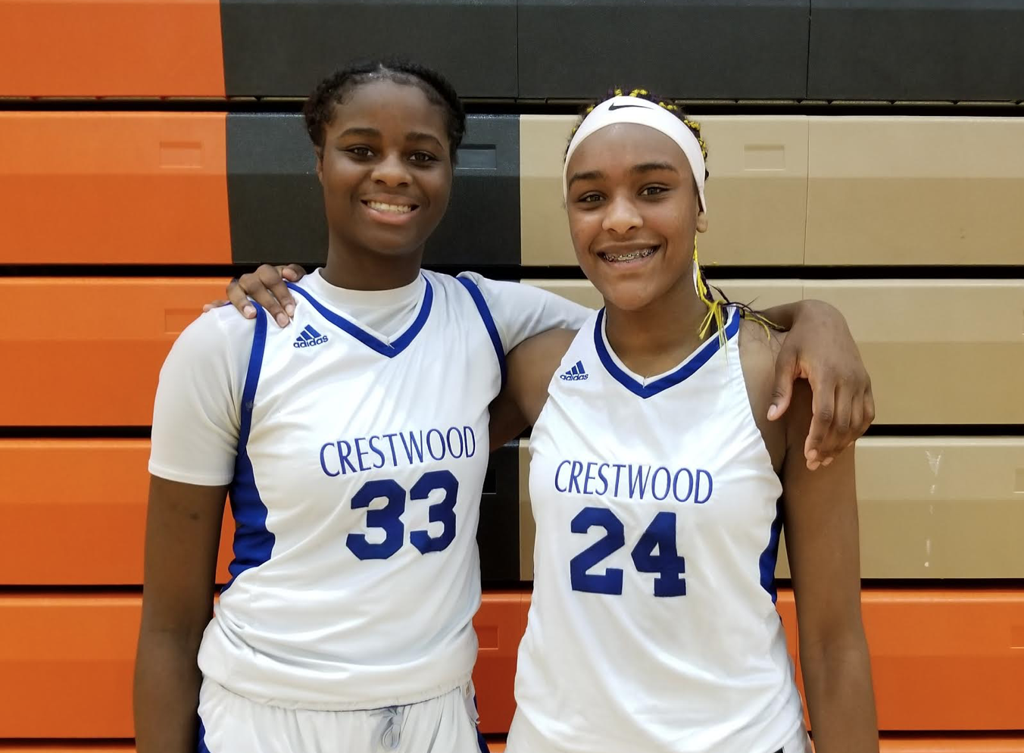 The 7th edition of the Michigan Mega Scrimmage saw the addition of the technically separate Michigan vs Ontario Pre-season Scrimmage. On Friday, November 22, the dual state match-ups took place with 18 teams at Belleville High School while 71 teams took to the court on Saturday, November 23, at Saline High School for the Mega Scrimmage proper with Canadian team participating on Saturday as well. Viewings on both days were highly worthwhile for college coaches with 26 (almost all NCAA Division 1) attending Friday and 34 on Saturday with both events presented by Lady Baller Insider (LBI).

With the exception of Edison High School of Detroit, the teams from Ontario mostly dominated their Michigan counterparts. It was not that the Michigan teams had no talent but rather the Canadian academy schools were generally deeper in impacting players.

Featured match-up of the weekend

This was billed as a running-clock scrimmage (where games do not count toward seasonal record) but was in fact a major blood war with bragging rights at stake between two of the most talented teams in North America. Edison controlled a good portion of the game but fell victim down the stretch to the high-low combination of Aaliyah Edwards (see below) and Latasha Lattimore (see below). Edison plays hard and has at least three future Power 5 players (as does Crestwood) but lacks the height to effectively deal with the high quality Crestwood posts when operating in tandem.

Edison appeared to be the most talented Michigan team present on either day. They have a minimum of six D1 prospects on the roster.

Coach Monique Brown of Edison had planned to take her team to Chicago to play two games this season. Michigan has a 300-mile travel limit but can play any team touching Michigan and Illinois qualifies. However, a team from Georgia (beyond the travel limit) is playing in an event in the same building. Although Edison will not play this Georgia team, the Michigan governing board (MHSAA) believes the mere presence of this team constitutes a violation of its rules and is threatening to force Edison to cancel its trip to Illinois or face sanctions.

Taking a look at some of the talent within graduating class with height, position and school. Players were from a school in Michigan or Ontario as noted below.

Signed with UConn, Edwards combines quality athleticism with high IQ, passing and finish in the key. She is a piece to a future Connecticut national title run and was very possibly the best player at the event.

Signed with Clemson, Elliott may be the most consistent player on a highly talented roster of future D1 players. She is physical and plays hard. She is dangerous on the fast break, drives well in the quarter court and has a nice mid-range stroke.

Signed with Utah, this athletic lefty has a nice quick step to the rim. She is a major threat out on the fast break. Half court perimeter shooting may need to become more consistent at the next level.

Signed with Illinois, Nye, a decent athlete, is a three-point threat hitting four in one viewing.

Getting Power 5 looks, Alexander is an above average athlete who can get to the rim. She combines that with a nice face-up stroke. 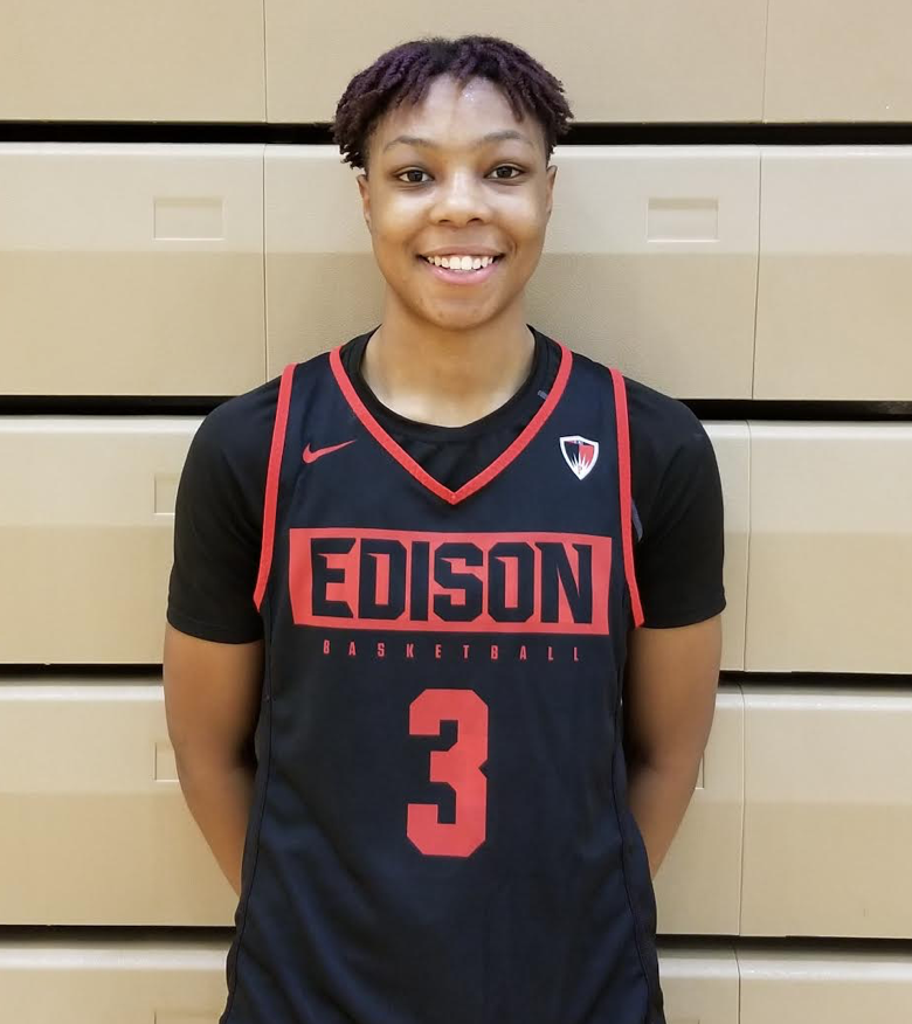 Augustine has a strong body with scoring ability around the rim. She also is a shot blocking presence in the key.

Getting Power 5 offers, Brown moves well with decent handles and can create her own shot. She also has a nice perimeter stroke.

Lattimore is one of the top post prospects in her class as she combines great height with superior movement, shot blocking/rebounding ability and good hands. She appears to be improving her finish at the rim, something of a concern when seen last year.

Having Power 5 offers in hand, Salenbien is relatively thin in build for her height yet she still shows toughness when in the paint. Still she appears most comfortable attacking from the perimeter or shooting the perimeter shot (including the three).

A Power 5 prospect, VanTimmeren has to do a lot on her high school team (otherwise lacking such talent). She posts up, moves without the ball on the perimeter and in the key, and helps as needed bringing the ball up the court.

Wheeler is strong and mobile in the key with decent touch in the lane. As of the event, she had mid-major offers and Power 5 interest (which should turn into offers given her package of talent).

Wiggins just oozes athletic talent on the court. She primarily looks to scores via slashing with Power 5 written all over this prospect.

Bargesser may look a bit thin to some but this point guard’s play exudes toughness. She has a perimeter stroke but number one option appears to be drive and dish as appropriate. In watching her from under the basket (just a few feet away), her decision making appeared quicker than most in crowded spaces, repeatedly making the right decision. Having mid-majors offers, Power 5 programs should be monitoring her progress. 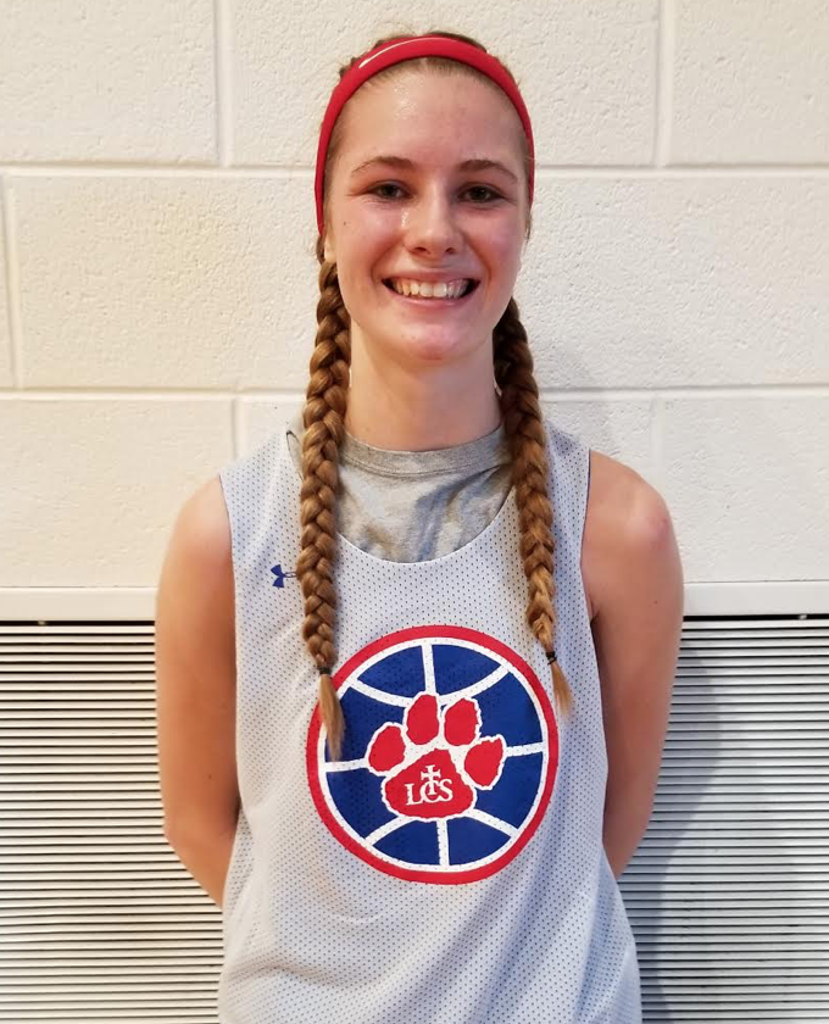 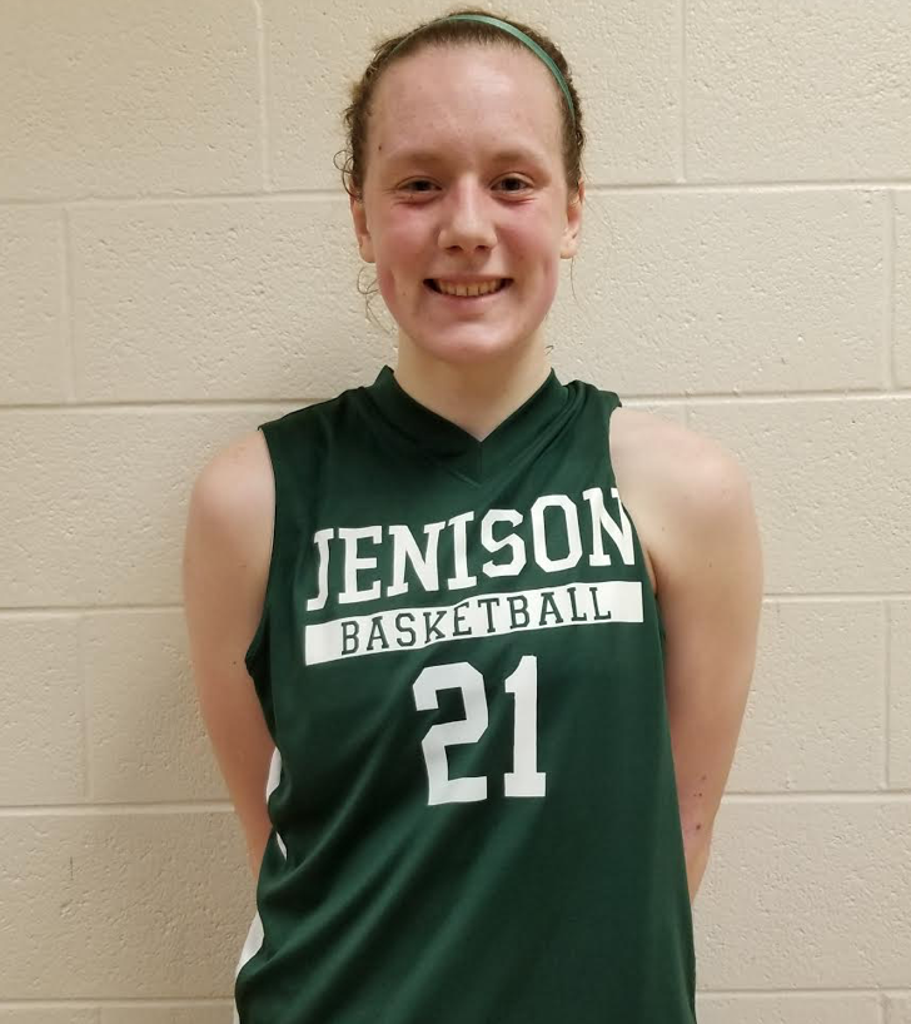 A quality athlete with agility, Beal has a sweet pull-up jumper and can get to the rim. With Edison so deep, she is likely to spend a portion of this season on Edison Black (the school’s second varsity team; allowed in Michigan).

Hylton has nice handles looking to score at the rim. Having Power 5 interest, her perimeter shot may need to become more consistent as to productivity.

Kimball is sturdy in build and plays hard. She passes well and makes others around her better. Having Power 5 offers, form and productivity of perimeter stroke might be areas to work on.

A good athlete, Petticord has the ability to create her own shot. An above average passer, she also moves well without the ball. Power 5 programs are monitoring if not already offered.

Wardell is another Power 5 prospect who will possibly find time this season on the Edison Black roster. A good athlete, she has a nice spin move into the lane. She also passes well off the drive.

One might call Wayne “zippy” as she is all over the court playing with high energy. She also showed has a decent perimeter stroke to beyond the arc.