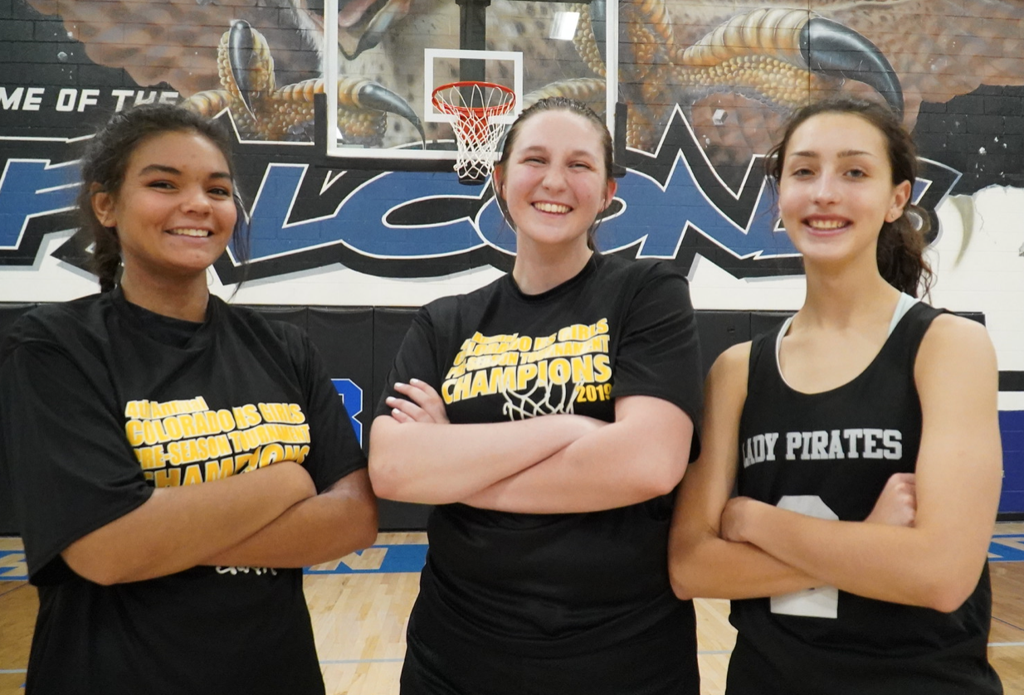 The Pre-Season Colorado High School Showcase featured 24 teams and was put together by Colorado Hustle. Always good to see some of the best programs in the area compete early on in the year.

St. Mary's were winners of the top bracket. They have a very solid team that play good team ball. Any low D1, D2, and D3 programs should be on the lookout for this team as they have several good role players that can play both ends of the floor and put the ball in the basket. This team is led by Josephine Howery, Catherine Cummings, and Seneca Hackley.

George Washington placed second in this event and they played some very tough competition to advance to the Championship round. They were able to beat Grandview and Highlands Ranch which are two top programs in Colorado. George Washington plays fast pace and takes pride on the defensive end. They are led by Maya Whiteside a 6'0 junior, Iyahnni Qualls a 5'4 senior, and Anisa Turner a 5'7 sophomore.

Lakewood also won in the 2nd tier bracket. They know how to share the ball and attack the basket. They are led by senior point guard Nadia Trevizo who can penetrate the lane and make very good passes to the open teammate.

Eurie was led by Genevieve Gudino, who is a sharp shooter that can knock it down from outside. She can handle the ball and get to the basket, and tends to be active on the defensive end as well.

Grandview has a very nice team and they were not at full strength either. Some of their key players were not in the line up but they will definitely be a tough program once they get all their players back in full rotation. Their guard play looks very strong and of course the post area will be just as good.

Cherokee Trail has some mid to low D1 talent on their team. They are also a fast paced team that like to pressure on defense. Their guard play is pretty good and they can get to the basket. 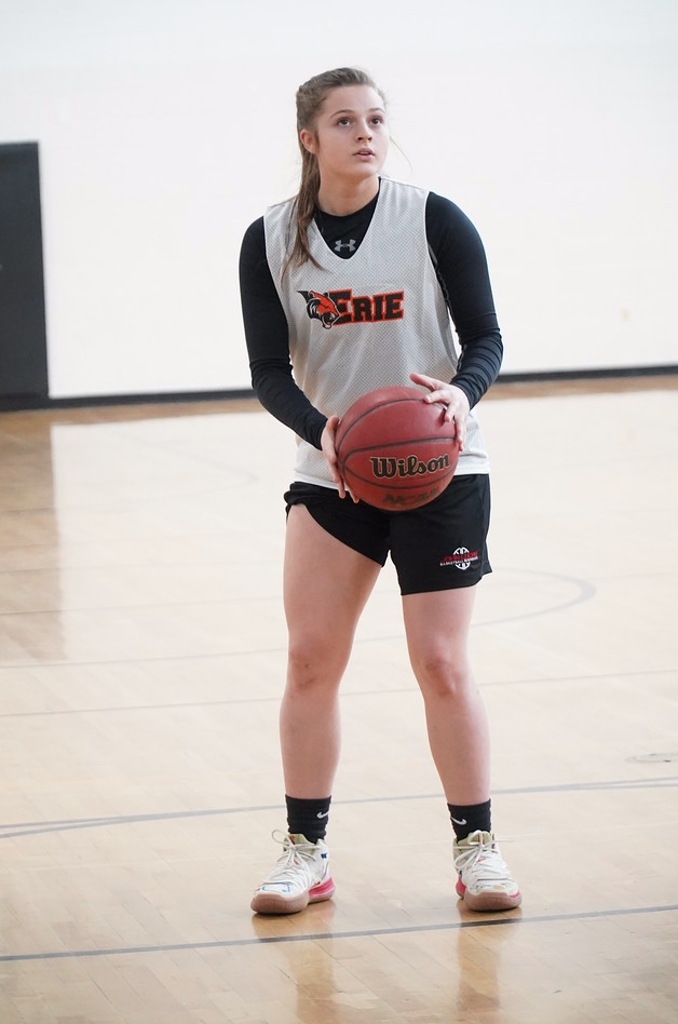 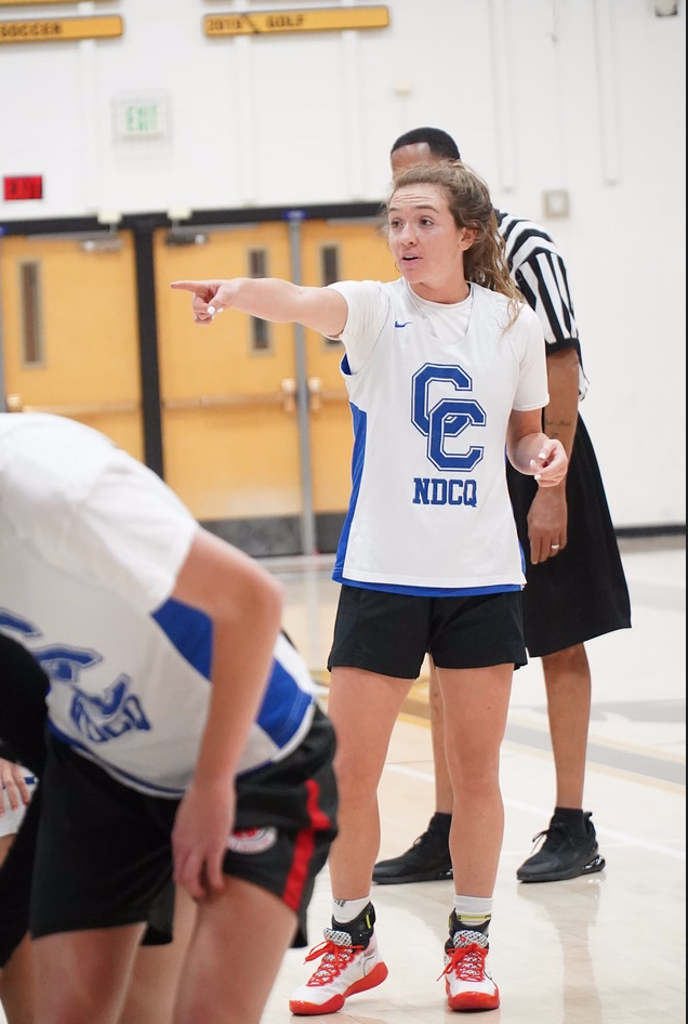 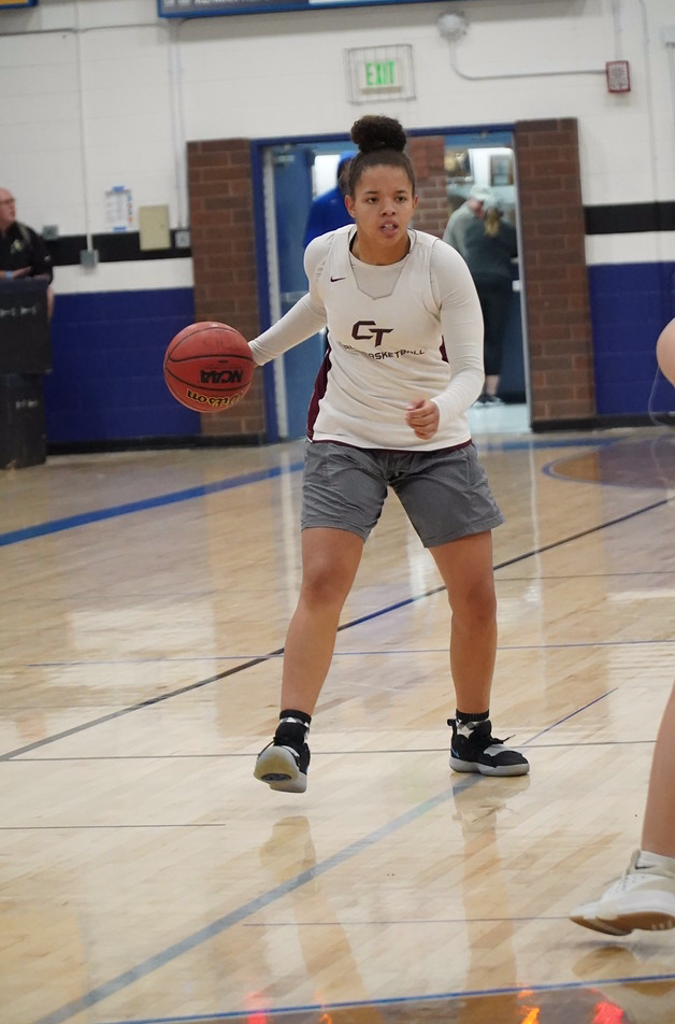