Good teams means good competition and that's what The Prolific had. In it's first year featuring several top teams that came from all over Texas. Lady Drive Nation, CyFair, Lady Proskills, UTLB, Urban Heroes, SA Lady Hoops, and many more. Coach Adrian of UTLB called it The Prolific to show love to his favorite rapper. (free photo downloads click here)

UTLB had standouts Mook Burk who scored at will and was consistent the whole tournament. Aniyah Jackson shot the ball well and played hard.

Lady Drive Nation had a tough stating five in Keziah Lofton, Kiara Smith, Danae Crosby, and Kendal Robinson. An aggressive line up that plays both ends of the floor.

Proskills White has the Gooden twins and they can be a mismatch problem with their size and skill level.

CyFair has very good size especially in the post along with standout Keyera Roseby that can score, gets to the basket, shoot it, and grab rebounds.

Urban Heroes has a nice team with guards that can get to the basket and shoot from outside. They also, like to apply the pressure on defense. 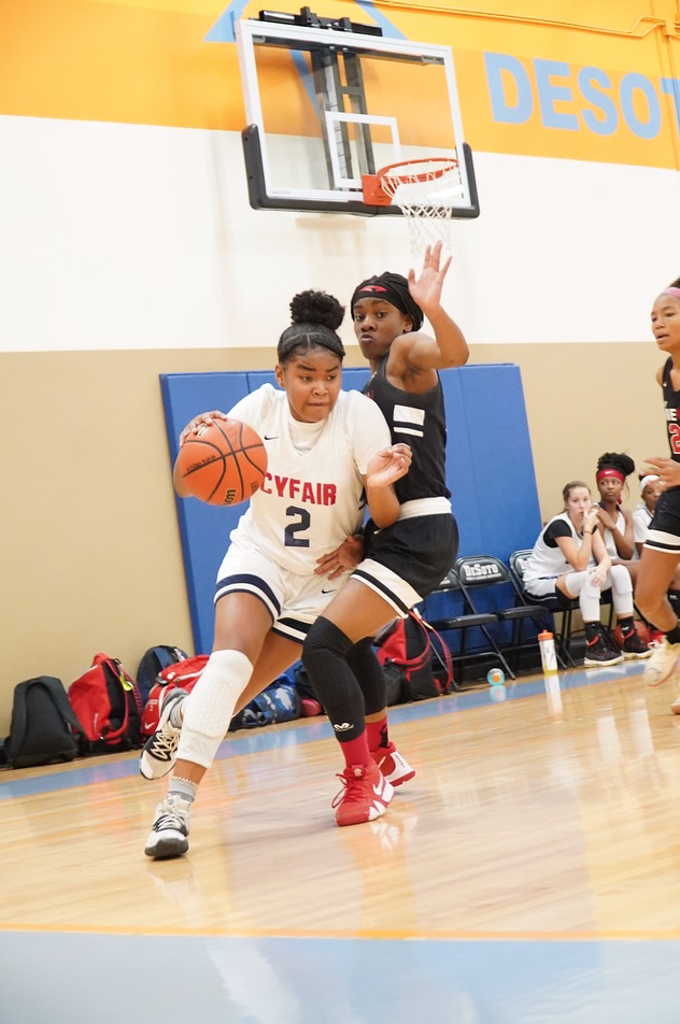 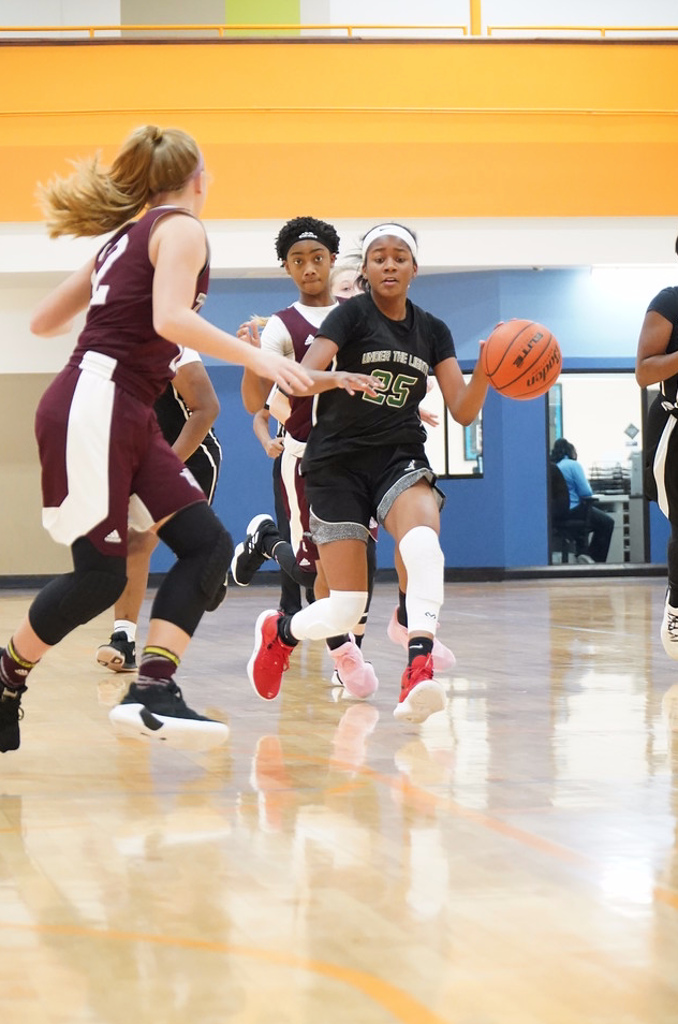 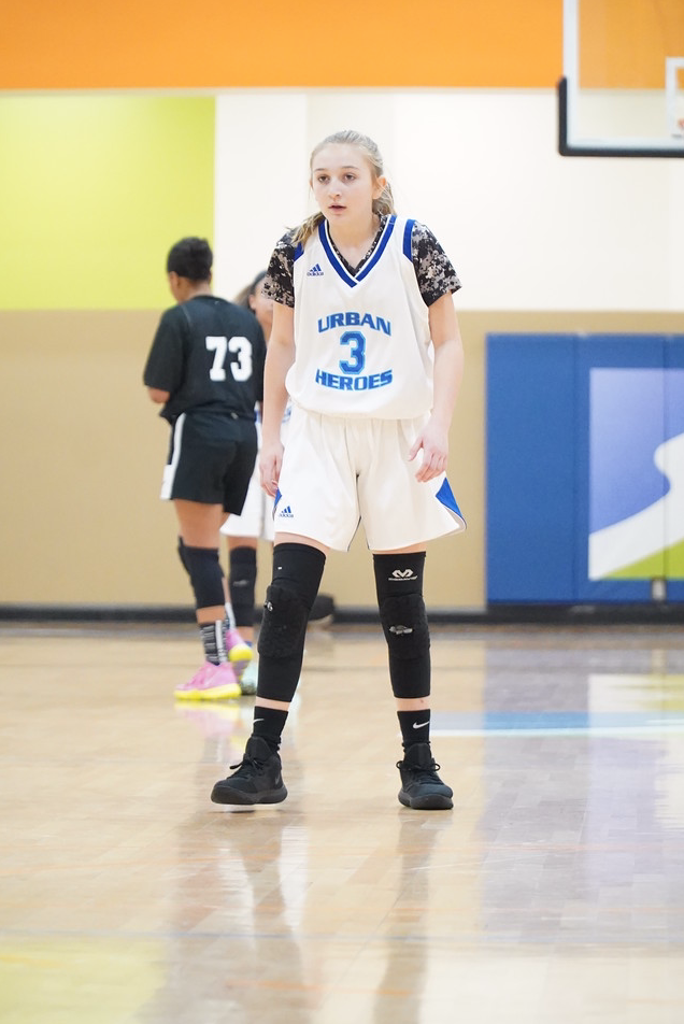