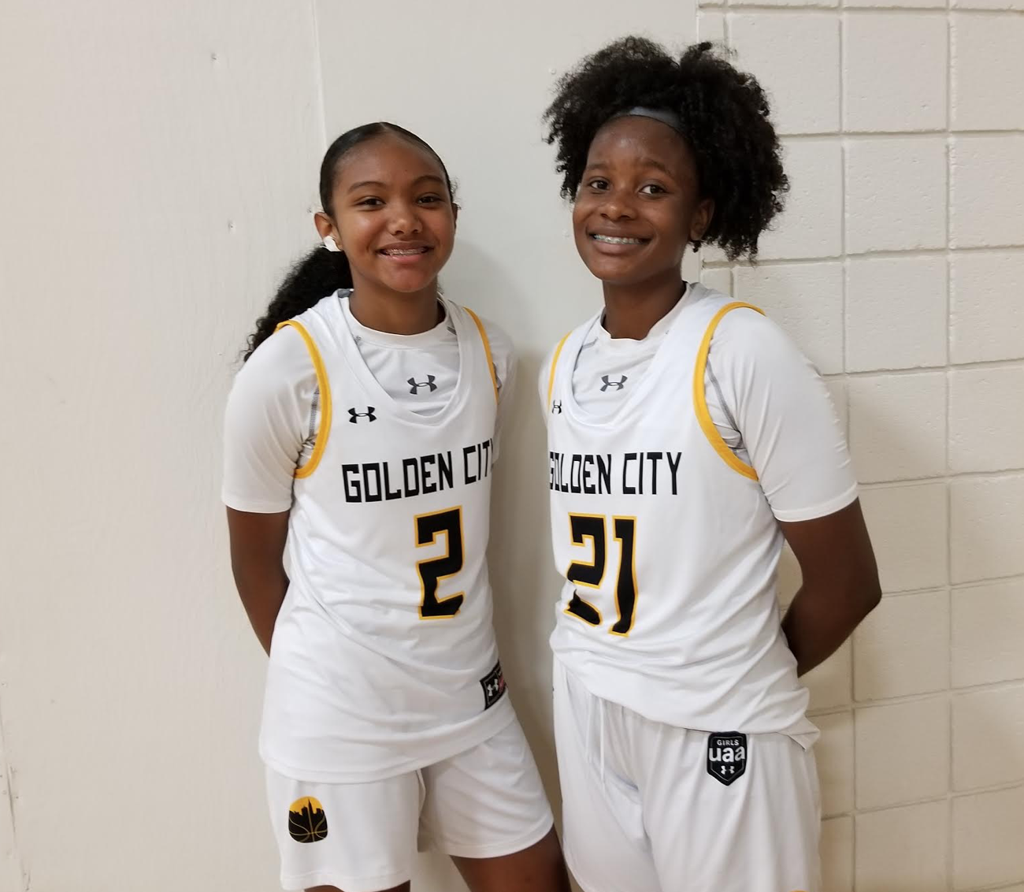 Played July 20-22, 2019, at The Westminster Schools and several other venues in and surrounding Atlanta, Georgia, Southern Showtime saw 137 club teams do battle on at least one of the three days of this first-year event. Presented by Insider Exposure, about 120 colleges (mostly NCAA Division 1) sent representatives to observe the action. This event was one of about half a dozen in this time-frame in Metro Atlanta. Each allowed on court preparation for one of several major events that concluded the summer college viewing period. Southern Showtime allowed one last chance for teams from the adidas and Under Armour (UAA) circuits to battle each other or square off with “independent” clubs. Our visit to the event occurred on July 22 having attended nearby WarGames (reported on previously) on July 21.

Getting lost at The Westminster Schools

Located in the affluent Buckhead area of Atlanta, The Westminster Schools (private, non-boarding institution) is spread out over about 180 wooded acres (probably one of the largest grounds in the USA for a non-boarding combination of K-12 educational facilities). The playing site was not near the entrance the GPS put us at and with school not in session, it took some wandering about to find the playing site which houses a beautiful five-court facility. The complex serves about 1800 students (elementary through high school).

Players below (those who stood out at this event) are listed alphabetically with height, position, graduation year and club team with home town in parenthesis.

Having Power 5 interest if not offers, Blackstone has the skills to play at that level. She has a nice perimeter stroke to go with her long, lean build. She can penetrate to the rim. She just needs to play harder more of the time and not settle so easily for the perimeter shot.

Orally committed to Wright State, Chappell is undersized as wing shooters go. If left open, she can bury repeated threes (four in one viewing at the event) off the catch. She defends better than might be expected getting down low with her compact build. Call this prospect an overachiever!

A lefty, Davis plays hard and can get to the rim. She showed good quickness on defense. Adding shooting range might be something to work on.

Having Power 5 offers, Gabriel is coming along in transforming from tall person to tall player. With strong build, she runs the court well and is developing low post moves, just needing to build consistency.

A good athlete, Adams showed strong driving ability in our one viewing. While perhaps not her primary scoring option, she does appear to have a nice stroke.

Perhaps needing to fill out a bit, Finney has a Power 5 upside as a three-point shooter. She also showed some ability to get to the rim (secondary option) and above average passing ability.

Hall showed why she has Power 5 offers. She combines the ability to hit from the mid-range on the perimeter, drive finishing with either hand and go into the key scoring in the lower paint. Later in the week, she helped her team reach the final of the Under Armour Association (UAA) 17U Division.

A good athlete, Johnson plays hard attacking the rim aggressively. She also showed a mid-range face-up stroke and an ability to score in transition.

Knoll is above average athletically, able to finish on the break with speed. She has a quick release in shooting the three with effect. Defensively, she showed an ability to read the passing lanes. She could improve use of her left hand but Power 5 programs should be monitoring her maturation regardless.

Walker may be described as adequate athletically but well skilled. She has a toughness about her manner whether driving, passing or shooting the three (reported to have hit 11 in one game).

A Power 5 prospect, Bonner combines athleticism with skill. She can get to the rim but also has a nice pull-up jumper off the bounce.

Barnett is still developing as a player. Her stroke needs to get a lot better but she has some flashy passing skills (maybe overpasses) combined with above average physical presence. Her development should be monitored from the Power 5 level down.

Above average athletically, Hill appears to be a quarter-court slasher and is speedy with the ball in the open court. She has perimeter stroke but this may be the area that needs the most work. Power 5 programs should be monitoring her development.

A lefty, Sullivan has a nice perimeter stroke. She also can get to the rim going left. Besides maturing physically, adding more right-hand action should be on her “to do” list. 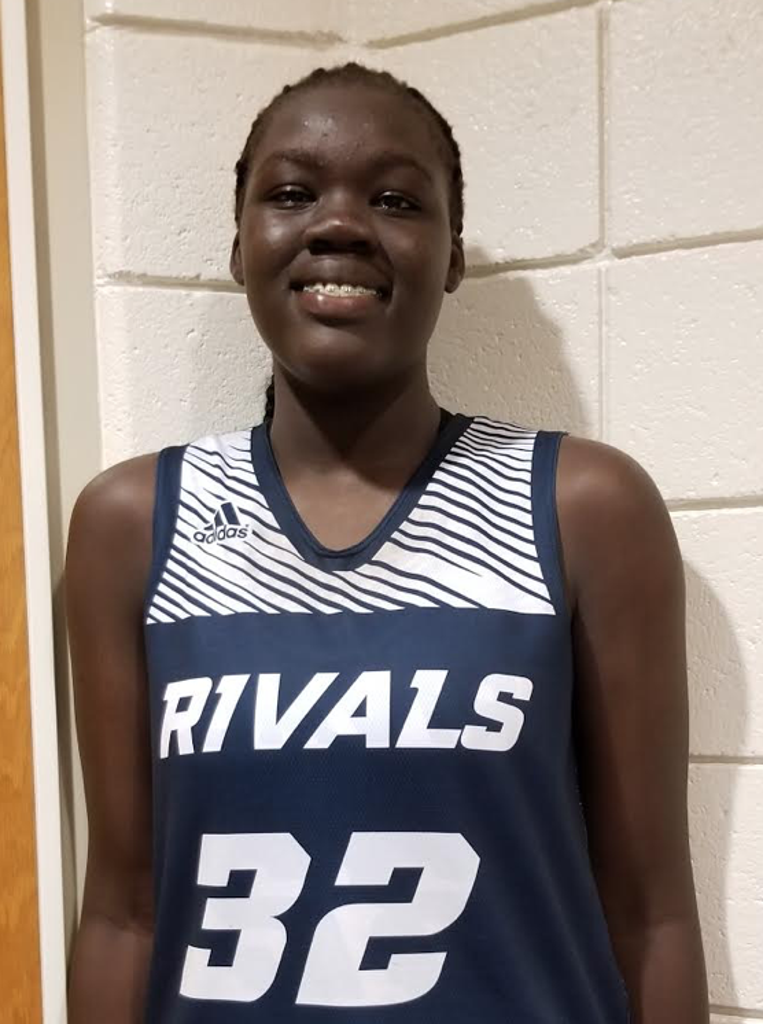 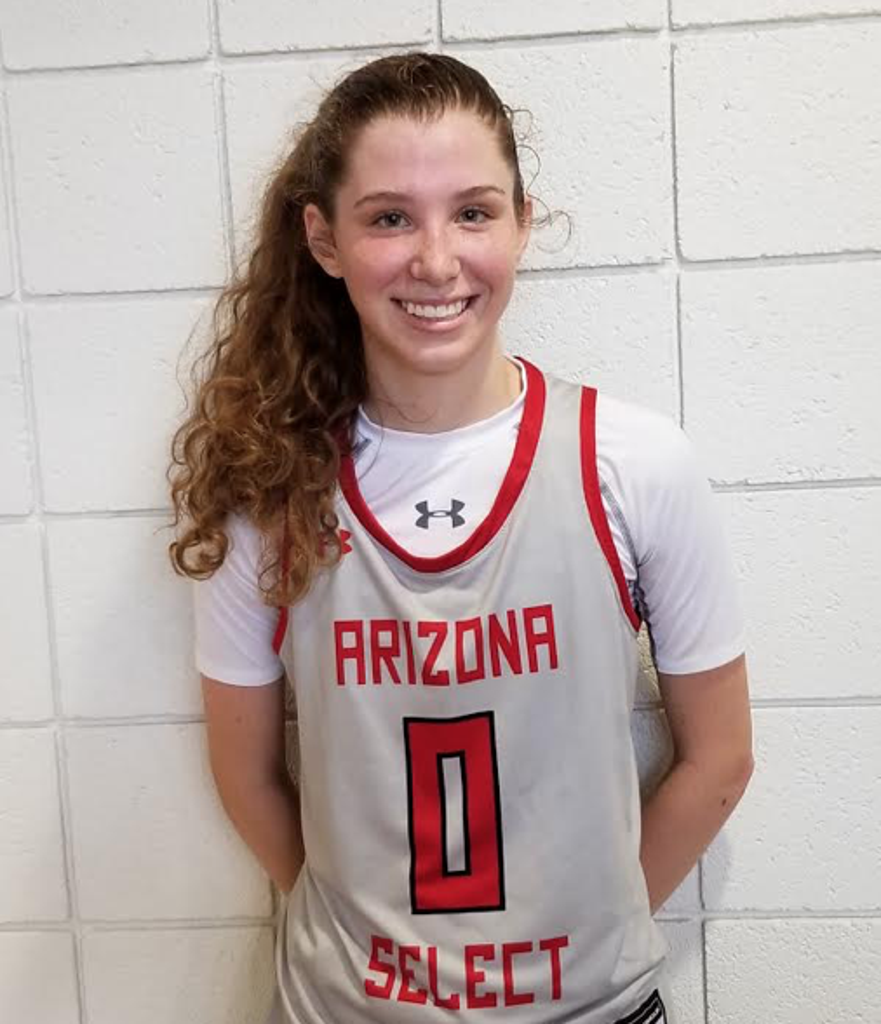 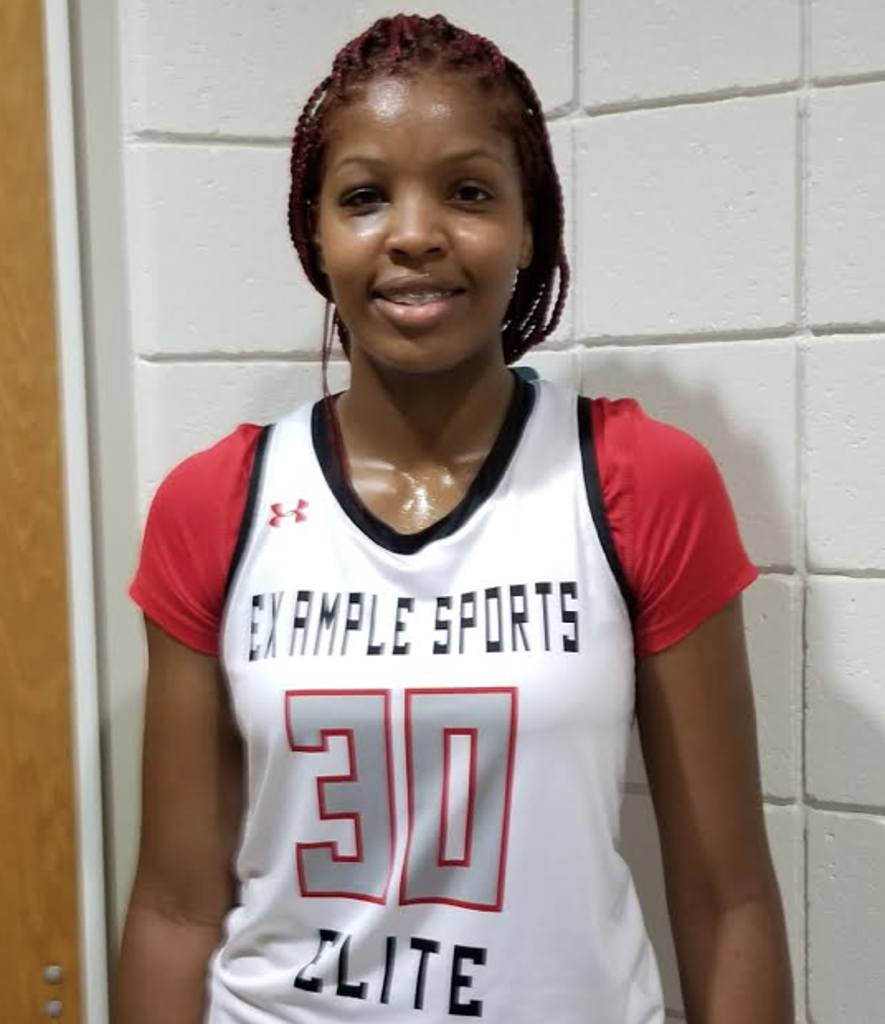 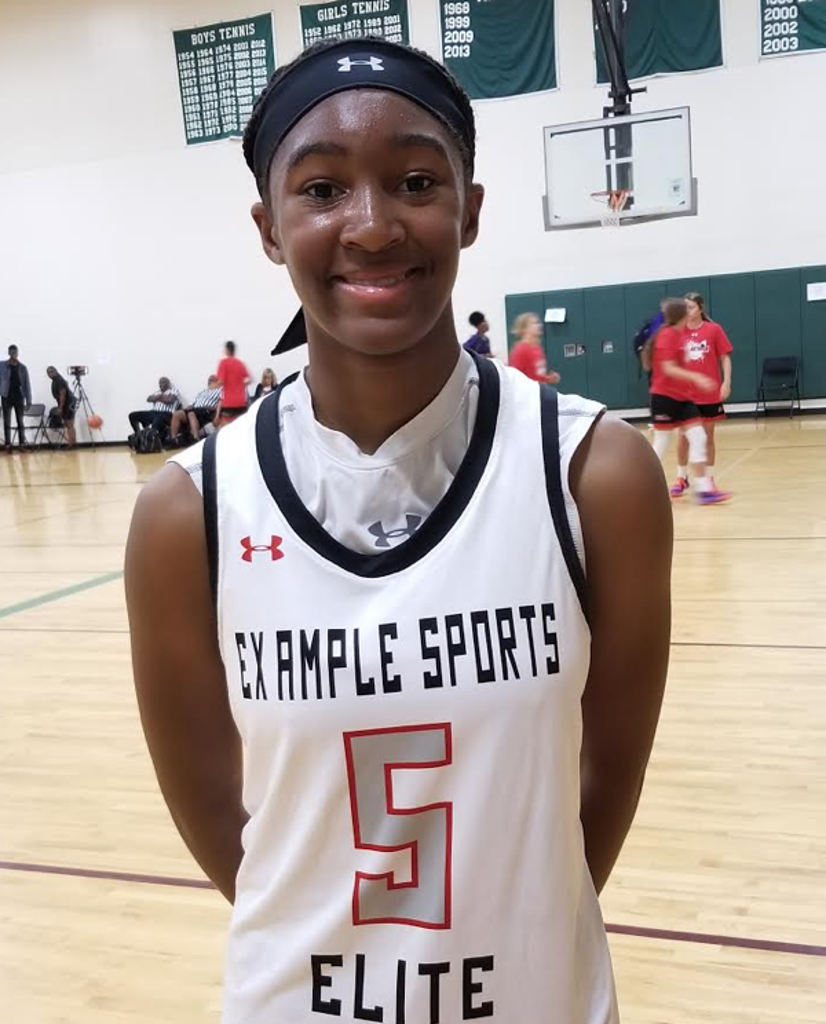