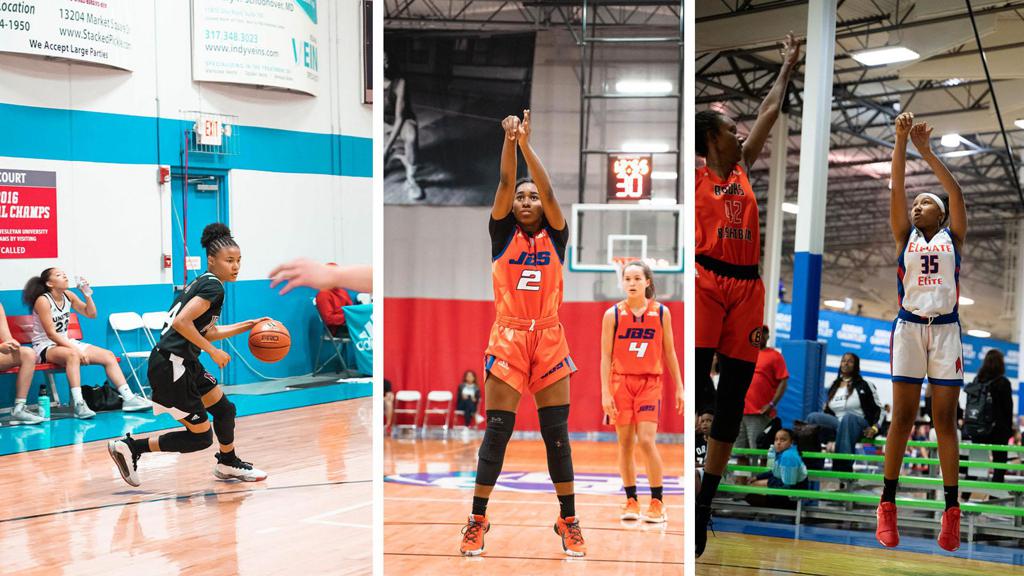 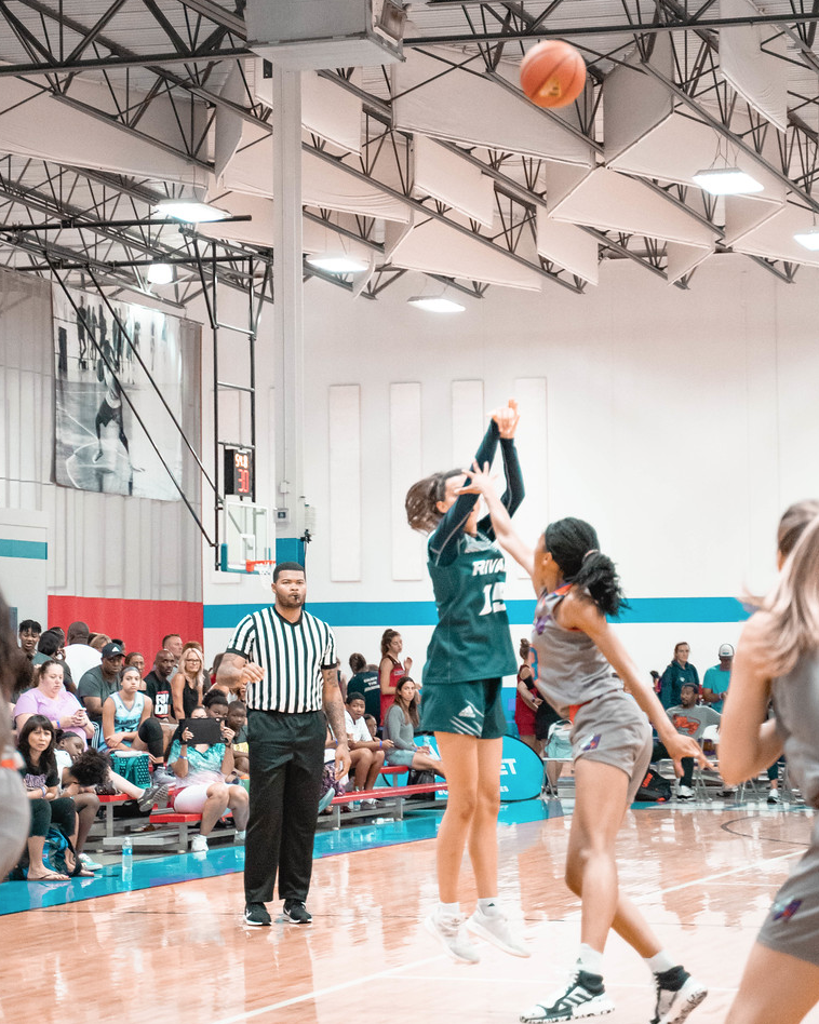 Sophia Tougas of the Mass Rivals

Who's Who on the Adidas Gauntlet Circuit

As we approach the final leg of July recruiting, let’s take a look back of some of our #WCW who stood out at the Finale in Indy.

There was a trio from Arkansas who might still be on a high from capturing the trophy in Indy, but their play during the tournament was a clear indication as to why their team is seeded first going into Atlanta. They all did something a little different to take their team over the top.

Isabella Higginbottom (5'8-2021), is the floor general who got the team involved. You can tell they've played together for awhile because a lot of her connections to teammates was made with her eyes.

Winter Rogers (6'0-2021), is  an undersized post who plays bigger than what she is and was surprisingly mobile despite what you might think. Her mobility came in handy since she had to guard Zyanna Walker (5'10- 2022) of KS United Soyez during the championship.

The third part of the trio and just as valuable was Arin Freeman (5'7- 2021).  Arin, who has a nice shot from 10-12 feet, had her defensive hat on during the Arkansas Mavericks run to the championship. This helped neutralize Brittany Harshaw (5'10- 2022), who was the only player besides Walker, who could create their own shot.

Ahrray Young (5’10-2022), of JBS Gauntlet 2021, is an aggressive guard who loves contact. Ahrray, like her teammate, Jzaniya Harriel (5’10- 2021), are long and play the passing lanes well. They each had a couple of steals during the championship. Jzaniya had good control over the offense setting her teammates up throughout the game. Make no mistake Jzaniya can get her shot off anytime she wants.

Sophia Tougas (5'11- 2020) of Mass Rivals showed that she could shoot against the Angel's Basketball Club and Elevate Elite during bracket play. She was able to  carry her team while their best player Paith Gabriel (6'4- 2020) was in foul trouble throughout the game. Not to be outdone, Elevate Elite's Briana Johns (5'10- 2020), showed her shot making ability, matching Sophia basket for basket to give her team the edge that day. Looking forward to see if these young ladies can help their perspective clubs take that next step towards the championship.